So episode 3 and 4 were all about Asma realising that even though she considers herself to be more than just a maid’s daughter that is not how everyone else sees her. The first time this reality dawns on her is when Saad bhai tells her Saadatmand is not only suitable for her but actually a better human being when it comes to human decency. The prospects of marriage that only seemed like a bad joke weren’t a bad joke anymore but her reality and she found it really hard to cope with. The only saving grace of this play is Hina Altaf the woman does her part brilliantly. She outshines every other actor in the frame be it her playfulness or her sadness she does it all right. It is commendable how Asma is all playful yet she isn’t naive. She had her expectations from people but she was quick to embrace the reality as it unfolded in front of  her. Sheheryar like I said in the last review hasn’t realized that he has been falling for Asma for a while now. Everyone else notices that he is changing except him. He is the only person who says it how he sees it. As everyone finds it convenient to play the givers role and pretend that they are doing Asma a huge favour by marrying her off to Saadatmand, Sheheryar is the only one who not only sees through this hypocrisy but also points it out. The writers meant for him to have an insight most characters in this play lack. He saw her as a maid when everyone including Asma thought she was more than that and now that he has made that clear to everyone he doesn’t like what it is doing to Asma. 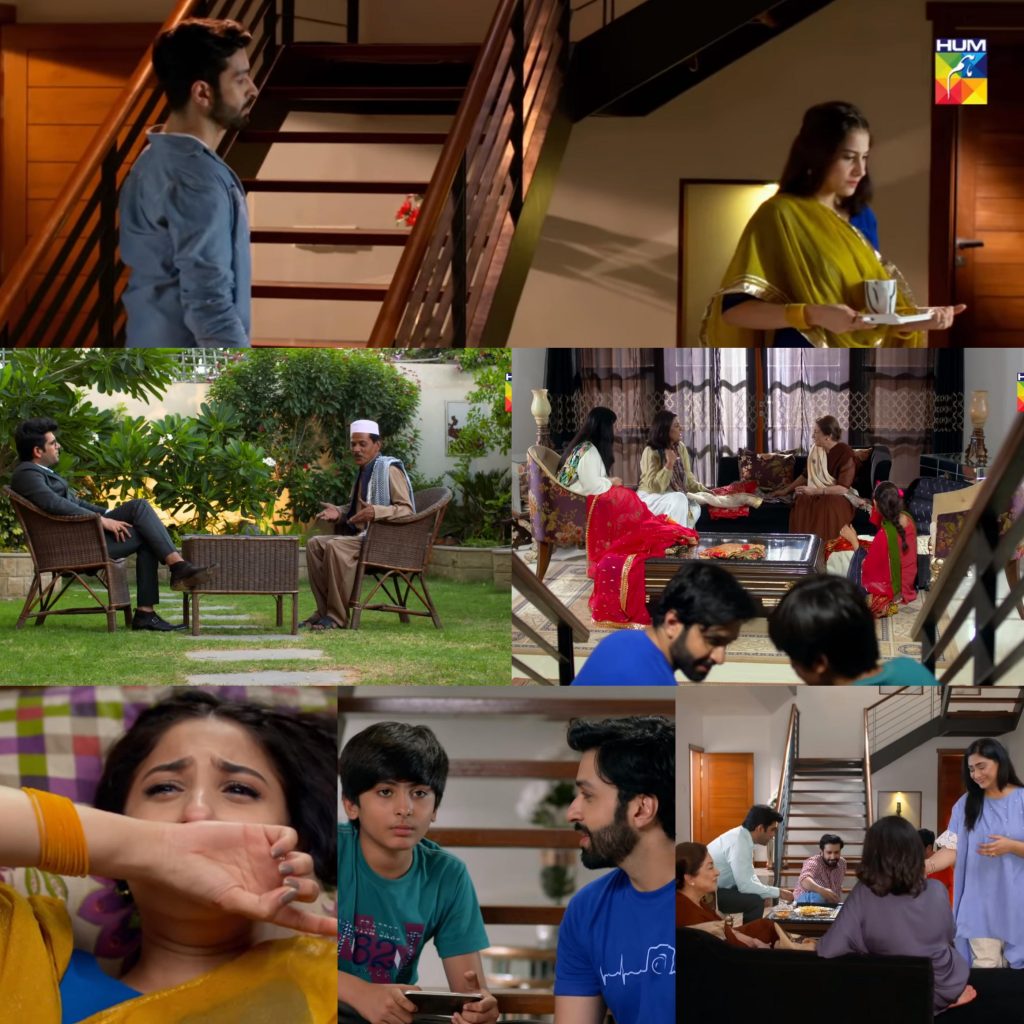 In a rather unexpected turn of events Saadatmand raises a question that seemed out of character for him at the moment but in retrospect it isn’t. He belongs to the working class that’s very religious and very affected by things like who is the father of the woman he is about to marry. Saadatmand tells nano that he can not marry a woman with questionable past. He knows who her mother is but her father is unknwon. Basically he implied that Asma is a bastard. That combined with the humiliation of being called a maid again and again by Salar’s fiance Maria and her mother totally broke Asma. To make things even worse for her Maria and her mother claim that Asma was trying to steal their precious jewels and no one comes to Asma’s rescue. If you think that is the end of her misery I’d like you to think again, for when she finally puts herself together and tries to be a part of the celebrations with a smile on her face Salar’s mother in law to be reminds her again that imam zamin rasm should be done by someone who is family not a maid and yet again everyone who claimed Asma was a sister or a daughter to them quietly watched her embarrassment. 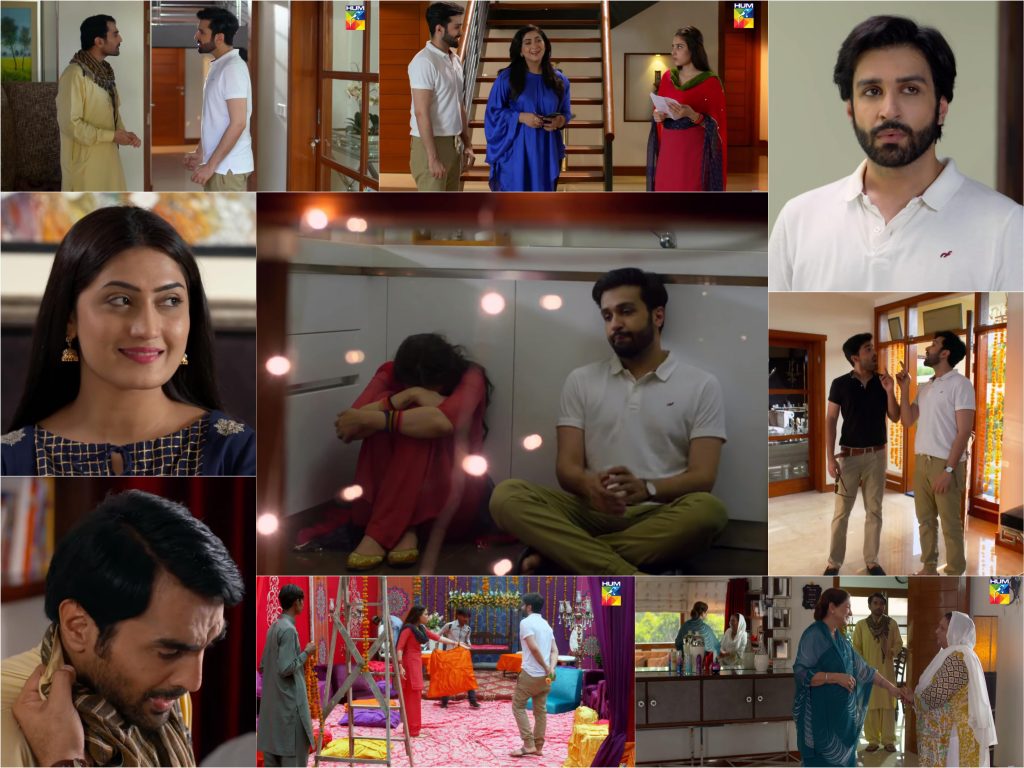 Watching her suffer has made Sheheryar uncomfortable too. What he thinks is just a soft corner for Asma is much more than that and people around him might see that before he does. Overall the story is pacing well but there is A LOT of eavesdropping in this play. Most of the story so far has revovled around people eavesdropping here and there and that’s the only method how the plot is developing. Acting wise Hina Altaf is a one woman show here and even though Madiha Rizvi doesn’t get enough screen time but she does justice to the time she actually gets. How did you like this episode of Aatish?