Sarwat Gillani’s look in drama serial Mata-e-Jaan took all the viewers by surprise because  before that she hardly ever styled her hair properly and did not wear a lot of make-up. After that Sarwat Gillani continuously kept on changing her looks in different dramas. The amount of effort that must have gone into giving herself a brand new look in drama serial Dil-e-Muztar was quite evident right from the start when Zoya’s character was introduced in the drama. Also, in drama serial Mere Dard Ko Jo Zuban Miley she had very different looks before and after her character got married. The pictures from her upcoming drama in which she is playing the role of a Hindu girl show that Sarwat Gillani is not afraid of experimenting with her looks. 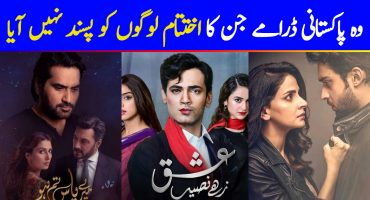