ASI Bilawal Wassan was given sleeping pills before murder

Assistant Sub Inspector Bilawal was killed by giving sleeping pills , the accused confessed this in the investigations. ASI Bilawal Wassan was killed on November 18.

The accused arrested in the murder case of police officer Bilawal Wassan have confessed to his murder.

They told the police that they gave sleeping pills to ASI Bilawal and killed him with a Sharp knife. Later on , the accused sprayed petrol on the vehicle and set it on fire to give the murder a pretext of accident.

It may be recalled that on the night of November 18, the charred body of ASI Bilawal Wassan was found in a burnt double cabin vehicle near Bhargani.

ASI Bilawal Wassan had lent Rs 5 million to his friend Faraz Rajput, which he wanted back and the friends killed him on the demand of the money. 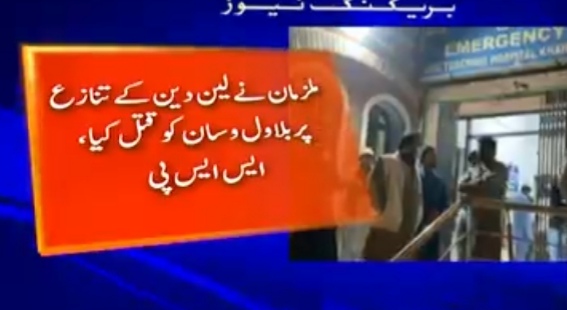 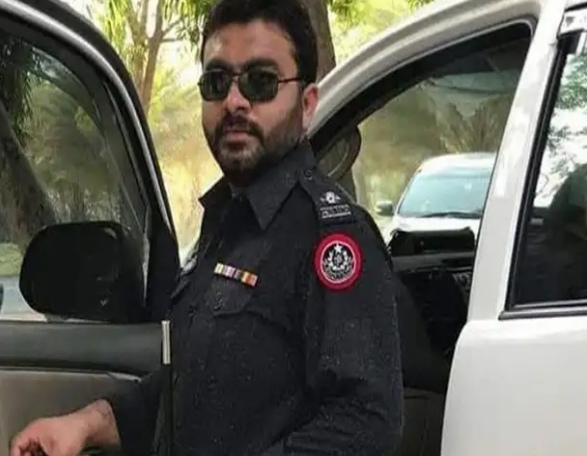 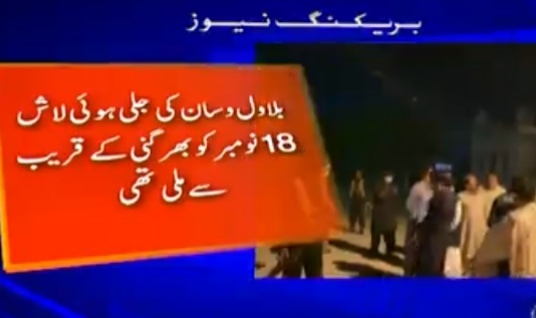 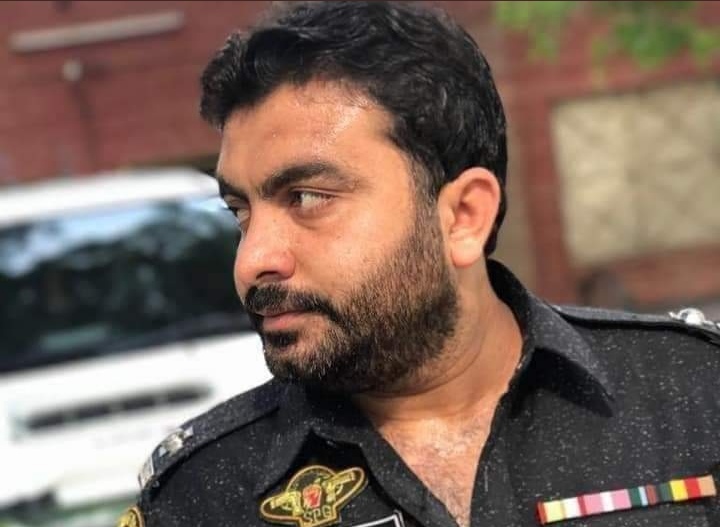