A month or two back I posted an article on this show. It had intrigued me, but I was not excited to watch it because of its cast. Most of them are new unrecognized faces and the only person who I liked in the cast was Faysal Qureshi. There was a lot of curiosity created when Faysal Qureshi started sporting the army haircut and full beard look, but the details of the show were kept tightly under wraps till the final product was made.

I must admit the extravagance of this show has impressed me. Faysal Qureshi is seen adoring suits ranging from 1.5 to 5 lakhs and the leading ladies had sported jewelry of worth 7 crores, and trust me, these are just a few minor details. It is called the most expensive drama yet because of its extremely high budget.

Now coming to the first episode, it was not extraordinary because the story is just building up, but it was definitely a good start. We need a few more episodes to give a verdict about this show. At the end of the day, it is not the hype or the budget that matters; it is the content that attracts the viewers. The promos attracted me, but then from experience I can say that promos can be very deceiving. 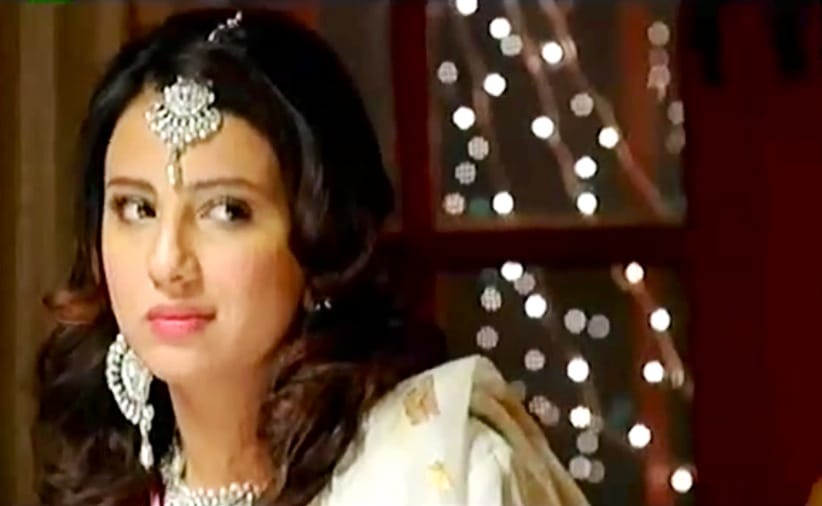 The episode started with Rudaba’s (Ushnah Shah) engagement to Buland (Sami Khan). Rudaba was not too happy about the engagement because it was completely arranged, and she had never even met her fiancé. He lived in America and she thought that he might turn out to be like most typical Americans. In Rudaba’s words, he might turn out to be a ‘burger’ which was a trait she loathed in any man. She wanted a simple life partner and feared that he would feel that she was not good enough for him. 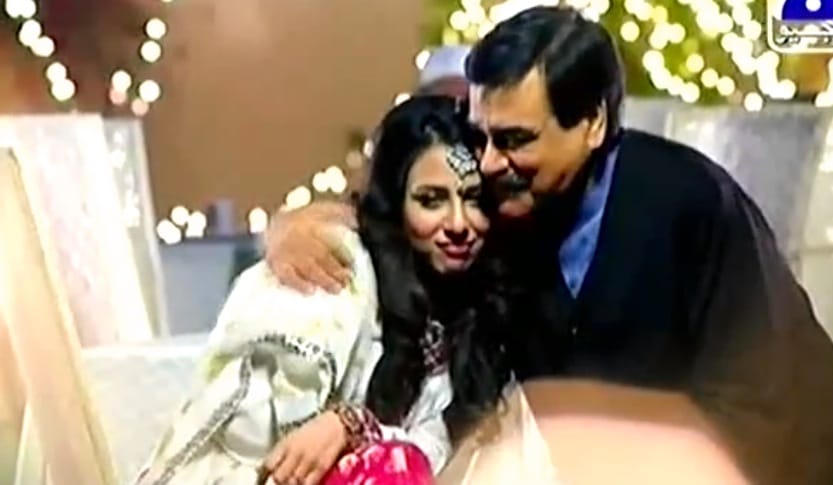 Rudaba’s character is an open book for all to read. She is simple, innocent, and naive and had lived in a protected environment all her life. She is unaware of the realities of the world and true faces of people around her. She is close to her father who is her friend and her mentor. I enjoyed all the scenes between the two, he tried his best to convince her that Buland was the right person for her and she needed to trust him. Her bonding with her father’s friend and her future father-in-law was also a treat to watch. 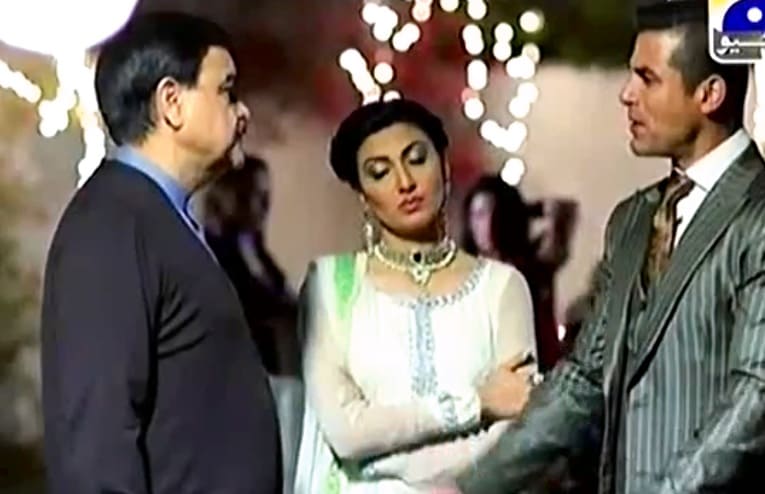 Rudaba’s brother, Adil (Yasir Mazher) is married to Saira (Maheen Rizvi), one of the two beloved sisters of Bashar Momin (Faysal Qureshi). Adil works under Bashar Momin who is involved in quite a few illegal activities and this has created a rift between Adil and his father who had loved the life of a sincere bureaucrat. Saira is a complete control freak, she definitely knows how to manipulate people and play with their minds. It was obvious from the way she manipulated Rudaba that she excels in her abilities. She has the ability to make people feel inferior and she always has a mask on her face; she never shows her true emotions. Her life can be in a complete turmoil, but she would always portray to the world that her life is perfect. Her sister Tayabba (Sundus Tariq) is just the opposite. She seems unsure of her herself, and is quite insecure and emotional. 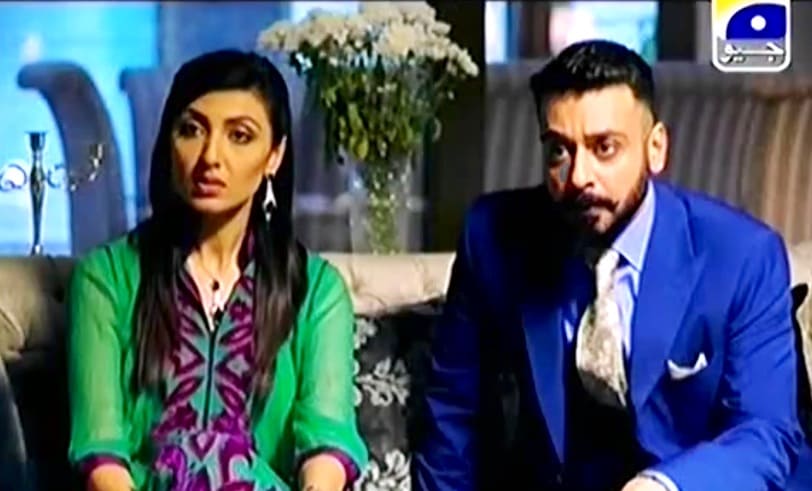 Bashar Momin is the villain and the hero of this show. We did not get much insight into his character, but I could make out a few things about his character. He has an aura that makes people bow down in front of him. He is too powerful to be challenged and hell breaks loose when he loses his temper. He has simply no control over his temper, and there is no such thing as patience inside him either. He believes in getting what he wants by hook or by crook.

Sami Khan’s character is yet to be introduced, but I can make out from the promos that he is playing the role of a broken hearted lover. Nothing new in this, he plays similar roles in every show!

There was more of an introductory episode and a lot of insight was given into different characters. Rudaba might be unhappy about her engagement, but she would do anything for her father. She promised him before he died that she will marry Buland at all cost and she will be more open minded about her relation with him now. It was quite unexpected to see the end of two important people in Rudaba’s life. This is definitely a turning point in her life.

I am really looking forward to know what happens next!