First episode of the show and too good with pace; This show was worth giving a try. Chup Raho is Yasir Nawaz’s direction and is written by Samira Fazal and from now on, I will be the one reviewing this show for you guys.

Episode started with a very different yet impactful scene; Rameen (Sajal Ali),who lives in Rawalpindi, was travelling to Karachi with her parents in train. For me, first impression is the last impression when it comes to opening scene of the show and I literally enjoyed watching such unconventional start where they made everything clear that what is going to happen exactly.

So, Rameen is getting engaged to Aazar (Feroz Khan) and for that she had to stay at her sister’s for a week. Manaal (Arjuman Raheem) and Numair (Jibran Syed) are a very happy married couple and unlike typical husbands,  Numair loves to do anything that can make his wife happy. Right from the time when he went to pick his in laws, he got attracted towards Rameen and after that, he was unable to divert his mind from her. 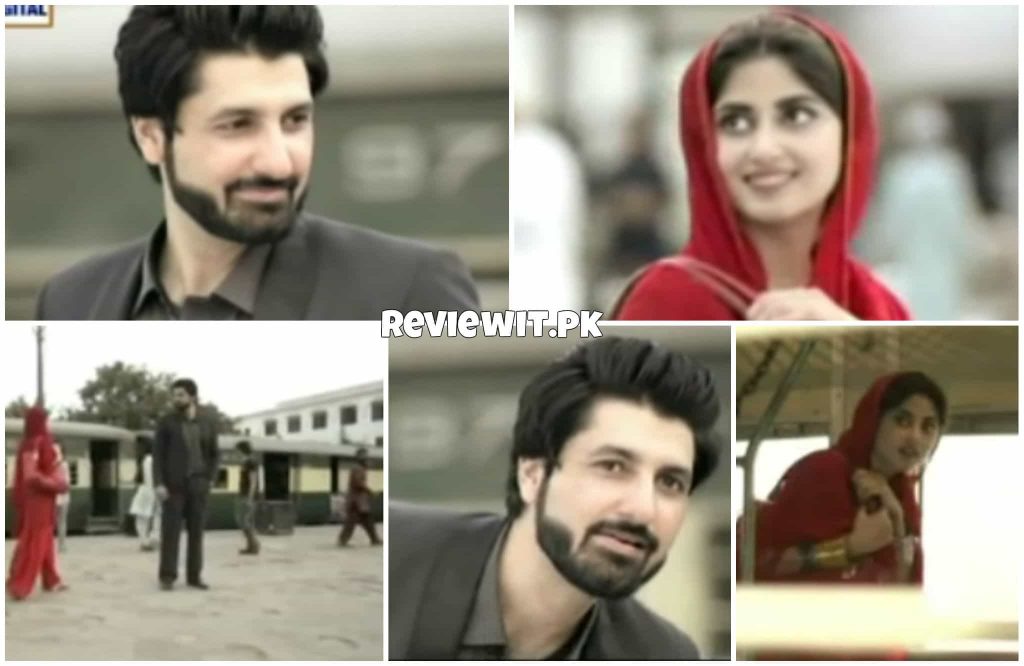 It was pretty evident that Aazar is a one woman man. Aazar never wanted a wife who was associated with someone else or was in a relationship. He kept himself away from such mushy-gushy stuff solely because he knows that pure soul gets the purest as a life partner; He feels lucky that Rameen will be his life partner.

Numair was like a dream husband but that was only one side of  card; He was addicted to physically abuse young girls and this time Rameen was his prey.  At Rameen’s dholki, when he saw Aazar and  Rameen together, it was like adding fuel to the fire and with twinge of envy, he asked them to stay away from each other. Manaal trusts Numair like hell and for that, he can’t even think that Numair will have bad intentions for Rameen and for that,  when she saw him outside Rameen’s room attempting to go inside, she took it casually. Manaal wanted to go to saloon with Rameen  and with amoral intentions, Numair offered her a ride and asked Manaal to stay at home. Instead of Saloon, he took Rameen to his friend’s apartment and attempted to molest her.

Chup Raho is definitely a bold move in terms of prime-time shows but at the same time it highlights the social issue that young girls are facing for a very long time and will definitely help the girls to raise their voices against such evil and monstrous creatures. This show gave me a mysterious feel due to its camera-work but it has a tendency to attract the viewer and keep them glued to their television screens.

Share your thoughts on first episode of Chup Raho.