Dance forms you can learn as a hobby

Dance is a form of an art and a means to express oneself through bodily movements. It can be slow, upbeat or even tell a story. Many people learn dance through sheer determination and passion while some are born with the talent. Here is a list of dance forms you should know about if you’re interested in learning them: 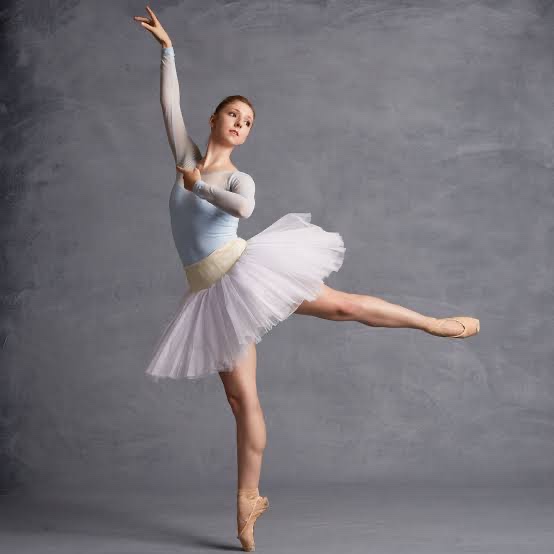 Ballet is an elegant dance form which requires a great amount of dedication and hardwork. An artistic dance form performed to music, using precise and highly formalized set steps and gestures, it mainly involves light jumping and the dancer being on their toes. Although when a person is doing ballet dancing it looks easy and simple but it sure isn’t. There are many forms of ballet a person can learn such as classical, romantic, neoclassical, contemporary. 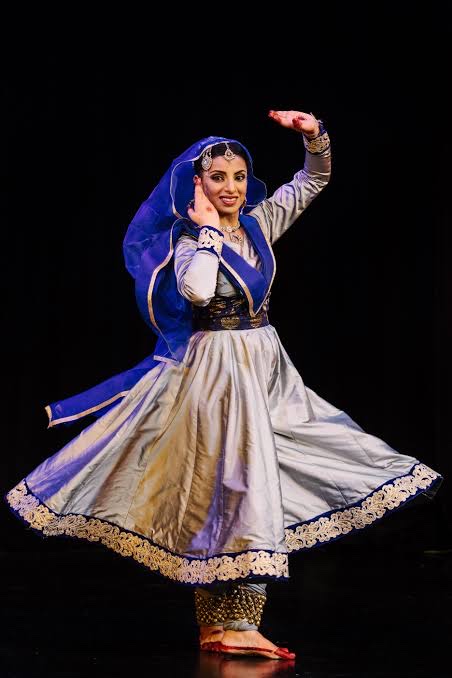 Kathak is a traditional North Indian dance form. While performing Kathak, a whole environment is set up with music and traditional costumes such as pishwas or angrakha including women wearing ghoongroo. Kathak dancers tell various stories through their hand movements and footwork but most importantly through their facial expressions and eyes. 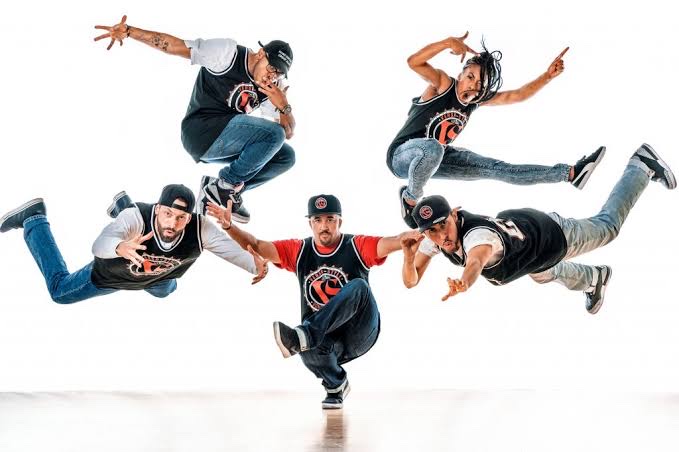 A popular dance form among teenagers, hip hop is performed to hip hop music and is thoroughly energetic, upbeat and lively. There are many various dance forms included in hip hop such as break dancing, deejay, emcee, rapper and graffiti. This type of dancing involves a lot of movement of the body especially the arms and legs. Hip hop can be distinguished from other dance forms as it is purely freestyle and not restricted to particular movements. 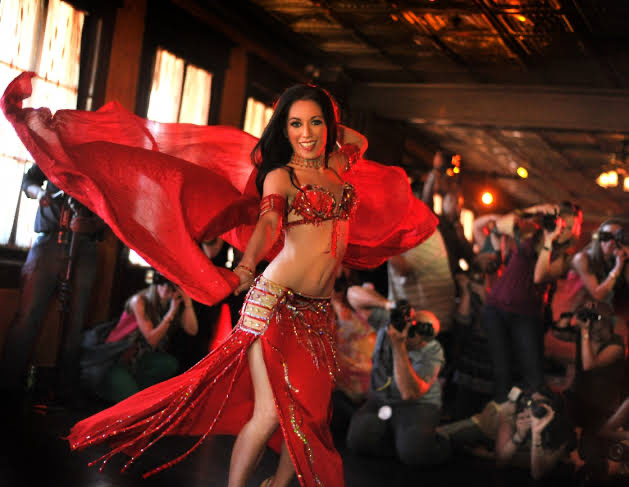 Belly dancing has been a popular dance form in Arab culture. It is difficult to learn and requires movements of the torso to the beat of the music. Belly dancing costumes are often colorful, flowing garments, accented with flowing scarves and veils. Some belly dancers even perform dangerous tricks for the purpose of entertainment.

Folk dance is a form of dance developed by a group of people that reflects the traditional life of a certain country or region. It usually depicts the dance forms of common people unlike the elite class of the country. This dance form can be done through a set pattern of steps or even learnt freestyle. The costumes are interesting and usually depict the traditional dress of the community. 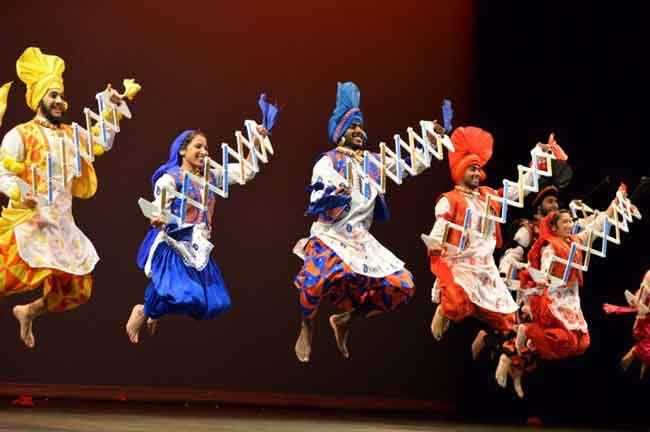 Bhangra is a dance form which has originated from Punjab. Bhangra is mostly performed to the beat of dhol and has gained huge momentum on various occasions such as weddings and cultural festivities. It is quite fast paced involving the movement of legs, shoulders and arms. Bhangra can be done with and without use of props. Perhaps the most striking thing about this dance form is the costumes which are bright and colorful thus depicting Punjabi culture. 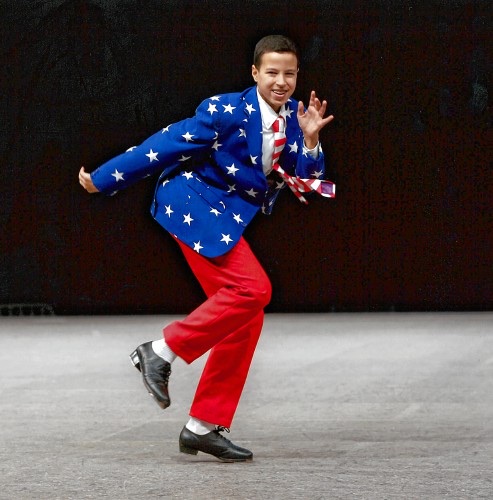 Tap is a form of dance where dancers use their feet as instruments or to produce sound. The shoes used in this dance form are specially designed with metal plates on the toe and heel called taps. There are many different styles of tapping however the two most noted are Rhythm Tap and Broadway Tap. Rhythm Tap is more musically driven, where as Broadway Tap is more dance and movement oriented.