Ohkay so, these two episodes of Deewana were again on the slower side but then some progress was made in terms of story which again should’ve been made ages ago. I am not sure why the director is taking so much of time in revealing the story & moving things forward because the story has been going around in circles since ages & now it is becoming burdensome to keep the interest alive in the show. I find a lot of situations repetitive & also I feel that the side characters are getting way more screen time than the main leads, which is compromising a lot on the story & the pace of the drama.

I am not sure what Mehru is thinking because at one moment she is all rude with her mother & then the next moment, she is all friends with her. The scene which they actually should’ve showed in which Mehru went with a proposal to Amtul’s house was exempted. I feel that was the turning point which wasn’t tackled properly because it had shown us how determined Mehru was & also, I feel they don’t really establish the grounds for the moves that the characters will make, like they didn’t show what made Mehru change her mind & what convinced her to go to Amtul & ask for her help in getting divorced from Haris. That entire thing came out of the blue & didn’t really seem well-established because so far Mehru was happily playing ludo with her father & on the other hand, she went to Amtul’s place & promised her that she will take the entire blame of Rabeea’s death on herself?

Despite being told off by Falak, Gaiti is still bent on winning him over, that is why she is trying to create misunderstanding between him & Mehru & also, she is now assisting Haris because she thinks Mehru will take him back & she will forget about Falak. Both Shabnam & Gaiti are getting way more coverage than required & at times there scenes are funny but at times, they just drag the entire episode.

The only interesting developments were related to Falak’s character. He has fallen in love with Mehru & now Husn Ara & Shams are dreading the fact that Falak is showing those attributes which they have never seen before & which their species does not endorse. Even though Shams tried to scare him by showing him the future that he might have with Mehru which will only bring misery to her, Falak’s love for her didn’t budge but it did make him uncomfortable. Not sure what Falak’s next move will be but I guess he should tell Mehru the truth as it’s a high time now.

Overall, these episodes were quite slow & I guess it’s about time that things should start wrapping up as they have taken enough time already. Please share your thoughts about these 2 episodes of Deewana. 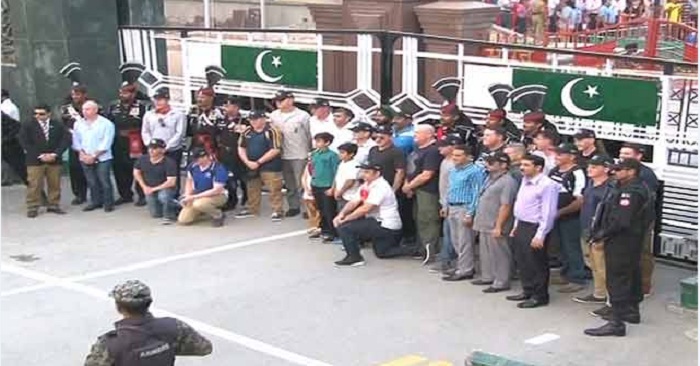 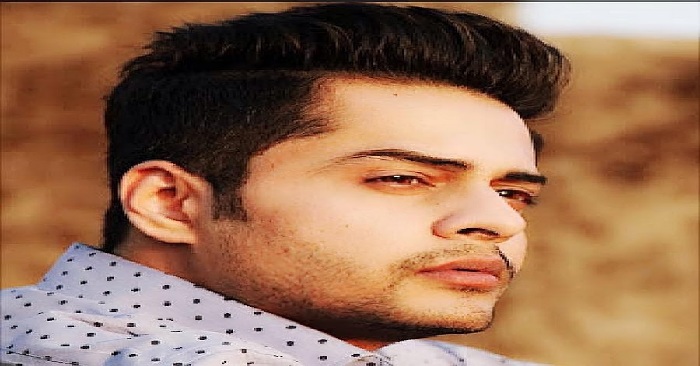 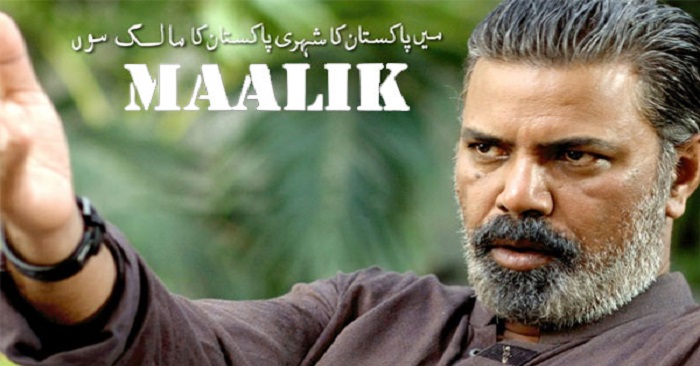 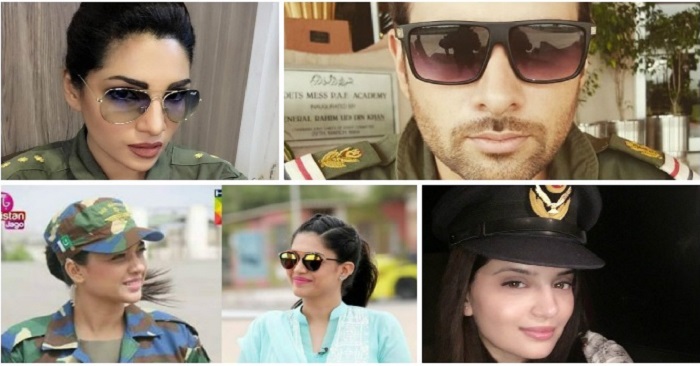 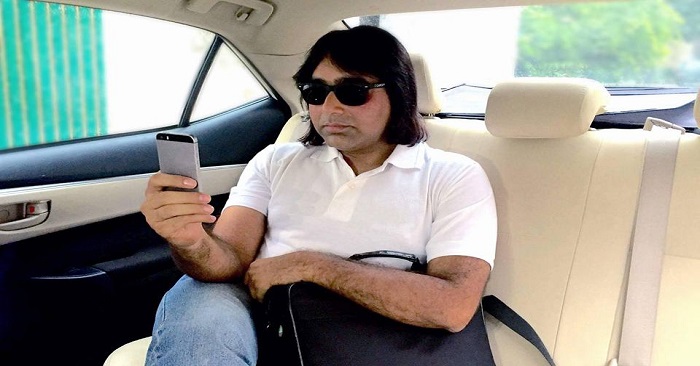 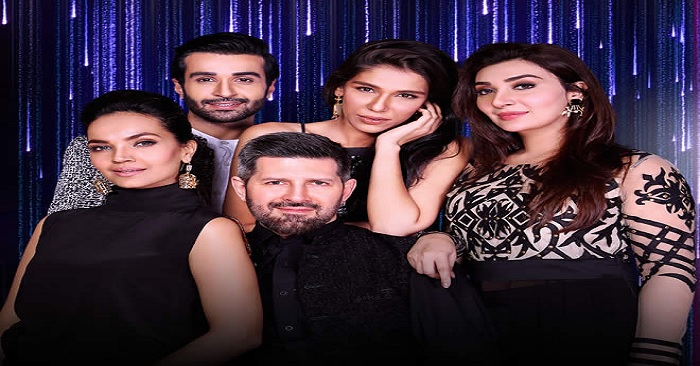