Dil Nawaz Episode 14 And 15 Review-Coming To The Front Foot!

Dil Nawaz is a slave and she is following Alam Ara’s orders since forever. But the new twist to the story has finally put Dil Nawaz on the front foot and she has taken it in stride very easily. Alam Ara has long been her manipulator but she is not going to live very long. Her cancer will totally change the game for every character because she has enslaved not only Dil Nawaz but her sister too. Jahan Ara is the one who finds out that Alam Ara is suffering from cancer but she chooses not to tell her. Alam Ara has been shown as a truly obsessed character. Despite her condition, she is still only interested in getting money so she could buy abba jee ke khawabon ka gharr. Hats off to the writer of Dil Nawaz for making such beautiful characters. The way he has etched out the complexities of each character should be applauded. You will dislike a character in one second and will feel for him/her in the other. Even Alam Ara’s obsession is to keep her father’s name alive and she is trying to do it by hook or by crook. 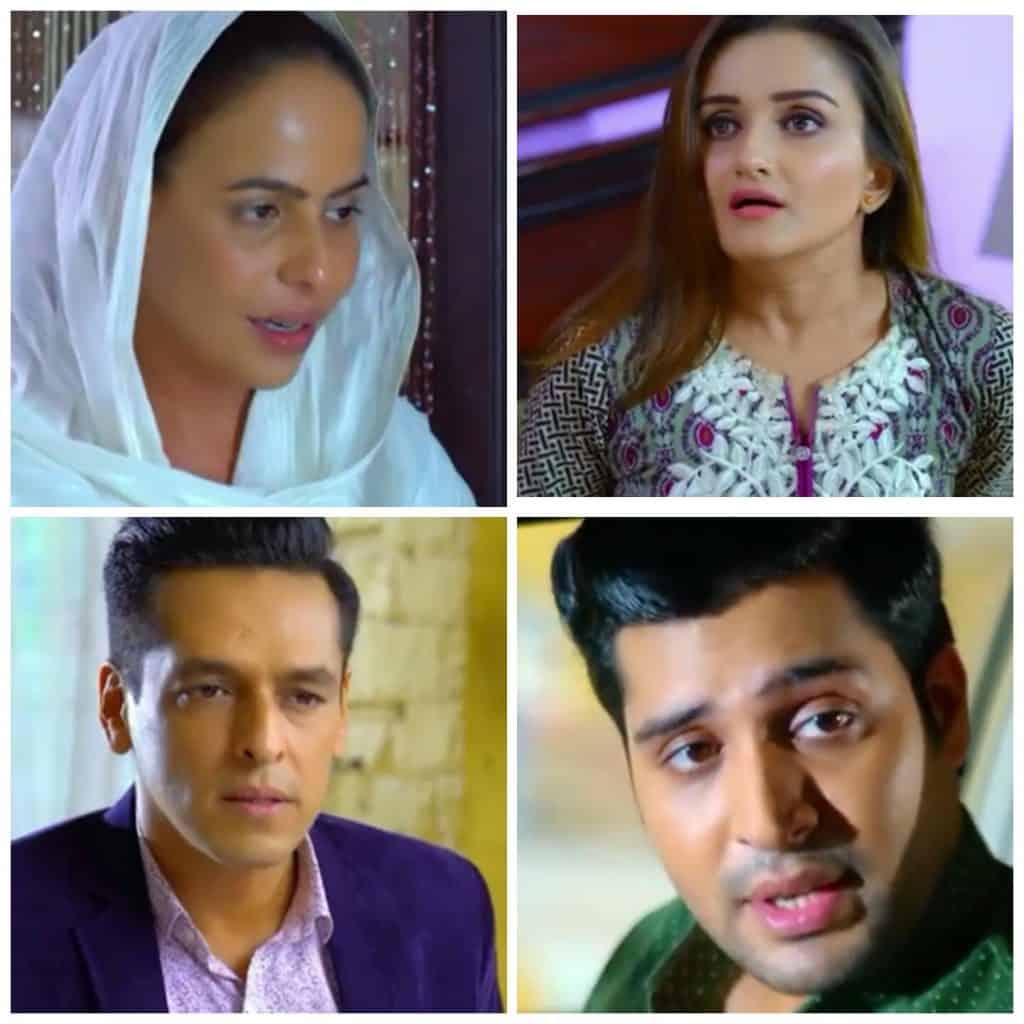 Dil Nawaz has come on the front foot now. She is making herself known, as well as, is okay with destroying anything or anybody who will come between Fawad and her. She has fallen in love with him and will not let him go even if she has to disobey Alam Ara. Though Alam Ara wanted to keep her illness under wraps but Dil Nawaz knows now that she is weak and she will now never let Fawad go. She will go to any lengths to save her love. The writer nailed it here by not making her character consider her surroundings or consequences like a human would do, like Kiran did. She is a supernatural entity, wanting something and she will just go straight for it.

Jahan Ara is also coming out of her shell and sought help from the guy she loved, Tauseef. She is a normal person and is still sanely trying to help Alam Ara in this situation. She loves her sister and is trying to save her regardless of what Alam Ara did to her life.

Kiran is still confused though Baba Jee is giving her open clues that she has to do something. She is deceiving herself as well as her fiance. Her fiance seems like a nice person and offered to help solve the mystery she is indulged in. Maybe she will end up asking for his help in the coming episodes because there is no useless character in this drama. The writer even used Mariya’s character beautifully to showcase Dil Nawaz’s obsession with Fawad.

Dil Nawaz has actually set a standard for supernatural content in Pakistani entertainment. No one will levitate, no scary faces and still you will get hooked to the screen. Everyone has played their character to perfection and loved Neelam Muneer in every scene. She has managed to feel scary and look good at the same time which is truly a feat. Simply one of her best performances till date.

Looking forward to the next episode and waiting for Kiran’s character to come to terma with the situation. How did you people find Dil Nawaz?