Tonight’s episode for the most part was a little too serious and slightly upsetting as well. This episode also lacked the impact and flow which was much needed at this time. While SSG’s break up was expected, the turn Shahzain and Saad’s track took was more upsetting than anticipated. Later on, the scenes covering the boys’ life once they left the college were somewhat rushed. Some of the scenes were emotional with Wahaj Ali and Ahad Raza Mir taking the lead in this particular aspect. The scene showing Shahzain shooting the horse was seriously disturbing, I am wondering why would the makers even expect viewers to laugh at his jokes in the upcoming episodes after this! While rest of the boys acted convincingly throughout Osman Khalid Butt’s performance was extremely disappointing in this episode and the turn his character took was even worse. Dua’s character so far has absolutely nothing to offer and the actors playing the cousins’ role are too stiff and their dialogue delivery leaves a lot to be desired. Although Shahzain’s grandfather is funny but he got too much screen time in this episode while Saad’s mother hardly got any! There wasn’t a single meaningful scene covering Saad’s relationship with his mother or sister, definitely an opportunity lost. 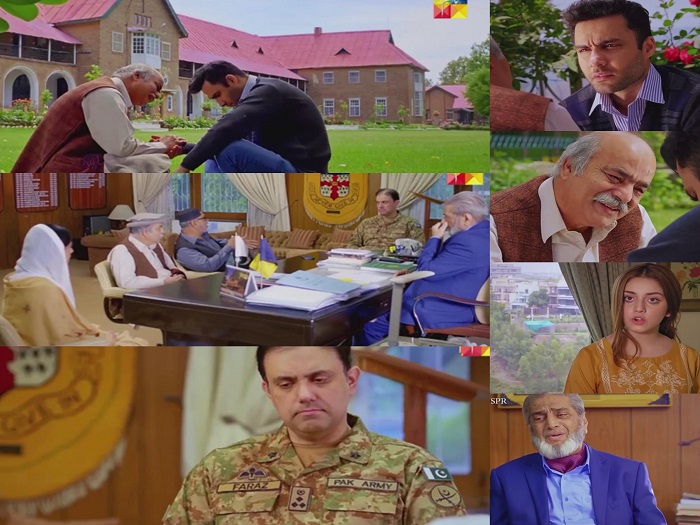 Tonight’s episode opened with the boys being expelled from the hostel. The understanding approach of the principal was beyond me and I found it highly unrealistic, especially the way he tolerated Shahzain’s grandfather. Dua decided to leave after telling Raheel off, Raheel’s bad acting was the worst part of this scene. While it was good to see Dua showing her anger in this scene, later on her attitude when she saw Saad in the university went to show that Dua’s character probably wouldn’t have much to offer. So far, there are no strong female leads in this drama. 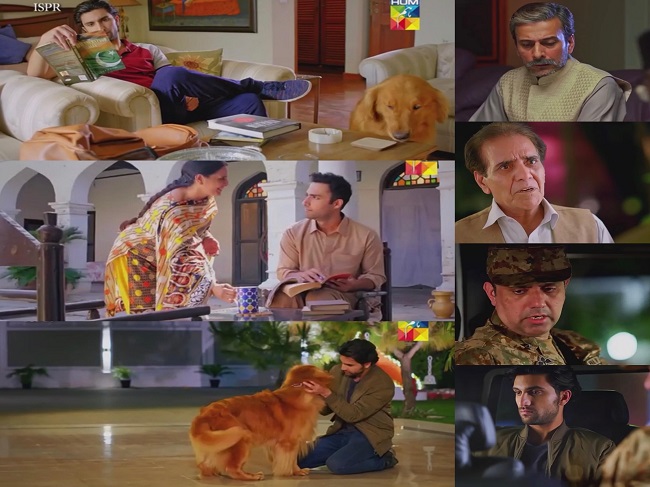 The scenes covering the boys’ exit from the hostel were emotional and quite unexpected in some ways. I must say that Shahzain deserved that slap since he was the one who planned everything and it was his overconfidence which got everyone in trouble. Wahaj Ali was amazing in all the scenes, definitely the character I feel for the most. Saad’s farewell meeting with Khurshid was also touching but it was unpleasant watching Saad stay upset for so long. Shahzain was the only one who did not sit for the exams because his grandfather was convinced that he did not need to study. His antics later on showed that his grandfather had managed to make him the chaudhry he wanted to see him become. 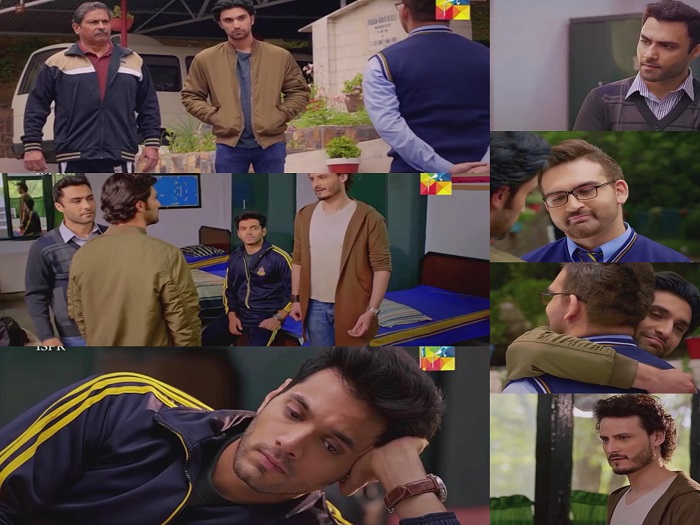 The introduction to Saad’s mother’s character was one of the worst aspects of this episode. It was almost as if Vaneeza Ahmad did not have enough time to shoot too many scenes. After all this was the mother of one of the leading characters, why was she introduced in such a casual way after three episodes? Saad’s relationship with his father was also well established in this episode and unlike before there wasn’t any warmth there, it was like a boss interacting with his subordinate. Ahad Raza Mir however was convincing as the docile and obedient son. Faraz Yahya also translated his character impressively on screen even though the character itself seems quite clichéd.

The seating order when the boys were in the examination hall did not make sense at all since all of us who have given board exams know that your friends are nowhere near you during these exams. Saad decided to give up medical studies so that Dua could get an admission. Seems like that is how he will eventually end up in the army. 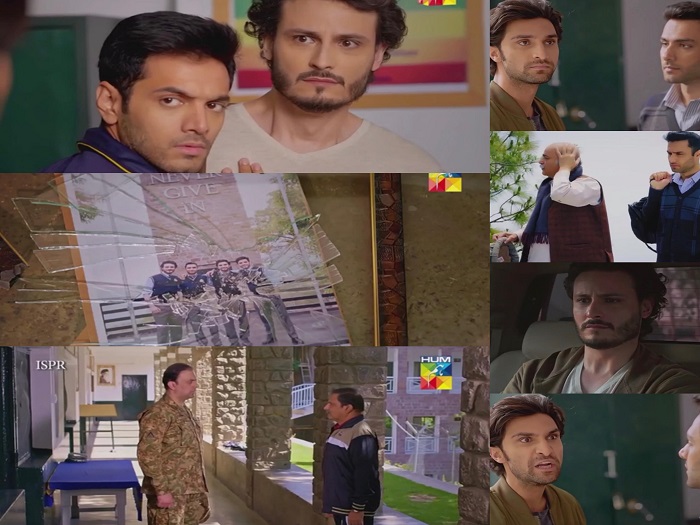 Tonight’s episode of Ehd-e-Wafa covered a great deal from SSG’s sad end to new beginnings for all the boys. Unfortunately, not all these developments had an impact. While Shahzain and Saad got so much screen time, Shariq’s character didn’t get any in the last few minutes. The preview of the next episode suggested that Shahzain’s character might take a negative turn but I am hoping that this is going to be his way of redeeming himself since the story after all is about friendship! Except for a few scenes covering the boys’ exit from the hostel, tonight’s episode did not work for me. I am hoping that the writer will be able to do justice to all these tracks in the upcoming episodes. 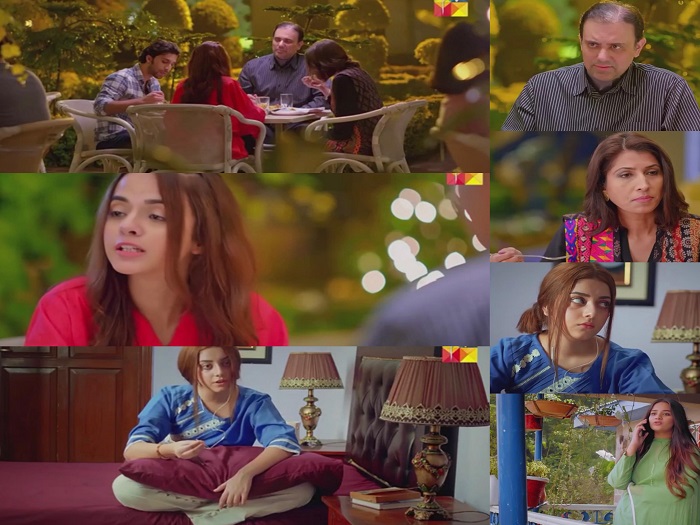