Our hero has fallen in love with the girl of his dreams. Adeel is attracted to Gul-e-Rana because unlike all the other girls around him she does not want to marry him and now that Rana has openly told Adeel that she is not interested in him, she has become unattainable therefore even more desirable. Adeel believes in getting what he wants even if he has to resort to extreme tactics to get it. This episode showed how desperately Adeel wants Gul-e-Rana in his life. He managed to stop his phupo, was there every time Zafri tried to get close to Rana and in the end declared his love for her. Laila and Maria’s scenes remained the same as all the other episodes. You see them fighting over the remote or perhaps breakfast and they are always trying to score points with Adeel.

Just like all the previous episodes the scenes between Adeel and Rana were not very convincing or clear. The scene in which Adeel puts the necklace on his cousin and Gul-e-Rana watches him do that was utterly confusing. The looks Adeel and Rana exchanged made it look like Rana was disappointed in Adeel and he felt the need to explain himself to her. Rana had no reason to look at Adeel when her phupo announced the proposal, it suggested that Rana expected Adeel to get effected by this news. Rana does not like Adeel but we are led to believe that she is somewhat ‘fascinated’ by him too. She is very aware of his presence and his interest in her and is not doing a very good job of ignoring him! The way Sajjal Ali has translated this character on screen reminds me a lot of Rameen who always kept you confused about her personality and her relationship with Numair. Even when Gul-e-Rana tells Adeel off she does not come across as a strong person but as someone who has no idea when to take a stand and when to ignore something. 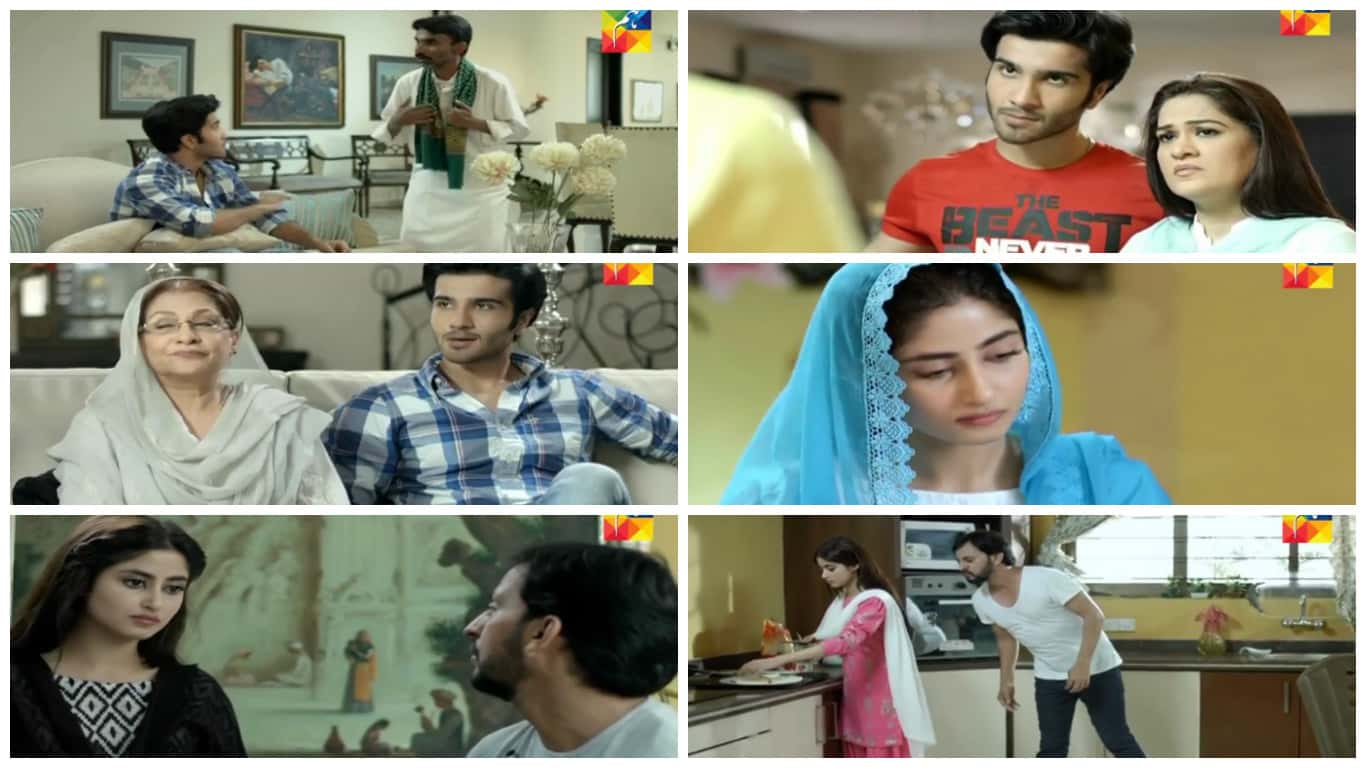 I don’t understand the obsession with chai at all! There is so much talk about chai in every episode. Last week we saw Zafri begging his sister to make tea and in this one Adeel wanted Rana to make tea for him and when she refused Munira aunty made the perfect tea. Later on we saw Maria trying to prove no one could make tea like her!! Surely an affluent household like that of Adeel’s can afford a better cook than Gulab Khan who can make decent chai! I won’t be surprised if Adeel is bent on getting married to Rana because he wants to drink good chai for the rest of his life!! 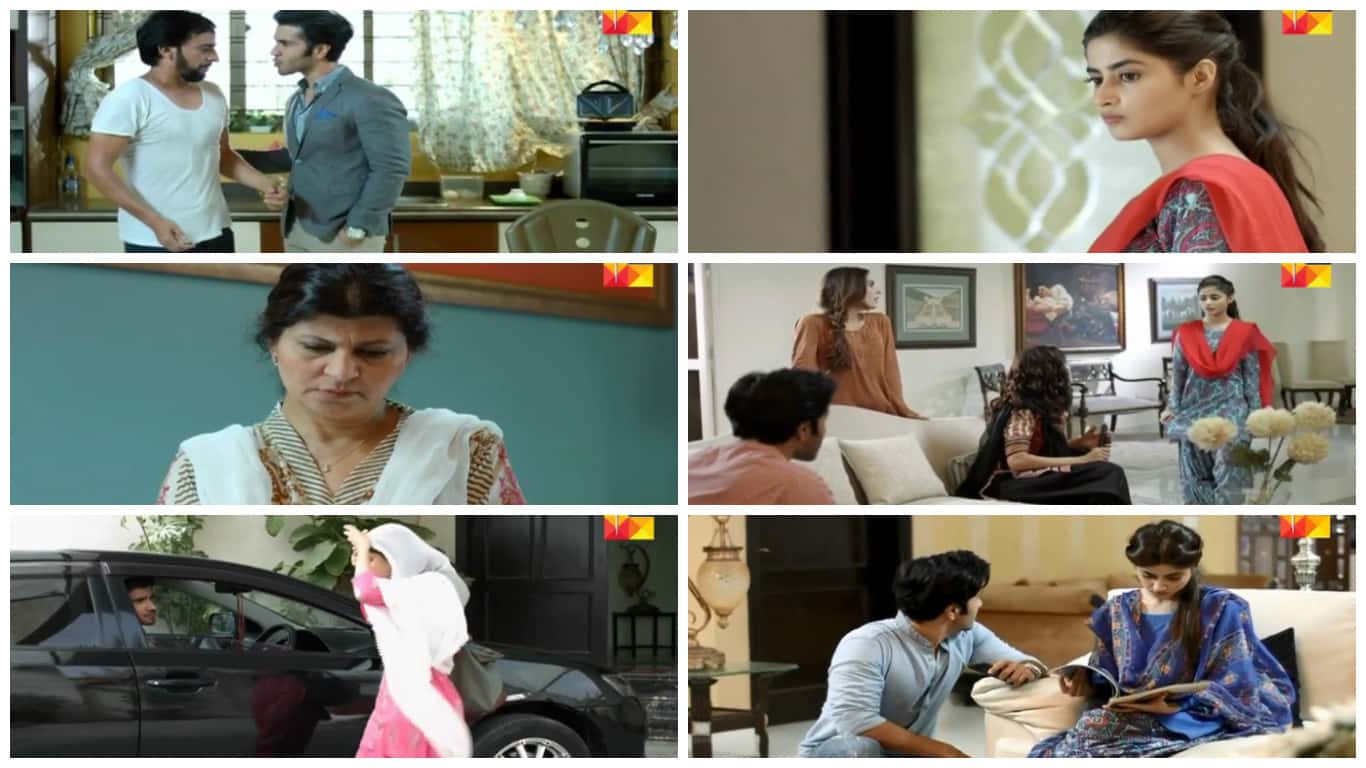 Gul-e-Rana’s script lacks depth, the characters are unappealing and the happenings quite predictable. It is the kind of drama which you can easily follow by watching the promos of every episode. I haven’t been able to connect to any of the characters in the play so far and the preview of the next episode also did not give much hope. The relationship between Adeel and Rana will get abusive which cannot possibly be something to look forward to. Sajjal Ali should stop playing these roles ASAP, somehow directors think she is the perfect candidate for playing characters in which the leading lady gets abused verbally and physically. None of the other actresses of Sajjal’s stature have ever been treated as abusively on television as Sajjal has been. She really needs to do something different. Sajjal Ali looked absolutely stunning in the birthday scene, I wish and hope that this delicate and beautiful actress will give her fans something new to watch soon! Until then we will just have to do with watching her play characters like Rameen and Rana.

Did you watch tonight’s episode of Gul-e-Rana? Do share your thoughts about it.