How Neelum Munir’s Mother Raised Her Being A Single Mother

Mothers whether they are single or are along with their spouses, are the support system for their children and put so much effort in bringing the best out of their children so their child could become the best version of themselves. They surprisingly make it seem effortless. Single mothers take on extra pressure as they have to provide financial support in addition to the moral support so they end up juggling between work, children and the social life.

Neelum Munir’s mother has raised her as a single mother after the death of her father which happened when Neelum was just five or six years of age. Recently Neelum visited Good Morning Pakistan where her mother shared how she has raised Neelum and her other daughters singlehandedly. 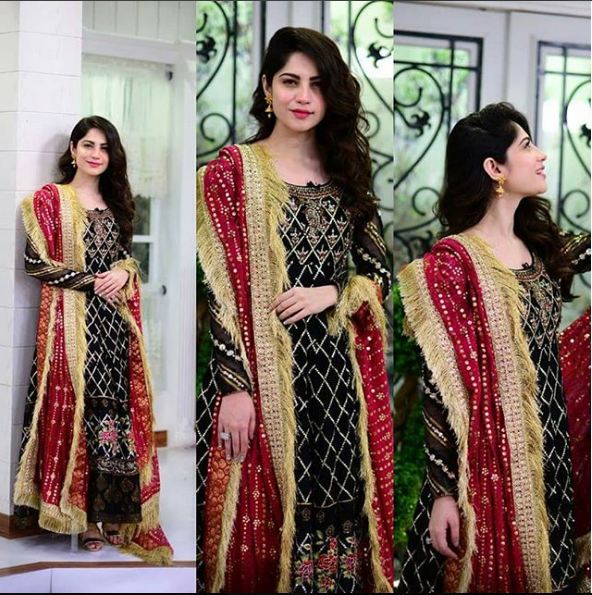 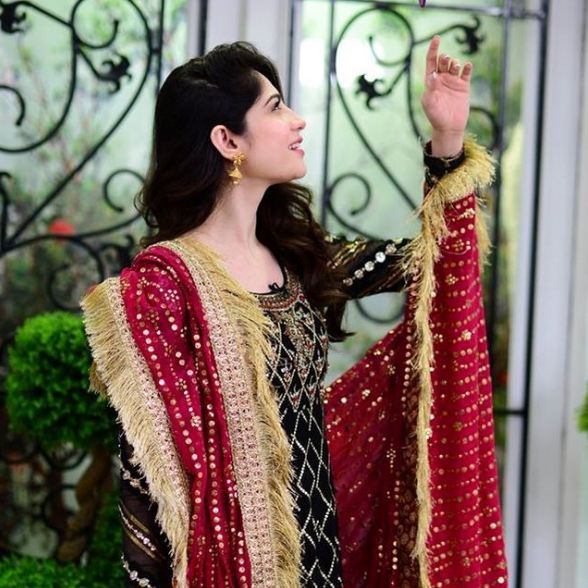 Neelum’s mother shared that they were basically landlords so she didn’t have to do a job but she managed the household all by herself because her daughters were very young at that time. She also shared that the elders in the family wanted to get her married because she was quite young and did have proposals but she didn’t remarry due to her children. 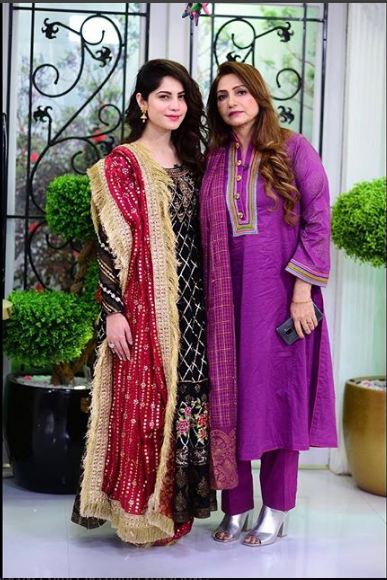 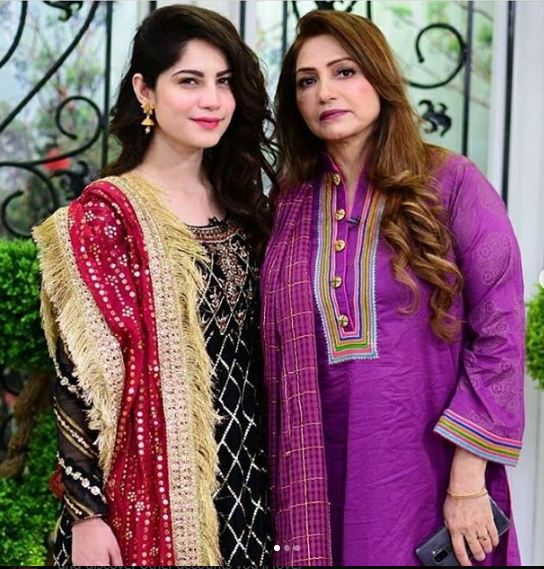 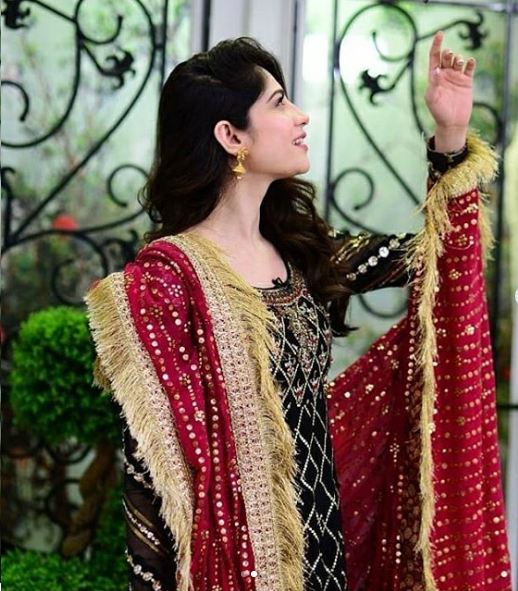 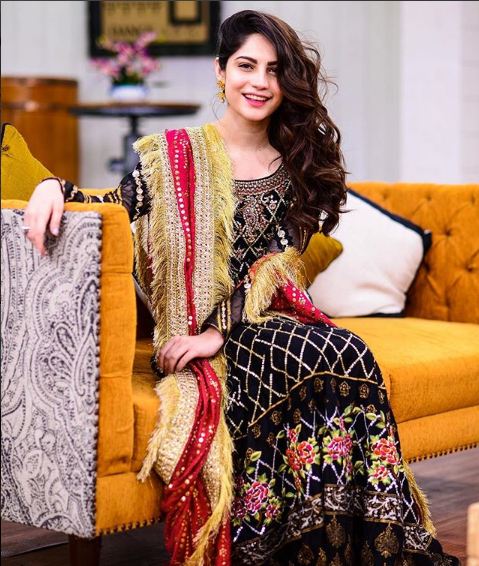 She further added that she married her elder daughter very soon but now she thinks that she should have waited for some time.