Prime Minister Imran Khan met with Chinese defence Minister General Wei Fenghe along with his delegation at his office today.

According to the statement, the Chinese Minister of National Defence conveyed the message of good wishes of the Chinese President and Prime Minister and said that the Chinese leadership attaches great importance to relations with Pakistan.

The Prime Minister commended China for its continued support to Pakistan for Pakistan’s national development goals and for successfully handling the situation arising out of Corona, and for expressing solidarity and assistance with Pakistan.

Stressing on the need for exchange of high-level Pak-China delegations, the Prime Minister said that Pak-China was committed to co-operate in every suffering on the basis of trust.

The Prime Minister said that Pakistan is fully committed to the One China policy, Pakistan supports it on all national issues of China, Pak-China relations are important for peace and stability in the region and beyond.

The Prime Minister termed the China-Pakistan Economic Corridor (CPEC) as an important initiative of the Belt and Road Initiative and said that the socio-economic impact of CPEC on the region would be very beneficial.

According to the statement, the Prime Minister also appreciated China’s support for the principled stand on the Kashmir issue and India’s unilateral move on August 5.

Meanwhile, the Prime Minister talked about RSS and BJP as a serious threat to the region. 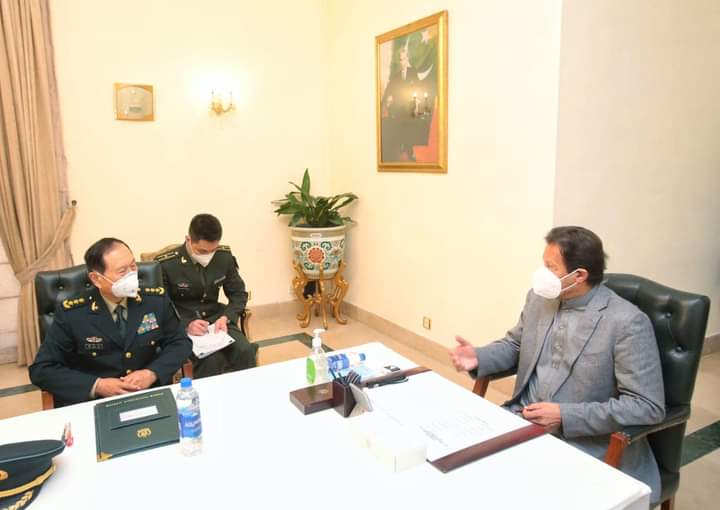 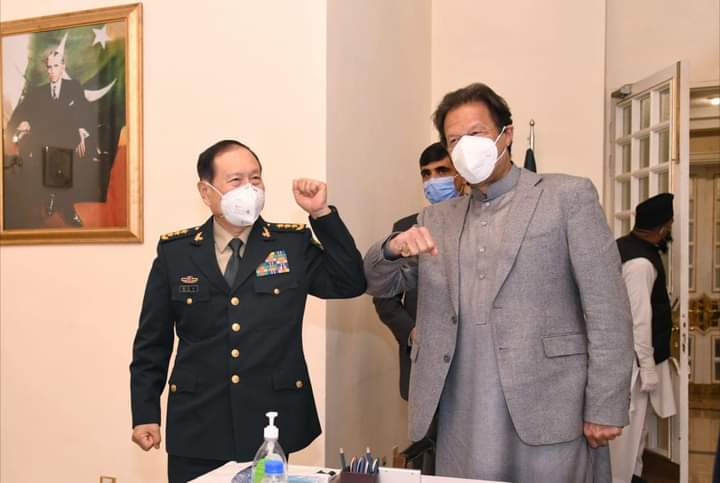 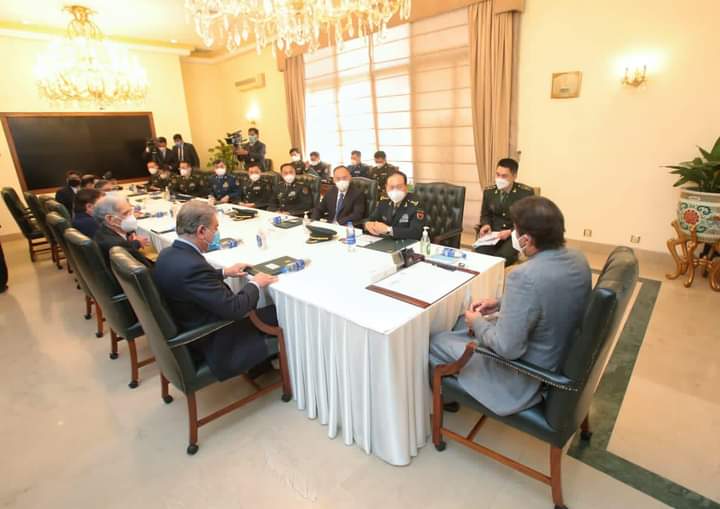 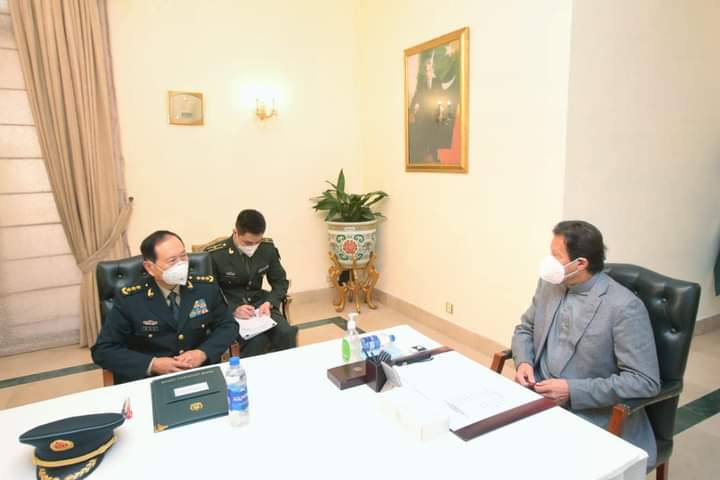