Prime Minister Imran Khan has reshuffled the federal cabinet, a notification has also been issued in this regard , earlier today. There has been a major reshuffle and Yes, Sheikh Rasheed Ahmad is not Railway Minister any more.

Federal Interior Minister Ijaz Shah has been transferred and posted as Minister for Counter Narcotics.

It is to be noted that ,Sheikh Rasheed, from the day one wanted Interior Ministry but was given Railway ministry because it was the need of the hour at that time.

Sheikh Rasheed had worked hard as a Railway minister with a lot of new projects like ML1 and ML2 upgradation. Besides this, people also started using railway routes more .It is indeed the success of Sheikh Rasheed as Railway Minister. 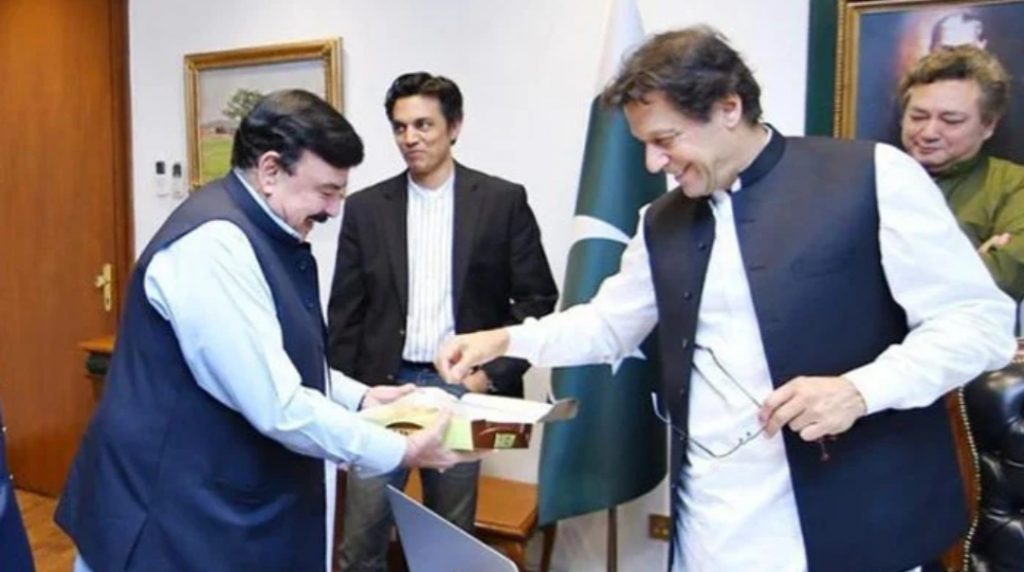