This episode was captivating, emotional and picture perfect in every way. Beautiful direction, power-packed performances and a few unexpected twists here and there made this episode a must-watch. Tonight’s episode definitely had some scenarios which we hardly ever get to witness in Pakistani dramas. First and foremost the way Mannu’s relationship with her father has been portrayed on screen is very refreshing and extremely touching. For a change we are getting to see a father on screen who cares about his daughter’s feelings more than anything else. The only reason he turned to Salahuddin was because even after everything that happened he does not judge his daughter nor the man she loves on the basis of the recent happenings. He knows that Salahuddin will never accept his money and he is afraid that Mannu won’t be able to live a comfortable life with Salahuddin since she is used to all those luxuries. He does not have a big ego, he is not controlling but his decision is purely a product of his concern for his daughter. The chemistry between Maya Ali and Naeem Tahir is what makes the beautiful relationship between these two come alive on screen. Naeem Tahir is a phenomenal actor and Maya Ali has been brilliant as Mannu right from the very first episode. She is very convincing in all the scenes and definitely makes the character extremely likable. 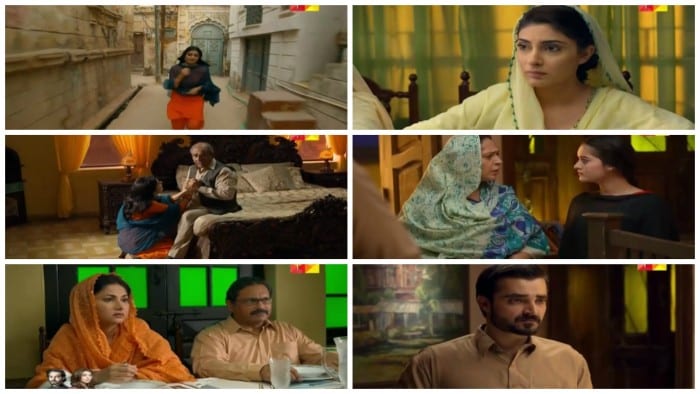 The opening scene of tonight’s episode was beautifully directed. The way Mannu ran from Salahuddin’s house to her father’s arms was heart-wrenching. Her father understands why Salahuddin had to take this decision and in his heart he supports him too but at the same time he feels for his daughter. Mannu’s dialogue “achi saza chunni hai mere liye, pyaar se gala kaat du. Haath choomu aur phir keelei thonk kur sooli pe churha du.” went to show that she also knew that deep down her father did not want her to get married to Salahuddin.

Salahuddin has been given a huge responsibility by Mannu’s father because he still trusts him with making the right decision. Salahuddin’s meeting with Meekael couldn’t have been shown in a better way. Hamza Ali Abbasi nailed every single scene in this episode. His controlled expressions and his body language was absolutely perfect. Salahuddin’s scenes with Bia were just emotional as that of Mannu and her father. Bia kept on reminding Salahuddin that he didn’t need to be this practical but he has made up his mind and he will not let anyone change it. Although the scene in which Mannu took Meekael to Salahuddin’s house suggested that he was able to guess that there was something going on between these two which he didn’t know about but later on his conversation with his mother suggested something else. Perhaps he did not want to mention something like this to his mother since he didn’t intend to go through with the proposal. Gohar Rasheed’s acting like always was effortless. He is a natural actor who has suited perfectly in every single character he has played till date. 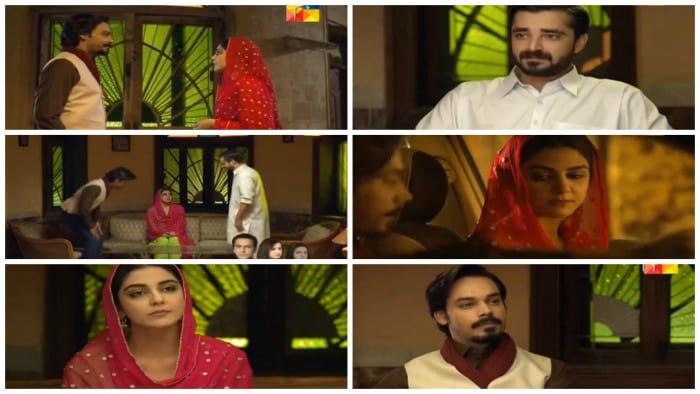 The conversations between Sara Baji and Mannu in this episode were spot on. They gave an insight into what was going on in Mannu’s mind and also strengthened the relationship between the two. Haseeb Hassan has proved yet again that a good director can bring out the best in all the actors which creates an undeniable chemistry between all the actors. All the actors young and old are giving their best performances in this drama and their balanced characters make them even more likable. Cinematographer Zeb Rao deserves a special mention here for the amazing camera work and perfect lighting in every scene. Haseeb Hassan and Zeb Rao have managed to make this drama a visual treat because of their teamwork. The best thing about this drama so far is that you can relate to all the characters and feel for them. Tonight’s episode had me hooked right from the get-go till the very end and it gave me absolutely nothing to complain about. 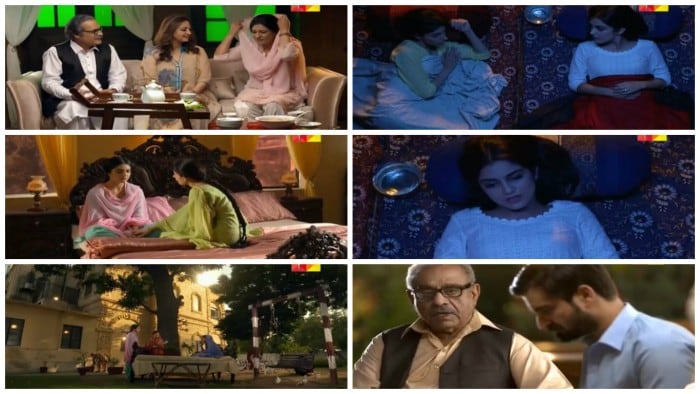 Did you watch this latest episode of Mann Mayal? Don’t forget to share your thoughts about it. If you missed it you can watch it here http://dramaonline.com/