Mausam Last Episode- And They Lived Happily Ever After!!

Mausam tu badalte rehte hei Saman, zindagi ke mausamu ki tarha….The Khizan ka mausam finally came to an end with this last episode; Hashir and Saman both got their much deserved happy ending and they entered into the spring of their lives. Both these characters went through so much pain in this drama that it actually was very gratifying knowing that all their troubles had finally come to an end. There couldn’t have been a more perfect ending to the play. This last episode definitely fit the bill in all ways possible. Even after all the plotting and planning Shazia could not get her heart’s desire because Hashir and Saman both realized that they had to put their own happiness first. The change in Saman’s personality had to be the best aspect of these last few episodes. Saman decided to gracefully exit from Shazia and her phupo’s life because she did not want to be a burden. Even after Saman left Shazia kept on feeling insecure just the way a person does when they try very hard to own something which belongs to someone else. Shazia learnt her lesson well and I am glad that her mother realized that she could not continue supporting her daughter’s outrageous desires. Mausam was most certainly not the best play of this season but all the tracks of the story were nicely wrapped up in the last few episodes. Faisal’s exit from Saman’s life and the way Shazia’s true intentions were revealed to him and Saman couldn’t have been done in a more convincing manner. The way Saman realized that she did not want to let Hashir go and that she deserved better was also done in a subtle way. Until the last episode I could not imagine Saman having a change of heart but the way it happened was very believable. Now only if the writer had the same grip on the story right from the start too then Mausam could have been a very good play. Unfortunately, the story was stretched to the limit because there wasn’t enough substance in it to cover twenty episodes. The characters were too black and white which was the primary reason why most of the viewers found it very hard to relate to them. If the drama started with the same pace with which it ended then it could have been a very engaging play even though the script had nothing new to offer. 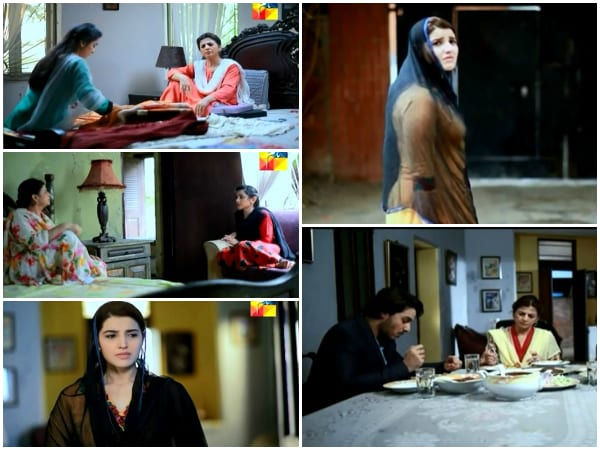 I must confess though that even with all its flaws the fact is that viewers who followed this play throughout and watched Mausam till the end must be very happy with the way it ended. I am sure that many of the popular dramas which were far better than Mausam in every way were not able to give the viewers this kind of ending. This is exactly how everyone wanted this play to end. Mausam was a visual treat, there is no denying that but vibrant colors and good picture quality is not all that viewers want. Although all my sympathies were with Hashir in the end but Ahsan Khan needs to stop playing Romeo ASAP and I hope that Hareem Farooq gets to play a better role in her upcoming projects. The director did the best he could with the kind of script he had to work with. In my opinion the script of the play was its weakest link but I enjoyed the last few weeks of watching the play and reviewing it. 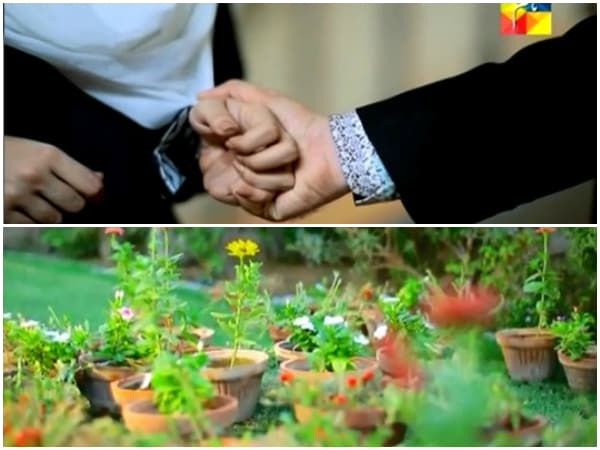 I want to thank everyone who followed the reviews and especially those readers who took time out to comment. How many of you are looking forward to Sadqey Tumharay?