This episode was very disturbing especially the part when Noor Mohammad hit Zulekha. The helplessness of all these women despite of their intelligence and confidence is a very sad reality of our society; everything that we saw in tonight’s episode was very real perhaps that was more of a reason why it was so upsetting. All the women living in Noor Mohammad’s house are more enlightened and sensitive than the man of the house but because they are women therefore when they express their opinion they are considered insolent. Noor Mohammad keeps on blaming Afia for ruining his life even though he is the one who first married her against her wishes. He knew she loved someone else but he did not care about her feelings and is now having an affair. Afia Begum’s threats of divorce were only threats just like Zulekha she is incapable of acting on anything she said. It is sad that men in our society can get away with ruining a marriage because there are absolutely no legal rules to protect the women financially in case of a divorce. Also, the society will always blame a woman even if the man is as unreasonable as Noor Mohammad. When this drama started I tried my best to be very understanding of Noor Mohammad’s behavior in the initial episodes but the fact is that there is absolutely nothing likeable about his character. He is a representative of a very ugly face of our society which everyone knows about but no one wants to do much to change it. Our society if full of Noor Mohammad’s and Bushra’s too! She is the other woman who does not think twice before breaking someone’s house. 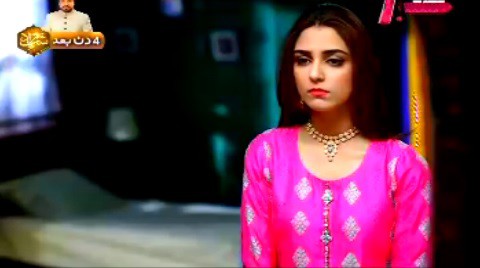 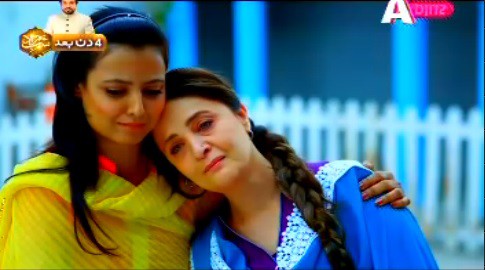 Zulekha’s nikkah with Imran Mugheez was completely unexpected but if we see things from a realistic angle than she did not have much of a choice either. Even now all of Zulekha’s threat carry no weight because we all know that her father will make sure that she does whatever he wants her to do. I wish Afia Begum would have come to her daughter’s rescue earlier; it was heart wrenching to see Noor Mohammad hitting Zulekha like that and I could not help but feel for all those girls out there who have to live under such conditions. This drama goes to show what a big effect a father has in making or breaking the spirits of his children. On one hand we have Yousuf’s father who is always supportive of him and understands him and on the other hand we have a very unreasonable father whose sole purpose in life is to belittle his wife and daughters. 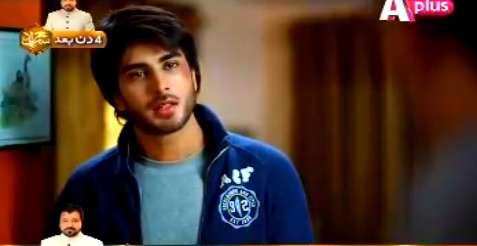 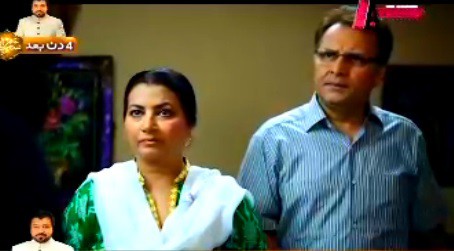 I was really looking forward to watching Daa Ji make an appearance today but even though he was there in tonight’s episode but he was definitely not the focus of attention in any way and neither was Yousuf. I would have liked to see a conversation of the two friends in which Yousuf could have shared something about how he felt about Zulekha’s nikkah. Yousuf’s release from the jail came at a very heavy price which effected everyone in the drama. Madiha’s guilt was justified because she was the main reason why Zulekha felt she needed to do something to make sure Yousuf was out of the jail. 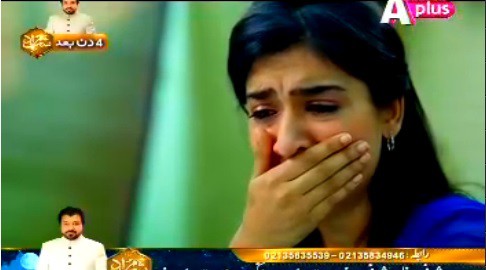 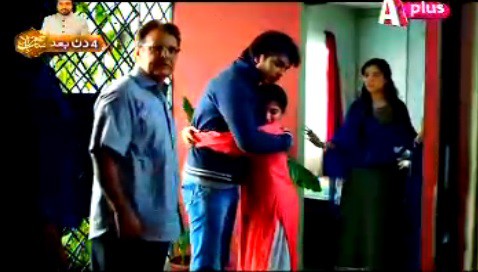 Unlike all the previous episodes of MNYH this one was very heavy duty, it was like a reality check. All the other episodes gave us hope that things will get better for Yousuf and Zulekha but now we know that there is no hope for them. Watching a girl like Zulekha giving up and being hit by her jahil father proves that what Zulekha said was right daughters are helpless most of the times. Dialogues like the one I quoted in the begining make you think about where we are headed and where we are standing now. While watching this episode I forgot that this was meant to be a love story but my heart went out to all those women who put up with abuse at the hands of their men and they have no other choice but to continue living with them. We live in a society where most often women are taken for granted.

Like every other episode of MNYH this one too had some really intense conversations, the most powerful one was the one between Zulekha and her mother when Afia Begum says to her that she did not look like Zulekha at all…..“Zulekha hi tu lag rahi hun, dekhe tu sahi qaid mei pare Yousuf ko kharid kr reha kr diya. Apne aap kp ko beech diya meinay.” 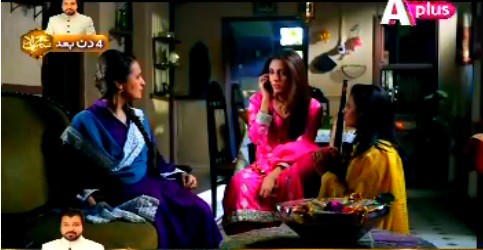 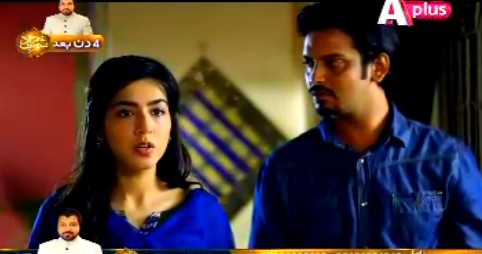 I must say that Waseem Abbas has done a really good job of playing the unreasonable father and person who deserves to be hated! I have absolutely no complaints with Maya Ali’s acting in tonight’s episode but I wish we didn’t have to see all that hitting because it was awfully distressing. All the actors acted brilliantly tonight just like all the previous episodes; the acting and direction is so good that I tend to forget that I am watching a drama!

Am I the only one who really needs to watch something fun now in order to cheer myself up? This episode has left me shaken to the core!