I started watching the play Meri Beti because it had some of my favorite stars. I must confess that all the dramas that have been produced by the Big Bang Entertainment (Fahad Mustafa & Dr. Ali Kazmi’s production house) start with a big bang but gradually go downhill after a few episodes. The casting and acting is always stellar but the direction is so weak that even a story with tons of potential falls flat completely.

The story of the play Meri Beti was unusual and intriguing but the writer and the director failed to keep the viewers looking forward to more after episode 18; like many other dramas the focus on stretching the dramas till episode 25 or more took over everything else. The relationships between all the characters were established beautifully in the beginning, I couldn’t help but connect to everything that I saw on screen. But once Iraj found out the truth, the pace of the drama got so slow that it was very hard to keep that connection with the characters. Iraj’s reaction was completely justified but the entire situation was dragged without end. Samina Peerzada’s character’s death was completely unnecessary. Everyone could have resolved their differences without this turn in the story. What Iraj’s grandmother did was extremely wrong because many people were affected by her decision but I really did not want her character to die with guilt! She was not portrayed as villain but was made to look like one towards the end. I would have been much happier with the ending if Iraj’s grandmother’s death was not used to take the story forward. 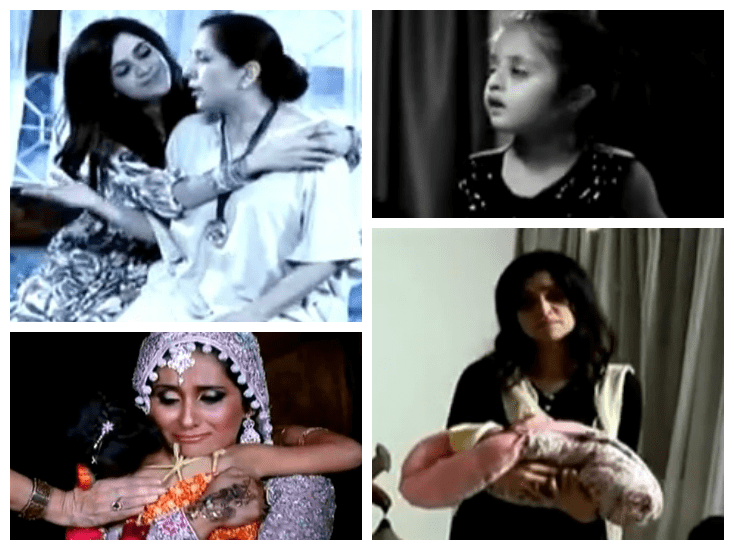 Faisal and Iraj’s relationship was the only good thing about the play that lasted till the end. There were times in this last episode and also in the play overall when the emotional scenes were overplayed. Simplicity and clarity in direction most often leaves more of an impact than scenes that are over dramatic. There was way too much crying in the past few episodes as well. Irij took too long to forgive her grandmother who had given her all the love in the world which could easily have made up for the mistake she committed in the past. Iraj’s grandmother’s intentions were always pure; she wanted her daughter to be happy and she raised Iraj in the best way possible. Iraj’s mother in law got away with everything but the writer made sure that her grandmother paid for her mistakes! It is ironic how our writers conveniently forget about these trouble makers when they are winding up the story. They are used as a tool to create misunderstandings but these negative characters hardly ever pay for their mistakes. 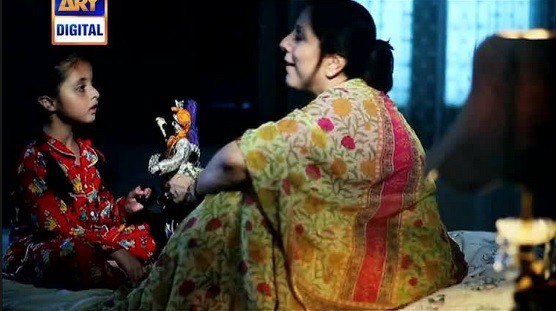 The story was stretched to the limit, so much so that by the time we got to episode 20, I just wanted the play to be over! I completely lost interest in the play after Samina Peerzada’s character died because in my opinion her character deserved to be happy just as much as Iraj and everyone else. Samina Peerzada, Sabreen Hisbani, Arij Fatyma, Shahood Alvi and the child star Maryam deserve a special mention for their brilliant performances.

How many of you followed the play Meri Beti? Are you satisfied with the ending?