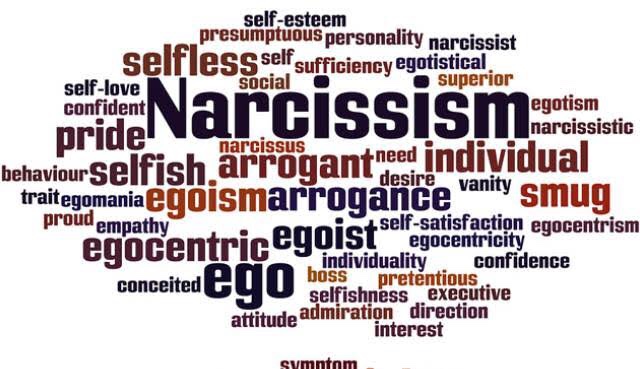 Narcissists and their behavioral patterns

Narcissists are people who think highly of themselves and have great admiration of themselves. Narcissists feel like they need constant praise and appreciation from people around them for whatsoever they do. They do not see any flaws in themselves, nor do they admit to any wrong doings and generally put blame on others even for their own mistakes and problems. People with narcissistic tendencies are projection-heavy individuals. This means they project their mess and mistakes on to others. 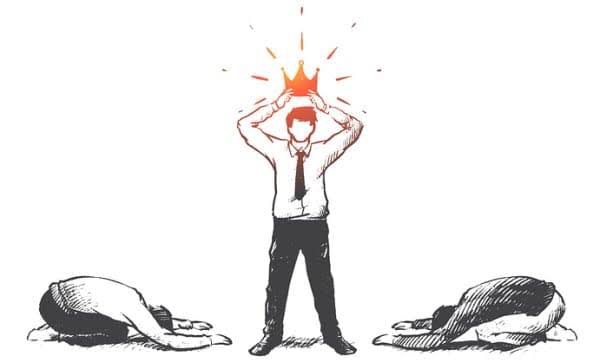 Narcissists have sociopathic and psychopathic tendencies in which they hurt, blame, deny, confuse and hurt the people around them.

Narcissists blame others for their own problems. This is because they think they are too good and free from all flaws that they can do no wrong. Even when they blame others, they do this for their own advantage. By making others feel guilty of their wrong doings, they tend to get an apology out of them which in turn makes the narcissist feel a sense of power over the individual. Additionally, narcissists try to manipulate others and feed words into their mouth through gas lighting them or causing scenarios which would make the person doubt themselves. 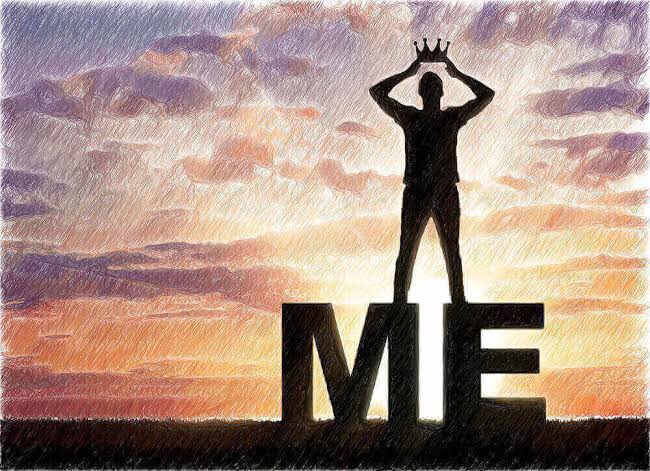 A common narcissistic strategy is to play the victim card. Narcissists love to play the victim because through this method they can get love and attention from people. They would hardly or even never accept their wrong doing and turn the tables on the other person as the abuser or manipulator and drag down others in their agenda with them. Once a narcissist gets a response from the actual victim about the situation, they would continue to slander them and only talk about how the victim has hurt the narcissist and they are at fault.

Narcissists often like to look for an easy target to blame for their mistakes, someone who is easily manipulative or can be dominated. But it’s not always easy to fool someone. Sooner or later the truth does get revealed. Since narcissists heavily rely on fabricated stories which are far from the truth, they tend to lack crucial pieces of information. Also, the next time the same story comes up, it would be different altogether, while others may remember it, narcissists seem to forget about it.

Narcissists dwell on blaming and shaming others even for no good reason at all. They call people things which they are really not. While they might be the ones breaking promises or making excuses or being unreliable, they would in turn blame you for all these things. Sadly, they would even forget things people did for them because they think they deserve appraisal regardless of anything.

Narcissists have high, unrealistic expectations about life. They think they are superior above all and deserve a royal lifestyle. They do not accept reality and mostly dwell in dreams of being popular, rich and successful either by hook or crook.

You cannot easily win over narcissists no matter what you do. How many of you have dealt with narcissists in your life?