Arriving in Sialkot, the Prime Minister inaugurated Air Sial. The licensed airline Air Sial is the brainchild of members of the Sialkot Chamber of Commerce and Industry who have launched the project following the success of their first initiative Sialkot International Airport Limited. 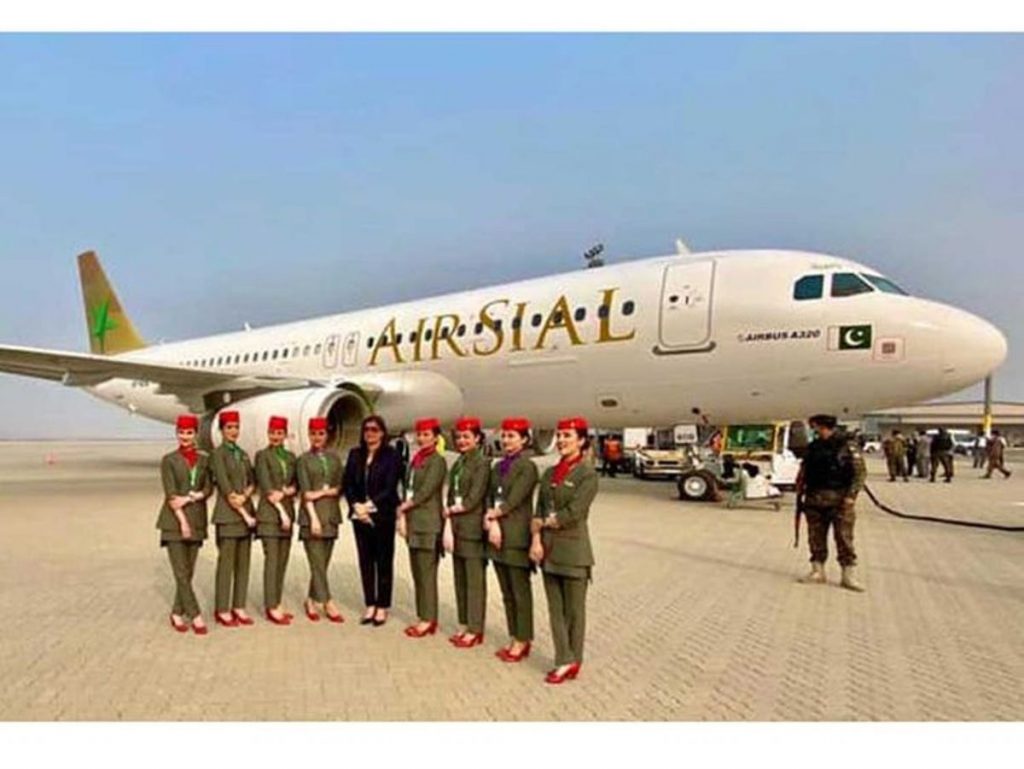 During his visit to Sialkot, the Prime Minister will announce development projects worth Rs. 17 billion. Under these projects, five new parks will be set up under the Clean and Green Pakistan campaign. In the first phase of the project, clean drinking water will be provided to four lac citizens, while cheques will also be distributed under the successful youth program.

After Prime Minister Imran Khan’s visit to Sialkot, a plan will also be launched to solve traffic problems in the city.