Pyarai Afzal – And he rules..

Truthfulness has the power of its own; No matter what happens, it is always truth that wins.When you are right, you don’t need to give any justification but just to wait for right time- for your time to come till you will rise. Within no time, Afzal left his job with a thought that it was his respect for opposite gender due to which he can define himself as a good living being; The question mark at this very trait was unbearable for him. 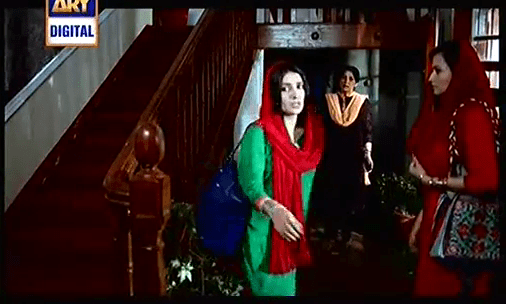 Farah’s mother was curious to know about the guy with whom Farah wants to gets married. Farah tried every possible way to ran away from the situation but was left helpless and in the end,out of nowhere, Lubna took Afzal’s name infront of her mother. It was not more than a shock for Farah as she can never think of herself being associated to Afzal. For her , he was the worst man she ever knew and she took it as her insult when her sister took his name and all Lubna got as a result of taking out Farah from worse condition was a slap from her. 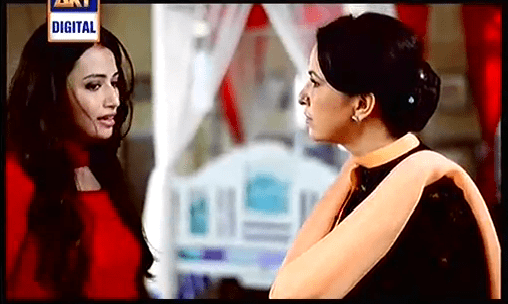 Lubna clarified everything infront of her mother that she never meant that it was Afzal SubhanAllah of whom she was talking.Meanwhile,Sheikh Saheb came to know  the truth behind whole drama created to throw Afzal out of the factory; It was Chengaizi who was jealous of Afzal because Rozi showed inclination towards him and as a result Chengaizi felt insecure because he himself was having an affair with Rozi. Sheikh Saheb seemed to be much impressed from Afzal’s character but at the same time he was regretting that how can he be so rude to him without having any proof of him being culprit? 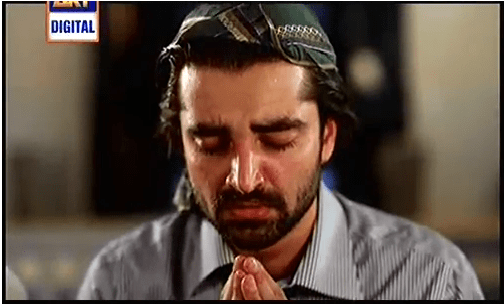 Afzal was so upset of the situation but he never forgot about his promise – the promise he made to stay on right path no matter what happens. My heart cried as I saw Afzal crying in pain of getting the fruit of what he never thought to do. His sister, Arfa, is always there to console him but sometimes, its only time that vanishes all the miseries and pains in your life. 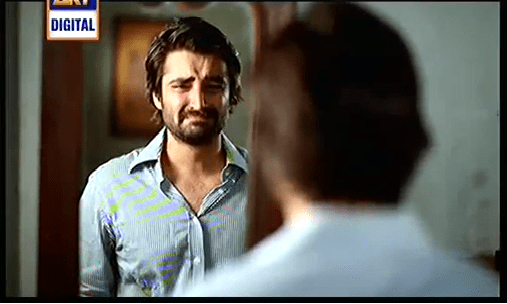 Farah’s misconception about Afzal came to an end when she came to know that Afzal,by no mean, is person who is labeled with “Bad Character”.As soon as Farah got to know whole story,a visible change in her was felt; she seems to be falling for Afzal. Maybe ,its too early to predict but yes, not Afzal,but she is now keeping track of what Afzal do and where he goes. 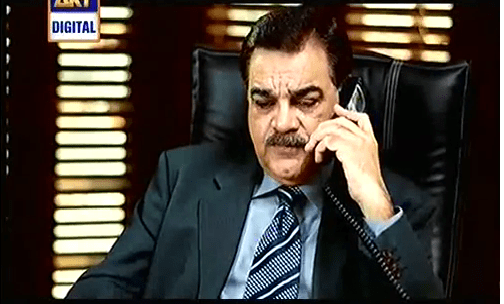 Afzal,in search of job, went for his interview.At that time,he came to know that there is no role of good character in this cruel world of ours but few papers that are titled as “degree”. By the way, Afzal’s answer to the interviewer left me laughing out loud – It was a slap at panel’s face.. :) ..Sheikh Sahab owed an apology to Afzal so he called him to ask Afzal to join him again but Afzal was man of his words and more than that it was against his self-respect to get a job merely on the basis of his father’s reference. 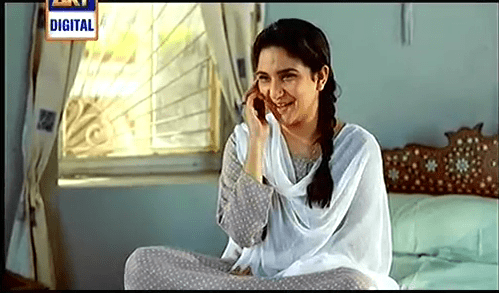 And we laughed with Arfa. For me that was the scene of the day; Arfa’s sisterly love and concern for her brother comes out with every word she utters that is full of emotions and care for Afzal.And atlast, we saw smiling Afzal .. :)

Lubna’s meeting with Afzal will be a part of next episode. Overall,this episode was another one of well packaged episodes and I really enjoyed watching it.  Do share your views about this latest installment.