Moving on the screen resolutions are 1440 x 2960 pixels with a pixel density of 568 ppi. The built of the phone is of front and back glass finish (aluminium frame) with 3D on the home button only, which is a capacitive button embedded in the display. The weight of the handset is 155 grams and supports dual nano sim on dual standby. The thickness of the phone stands at 8 mm. 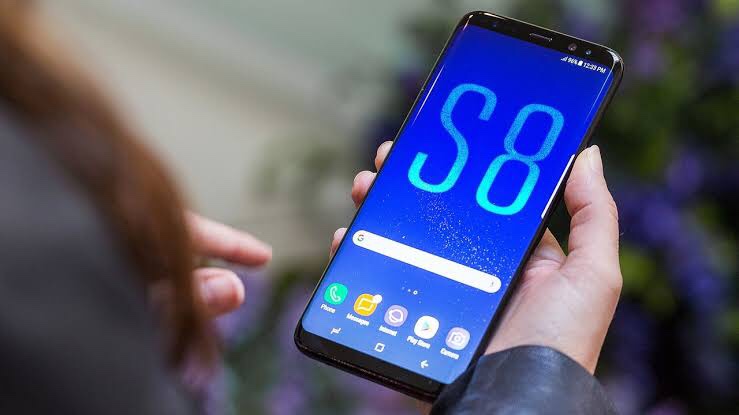 The Samsung Galaxy S8 runs on an Android 7.0 Nougat Pie. The phone also has a 3D face unlock just for unlocking the phones, not for security for downloading applications. The phone also incorporates a fingerprint sensor on the home button and back camera.

Furthermore, the smartphone has the capacitive touchscreen technology with an internal memory of 64 GB ROM with 4 GB RAM processed with 1.7 GHz Exynos octa core processor while it has a memory card slot which can hold upto 256 GB memory. The smartphone is protected by Corning Gorilla Glass 5 which is slightly curved at the edges protecting the phone from breakages.

The selfie camera of 8 MP has features of f/1.7, autofocus, 1440p@30fps, dual video call and auto HDR. Both cameras capture stunning images both in daylight and extreme low light conditions.

The Samsung Galaxy S8 runs on 4g LTE connectivity which is a very fast system. Furthermore, it supports all bands within the region including 2g and 3g. You can also connect WiFi, 5.0 Bluetooth and listen to radio on the Samsung Galaxy S8. 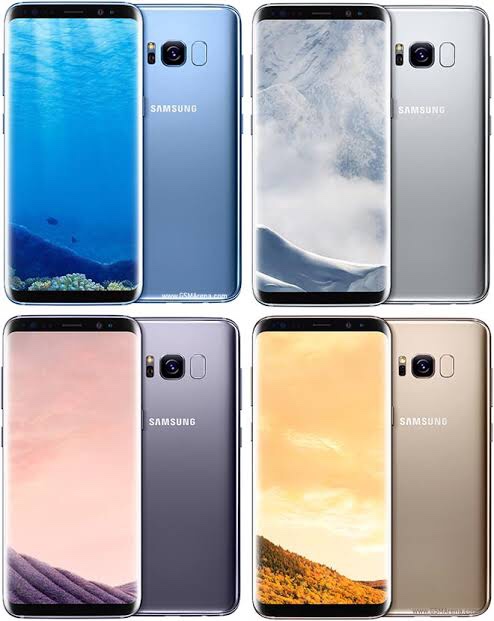 The Samsung Galaxy S8 price in Pakistan is just PKR 54,250. The smartphone comes with a 24 month warranty period.