Shahbaz Sharif and Hamza Shahbaz sent back to jail

PML-N president Shahbaz Sharif and Hamza Shahbaz will both be re-transferred to jail. Both the PML-N leaders were out of the jail on parole which has been expired yesterday.

After the expiration of parole, the jail authorities have taken the opposition leader of Punjab Assembly Hamza Shahbaz from Model Town to jail. Both the leaders were taken to jail in separate vehicles.

It may be recalled that on November 27, Shahbaz Sharif and Hamza Shahbaz were released on parole due to the death of Shahbaz Sharif’s mother Begum Shamim Akhtar.

The Punjab government had yesterday extended their release by 24 hours but today that duration has been ended and both the leaders have been taken back to the jail. 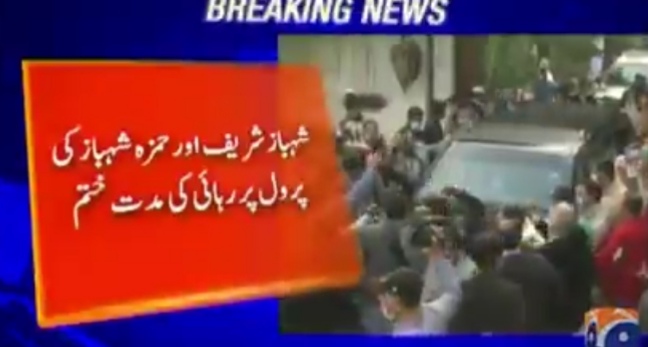 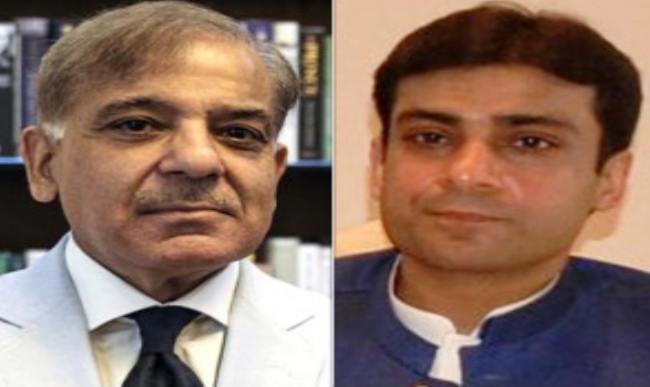