Social Media influencer got robbed after flaunting her wealth

Most people on social media attract the attention of consumers by showing off their expensive and branded stuff, and lifestyles, but sometimes this sort of  show-off can also become risky. 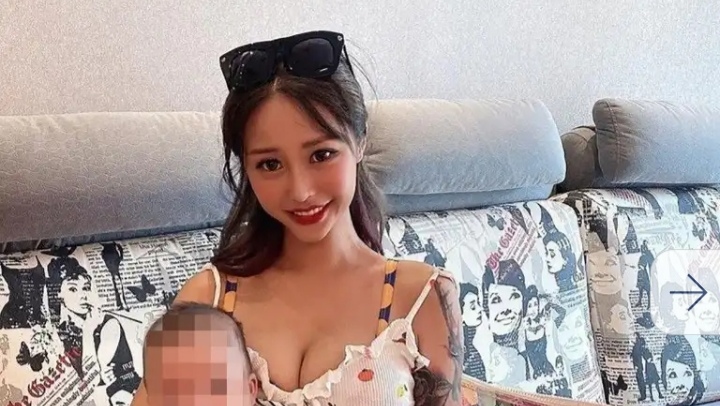 Recently, a social media influencer in Hong Kong paid a heavy price on doing Show-off on Instagram. The robbers broke into her home and wiped out all valuable commodities and money. 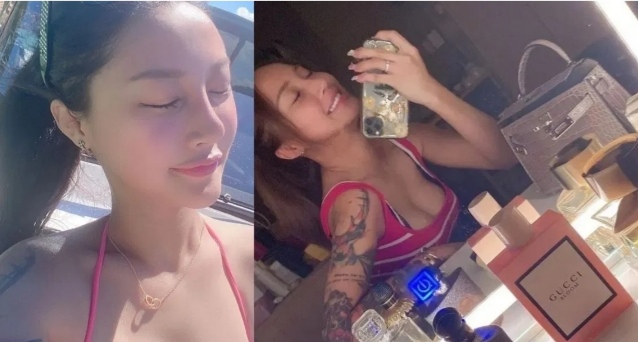 Recently, three robbers broke into her house and stole her valuables worth rupees 5 million. 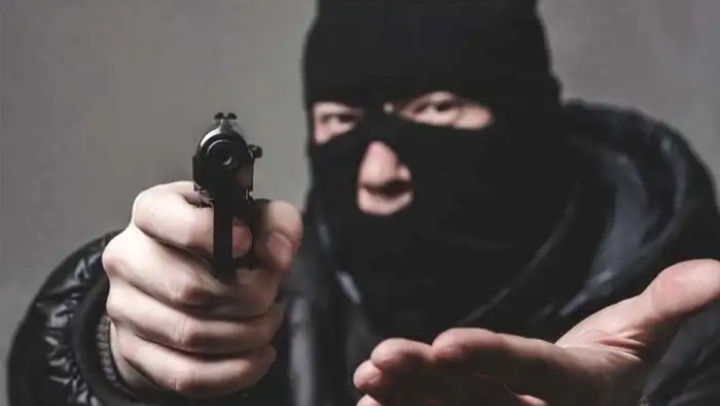 The woman said a robber also tortured her and asked about the money, to which she replied that she did not keep the money at home.

The robbers later put all the valuables in a suitcase worth about  5 million and fled.