These two episodes were equally interesting as last two. The story is in a good pace, plot is interesting and the screen play is well executed. Even the supporting actors seemed to have upped their games except maybe Farah Shah. She was still extremely plastic and unrelatable. It’s not very usual that you see mothers like this in our society and a lot of people including me cannot imagine a mother so evil and unidimensionally negative, so it’s hard to see any depth in that character. Even Kamil’s mother is quite mean but she is quite typical in the sense that she wants her future bahu to be submissive and wants her son to keep a strict hold on her. These type of mothers are quite prevalent in our society so her character still does not seem flat. 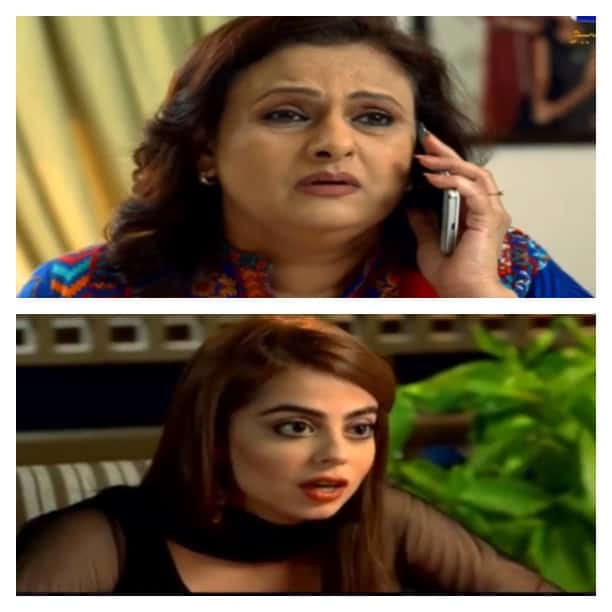 Neelam Munir is still doing a very good job. Her character’s strength and positivity is shining throughout. Her dealing with that mean girl in the camp was also very sweet, though it did not turn out well for her. The plot was interesting that she could not reach the finals that she so hoped for, but the way it was executed was quite lame. Firtsly, how could no one see that that girl was behind Romi’s accident. Secondly, it was very inaccurate to say that muscular strain needs surgery. Lastly, how come no one of Romi’s family went to see her during the surgery and beyond, even though she was still in Pakistan and her mother was so upset and concerned about her,  but it did not occur to her to go and meet her daughter and be there for her while she was in the hospital.

Romi has already faced her fiance’s lack of support when he made her promise that she will come and marry him despite the results and it really hurt her because she had counted on his support for her game. Then that accident happened and I really felt for her character since she had reached there after so many hardships. 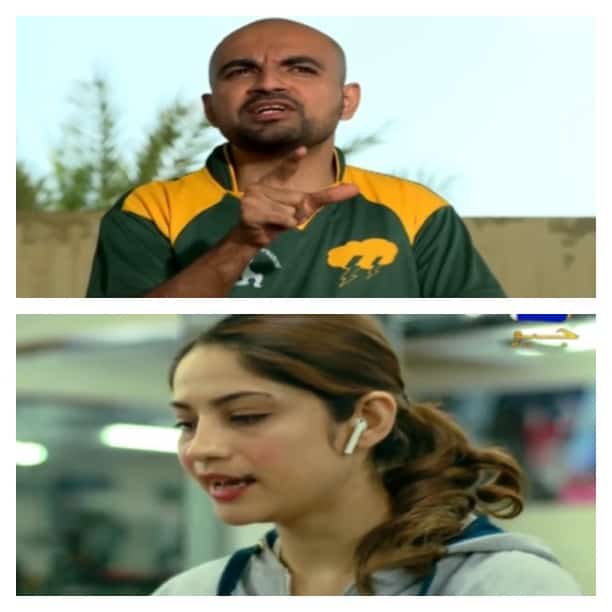 Rohan and Saba’s story took a very unexpected turn. A reader commented last time that they believe Hania will be Rohan’s daughter, but I was surprised that how could that happen. But now it seems very plausible since both Rohan and Saba were in a fatal accident and it looks from the promos that atleast Rohan did not survive and maybe Sba too. What I think is that Rohan’s mother will throw that little girl whom Romi will eventually find. It was sad to see the terrible accident since Rohan and Saba were so excitedly to go and start a new life in America after they were so scorned and ousted by Rohan’s family only because they had dared to take a stand for their love. I really liked the way Rohan stood up to his mother when he knew it was her fault in mistreating Saba.

All in all, Umm e Haniya is an interesting watch and is setting high standards for itself. Hope it continues to engross viewers like this throughout.