According to the details , a case has been registered against the 18-year-old boy at the request of the security supervisor because damaging the Fort’s installation is a violation of the law and order .

The lawsuit alleges that the boy objected to the installation of the statue in the royal fort and that the accused broke the arm of the statue by climbing the fence.

Here are the pictures of the young boy . 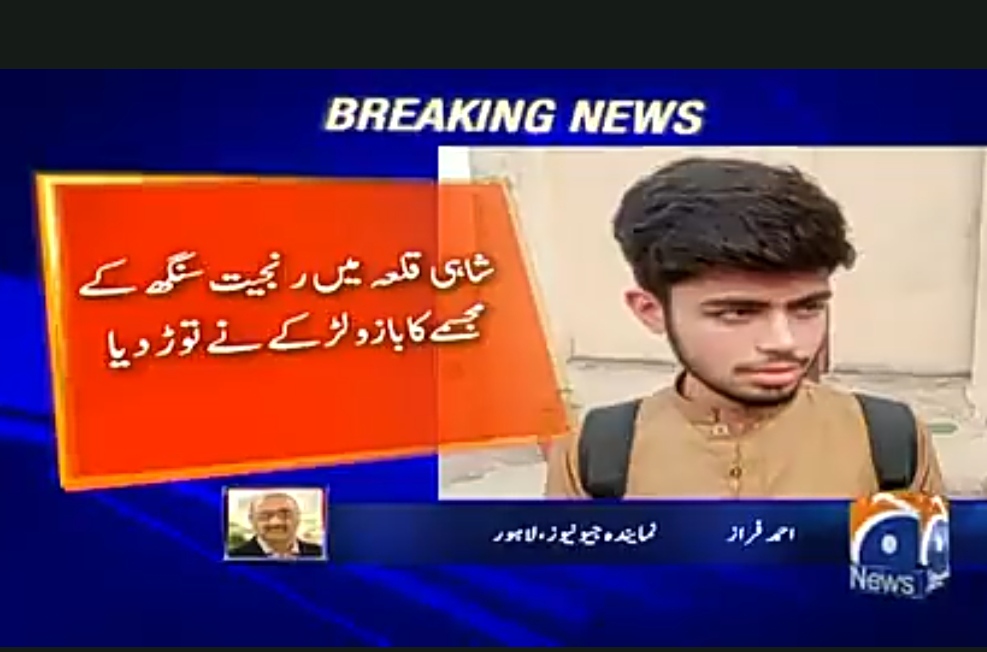 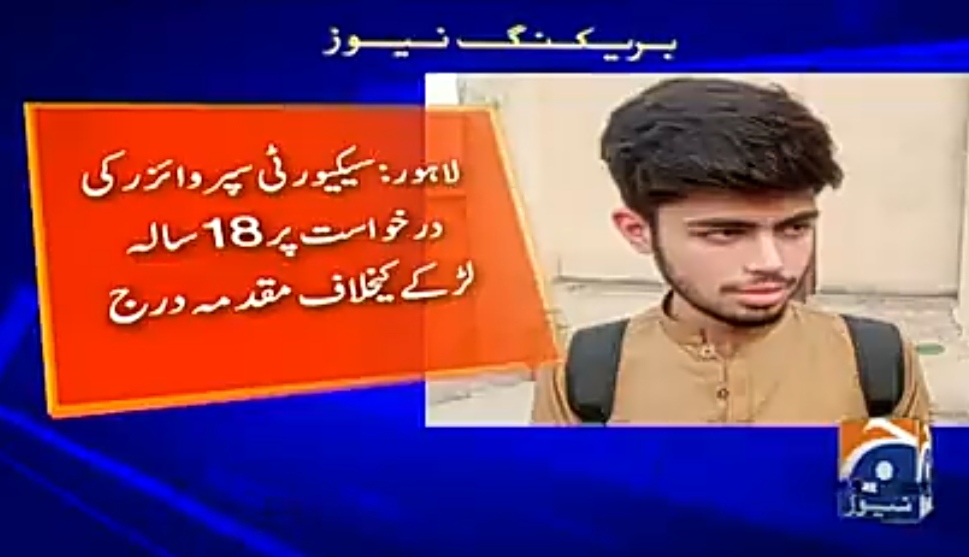