According to an Arab media report, a woman named Sahar Tabar was arrested in October 2019 on charges of inciting violence and obtaining income from improper sources.

She said, “I was charged with four cases , I have been acquitted of two of these charges. I hope the court will pardon me on the other two charges as well “.

She said that she would appeal against the 10-year prison sentence. Remember that in the last few years, she became famous on Instagram after undergoing facial plastic surgery.

Dedicated to Angelina’s love, 19-year-old Sahar Tabar underwent 50 surgeries to resemble her, after which she was called Zombie Angelina Julie .

She also said, ” it is true, I don’t look like Angelina Julie, I also didn’t have any surgery but I used to post morphed pictures “. 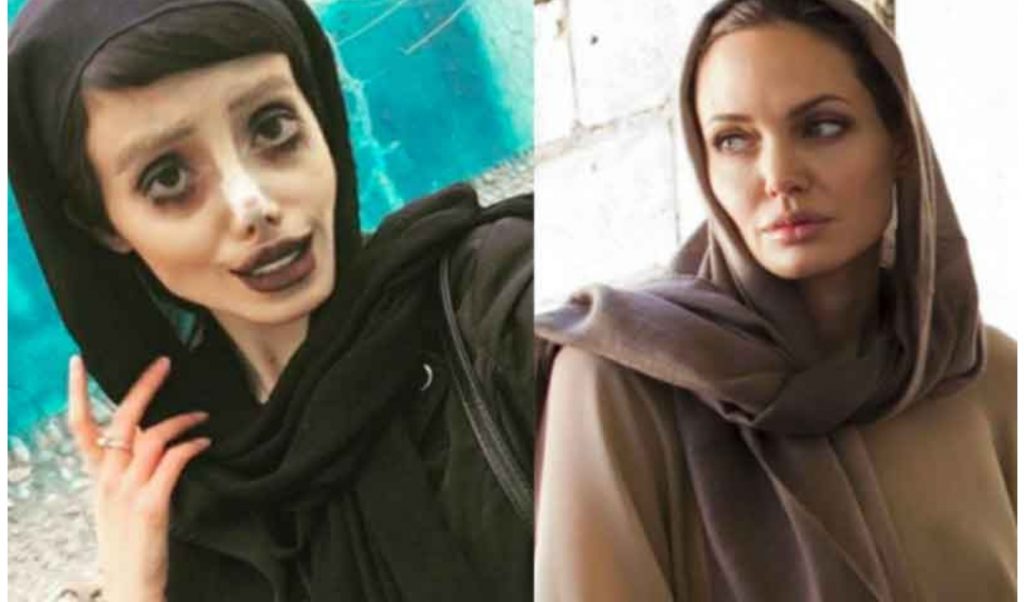 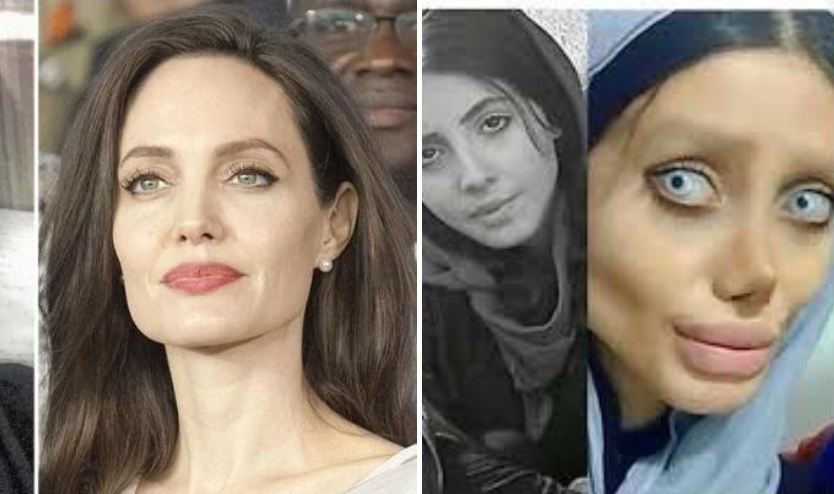 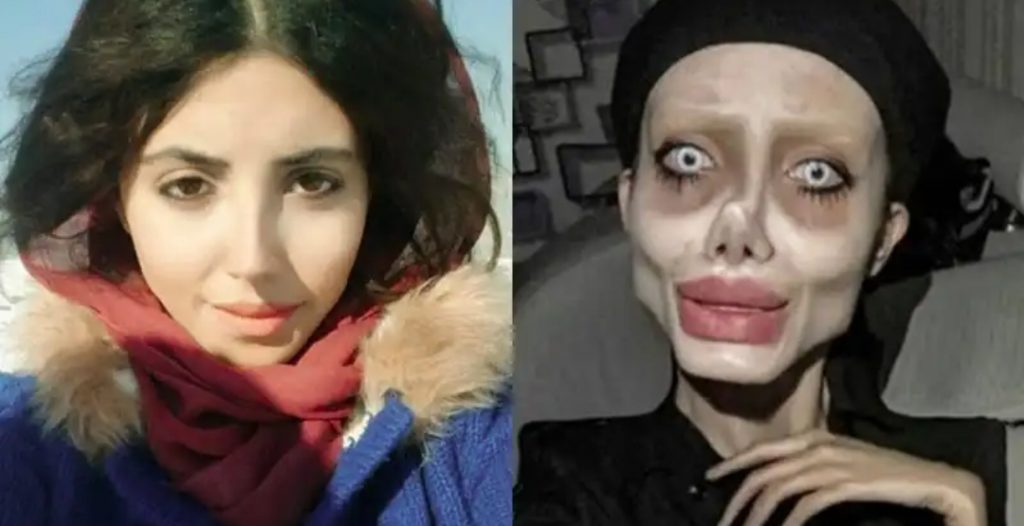