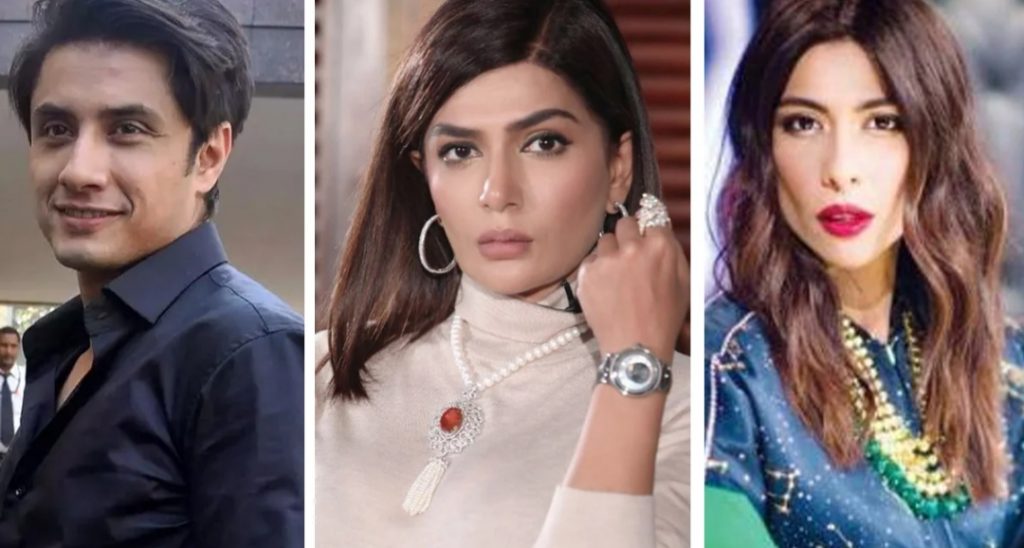 Ali Zafar filed a defamation suit against singer and model Meesha Shafi in Sessions Court Lahore. As per details from sources, while recording the statement in the court, Meesha Shafi’s witness actress Iffat Omar suddenly fell ill after which the court was adjourned .

Previously, a case had been registered against 9 persons who were reported to be campaigning against Ali Zafar on social media.

Actress Iffat Omar said that she was feeling dizzy and then the court ordered to provide an immediate chair and water to the female witness. Court adjourned case against actress Meesha Shafi till December 19, also ordered more witnesses to appear. 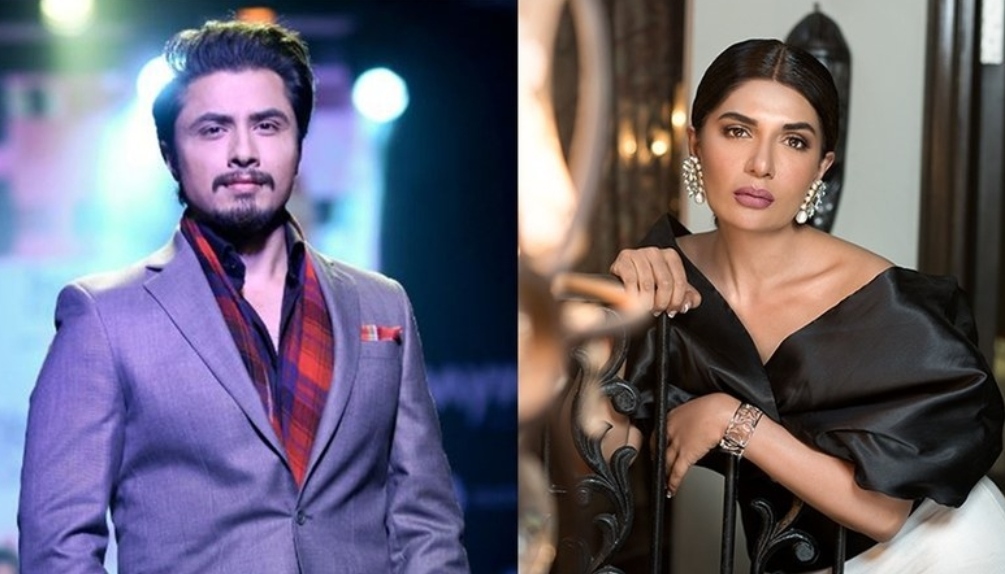