One of the user on the social media site Twitter has said that we welcome Ali Tareen to join PPP.

It should be noted that Asifa Bhutto Zardari talked to a big public meeting for the first time in Multan yesterday where everyone praised her presence and compared her to Benazir Bhutto. 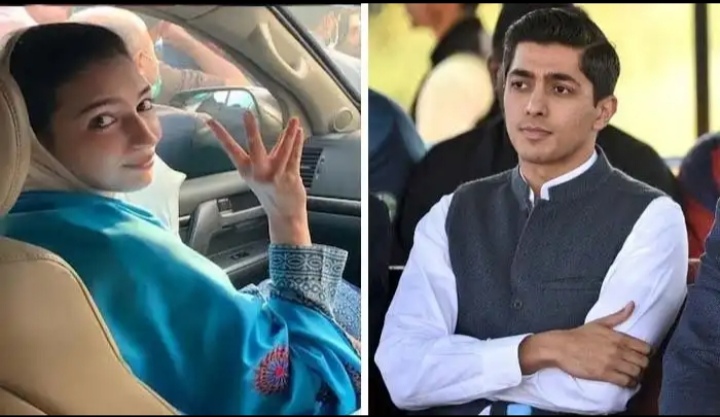 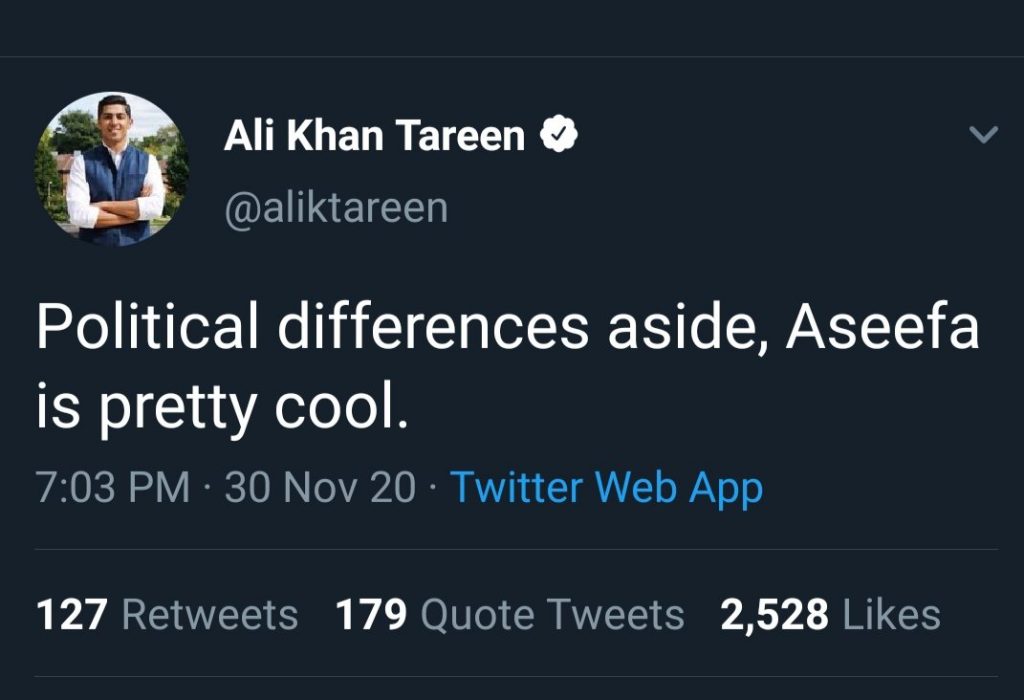