Early Life;
Armeena Rana Khan is a Pakistani-Canadian model and actress. She was born in Cananda on the 30th of March in 1987. She has two other sisters. Her initial education is from Canada, where she had started modelling in high school. Later, she moved to England from where she has completed her Bachelors in business studies. She also undertook acting training in Ealing and Pinewood Studios in U.K.

She rose to fame in Pakistan when she entered the world of dramas. Only then did she become a household name here. She appeared in Happily Married in 2013 against Azfar Hussain, and in Shab e Arzu Ka Alam against Mohib Mirza. Her most acclaimed role was as the vibrant and vivacious Fiza in Mohabbat Ab Nahi Ho Gi, for which she was also nominated for Hum Awards in 2015. She was also appreciated in Ishq Parasat and in Karb in which she played the lead against Adnan Siddiqui.

Armeena has made her Bollywood debut through a movie caleed Huff! It’s Too Much in 2013. In 2014, she played the role of a ghazal singer in Unforgettable. Also in 2013, she played the lead in a movie called Writhe by Sharaz Ali. She played the role of a domestic abuse victim in the movie Stranger Within Me. Both these movies entered her into the Cannes Film Festival in 2013 and 2014 respectively. She is the first Pakistani actress to have walked in the Cannes.

In 2015, Armeena graced the screen in Pakistani movie Bin Roye, in which she played one end of a love triangle with Mahira Khan and Humayun Saeed. It was later converted into a drama by Momina Duraid, based on Farhat Ishtiaq’s novel Bin Roye Ansoo. She also starred in a Pakistani romantic comedy Jaanan. In 2017, she has played one of the female leads in military movie Yalghaar.

She was the face of Faysal Bank Print and Tv advertisement campaign in 2010. Later, she was famous all over the roads and streets of Pakistan when she modelled for Nishat Linen in 2011 and 2012 successively. There are also a number of other modelling projects to her credit in Pakistan and abroad.

Armeena was selected as the fifth most beautiful South Asian model in 2010 and again in 2011. In 2017, she has received the Women Empowerment Award in Pakistan Achievement Awards. She has also been nominated in various award functions around the world during her showbiz journey.

Armeena is mostly seen adorning artfully applied but heavy makeup and elaborate hairdos. She puts a lot of effort in her appearance and that is quite evident by the fact that she looks impeccably groomed for every public event where is present.

Armeena is very active on social media where she keeps on updating her fans about her personal as well as professional life. She had introduced her fiancé in her 500th instagram post in style.

Armeena Rana Khan attended her high school in Ontario, Canada. Later when she moved to UK, she did her Bachelors degree in Business from Manchester.

Armeena Rana Khan’s mother has Iranian and Pakistani ethnicity. She belongs to a liberal family. Armeena has two sisters and one of them is a part of the showbiz industry as well.

On June 30, 2017, Armeena announced that she was committed by showing the picture of her partner without giving much details about him as he accompanied her on Yalghaar promotions. On July 17, 2017, while vacationing in Cuba, Armeena announced that she got a proposal from her partner and she said yes. Armeena is now officially engaged and plans on revealing her fiancé’s details soon.

Armeena has a Pakistani Feature Film titled ‘Yalgaar’ in the pipeline. She is also currently shooting for a Hum TV drama titled ‘Daldal’. 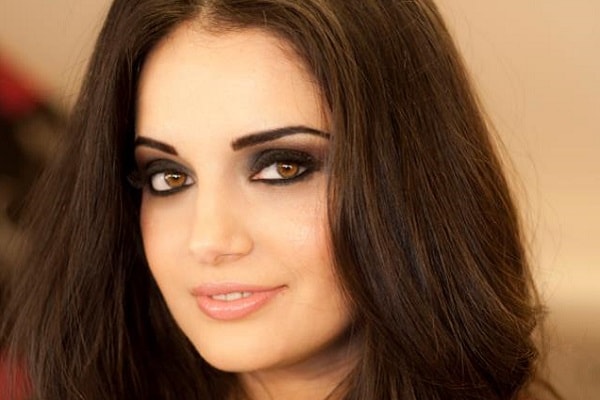 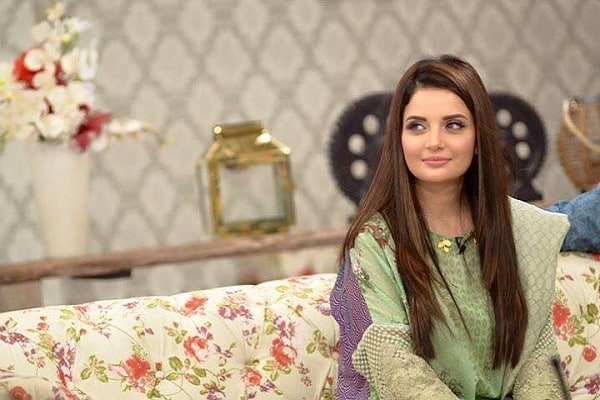 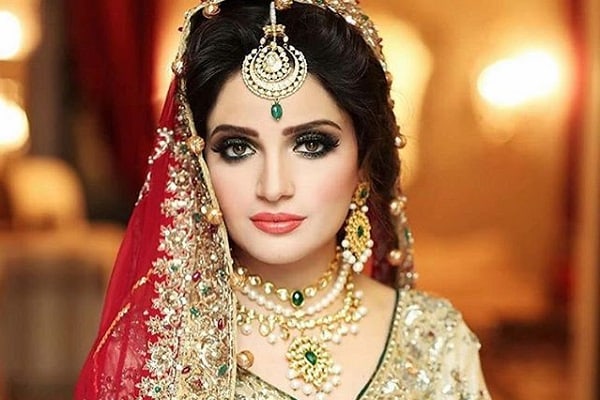