Asifa Bhutto Zardari today attended the PDM Jalsa in Multan. Earlier , Bilawal Bhutto Zardari was supposed to attend the jalsa but he could not attend it due to his contraction with Corona virus.

Addressing the gathering, Asifa Bhutto Zardari said that despite so much oppression, the people have come here in such large numbers which is a proof that they have decided to replace the selected ones .

In Multan, Despite obstacles, roundups and lawsuits, PDM managed to hold a rally which was attended by many.

Asifa Butto Zardari further said that PPP was founded for the establishment of an Islamic, democratic and welfare state, for the attainment of which thousands of workers including PPP leaders embraced martyrdoms.

Asifa Bhutto Zardari said, “They think that we will be afraid of arrests, so it is their mistake. If our brothers will be arrested, our sisters will join the movements ” 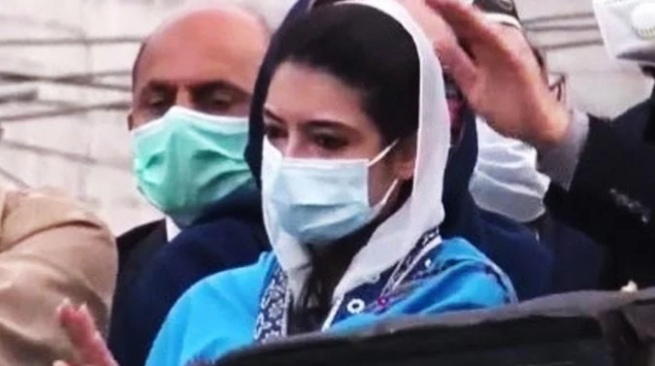 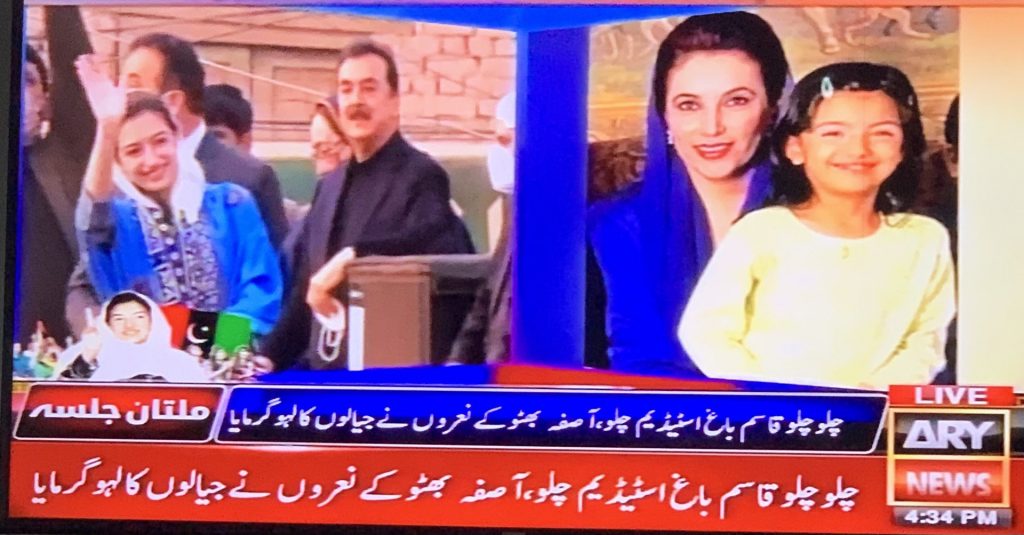