Major General Babar Iftikhar said that Pakistan had brought evidences of India’s involvement in terrorism in the dossier.

He said that when the dossier came out, the world started talking about Indian-sponsored terrorism. Despite all Indian efforts, now there is a debate of Indian sponsored terrorism in international forums and media.

He said, “The Foreign Office presented the dossier to the P5 (5 permanent members of the Security Council), then to the UN Secretary-General. We will not stop here,”. He further said, “we will keep on raising the voice ” . 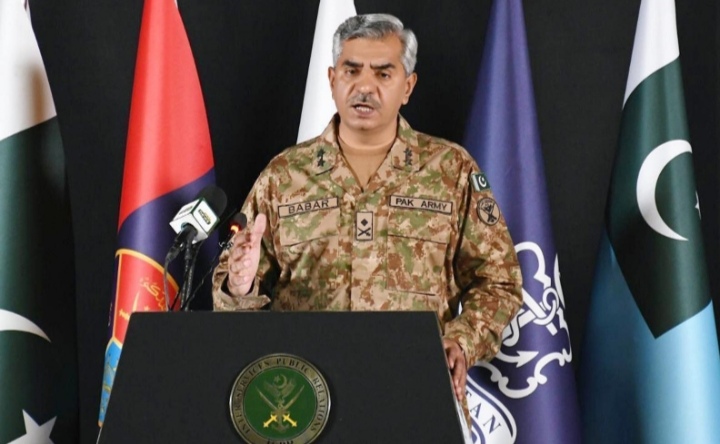 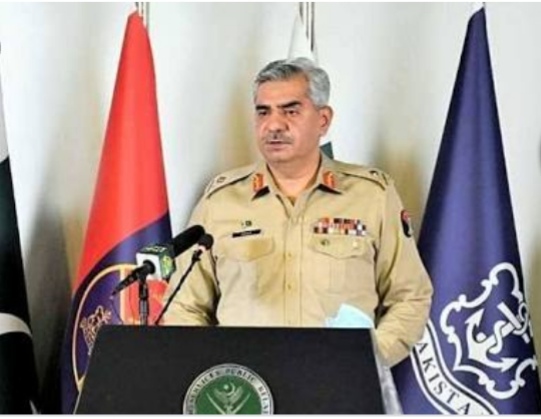