According to Indian media, Divya Bhatnagar, a well-known actress in the TV industry, had been battling the corona virus for around a week and was shifted to a ventilator as her condition deteriorated. 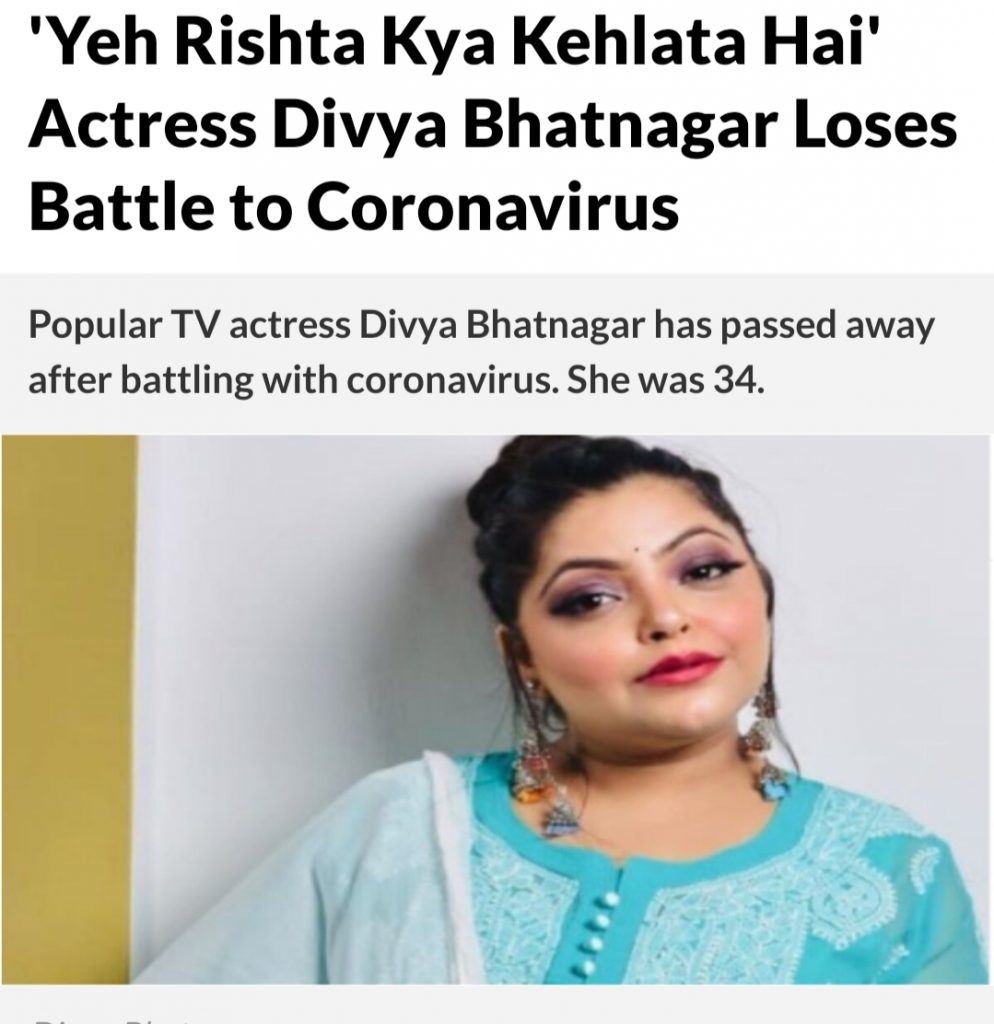 The 34-year-old actress contracted the corona virus as well as pneumonia afterwards. She was rushed to hospital on November 26 after her condition worsened. She was kept on ventilation.

Actress Divya Bhatnagar was also shooting for the comedy show ‘Tera Yar Hoon Mein’ before being admitted to the hospital. 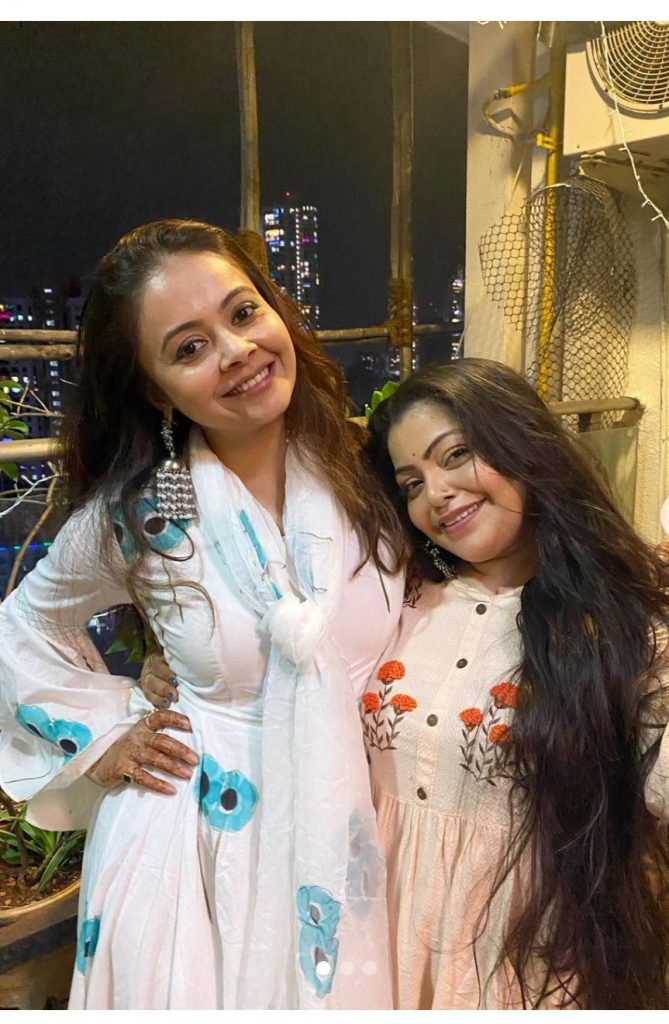 She showed the talent of acting in India’s popular TV serial ‘Yeh Rishta Kya Kahlata Hai’ . She worked in many other serials as well. Indeed it is sad that the global pandemic is taking the precious lives of the people and the second wave has struck harder than the first wave . 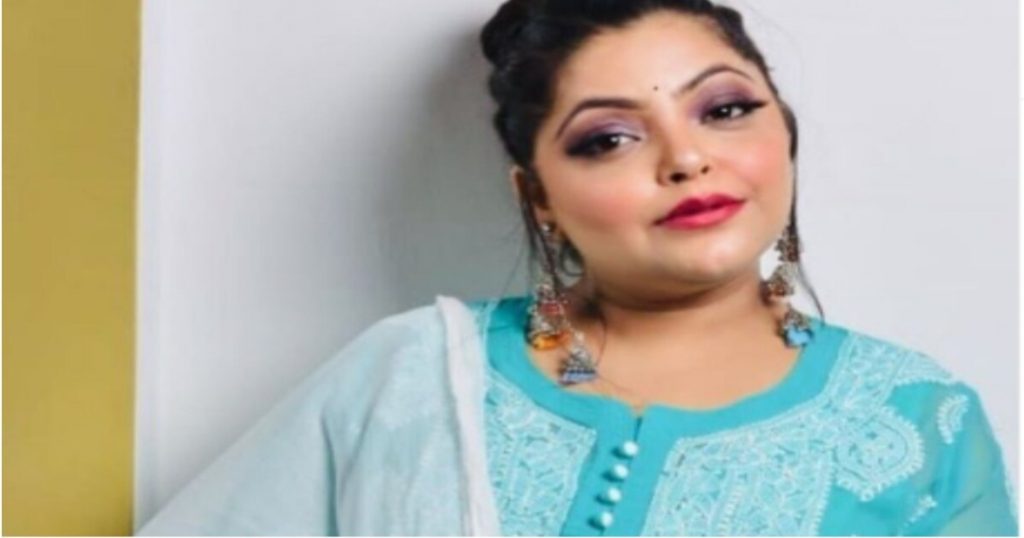