Doctors stopped people with allergies from getting Corona Vaccine

In the UK, health officials have stopped people with allergies from getting the corona vaccine.

According to British media, the directive was issued by the Medicines and Healthcare Product Regulatory Agency, which monitors the quality of medicines and medical devices in the UK.

The British Department of Health’s regulatory agency has said that people who are allergic to certain foods, drugs or vaccines should not be vaccinated with Pfizer and BioNtech vaccines.

Authorities issued the instructions yesterday after two of the vaccinators had an allergic reaction, both from the British Department of Health and both were said to have had allergies.

Vaccination has been started since yesterday and so far thousands of people have been vaccinated.

According to the report, the Pfizer and Bio-Tech vaccines were tested on more than 20,000 people, but no such complaints were seen in any of them. People with allergies were not included in recipients .

However, authorities say improvements to the vaccination program’s monitoring system have led to the early detection of two cases of allergic reactions, so precautionary advice has been issued timely, in this regard.

The two pharmaceutical companies have not yet commented on the incident, claiming that the corona vaccine is 95% effective without any harm. 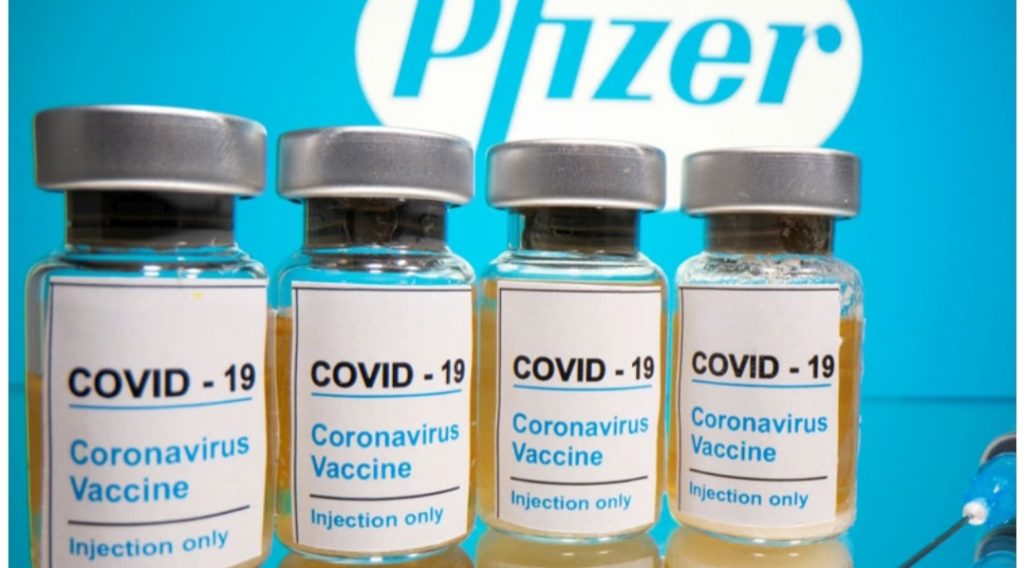 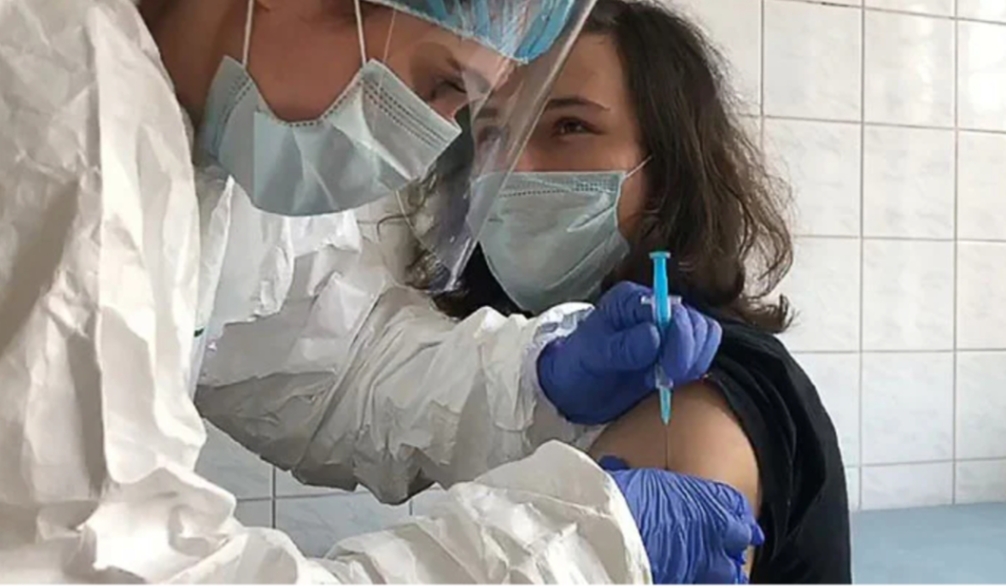