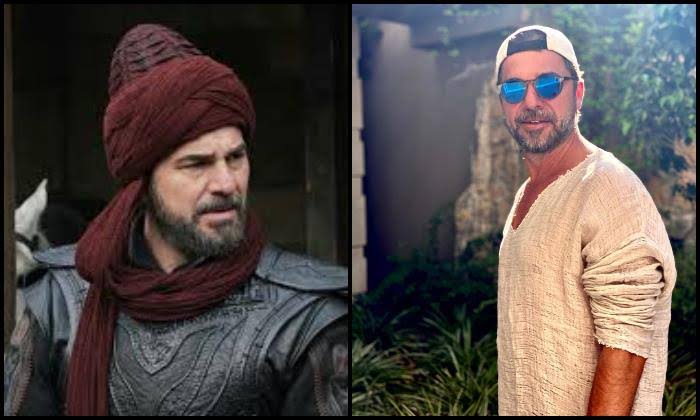 Engin Altan Düzyatan arrived in Lahore this morning and his arrival in Pakistan was announced on the social networking site Twitter through a Twitter account called “Pakistan in Turkey”.

#ErtugrulGazi (Diriliş Ertuğrul) lead actor/hero Mr. Engin Altan Düzyatan just landed at Lahore Airport for a short visit to Pakistan at the invitation of a private business company. Join us to welcome him. #PakistanWelcomesErtugrul#VisitPakistan
@eadksk pic.twitter.com/AhnXowXNRc

The hashtag “Pakistan welcomes Ertugrul” and the hashtag “Tour of Pakistan” were also used in the tweet by the Twitter handle. 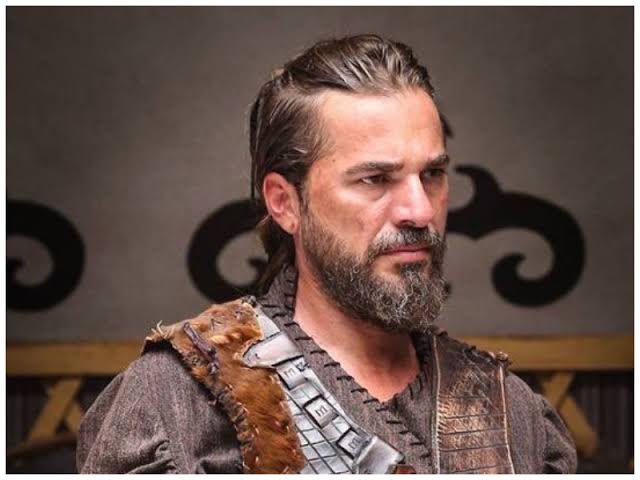 It may be recalled that some time ago, in a video message from Turkish actor Engin Altan Düzyatan, his arrival in Pakistan was announced.

At the same time, Engin Altan Düzyatan expressed happiness over the appointment as a brand ambassador of a private housing society in Islamabad.

It is to be noted that cavit çetin güner, who had earlier played the role of Dogan Alp in ‘Ertugrul Ghazi’, has also visited Pakistan in September.