Andre Dwayne Russell is a Jamaican professional all-rounder cricketer who plays internationally for West Indies and for Jamaica in domestic cricket. He has played in more than 300 twenty 20 matches. He scored a century in a record 40 balls in 2018 Caribbean Premier League and took a hat-trick in the same match. Andre Russell married  his long-time girlfriend Jassym Lora in 2016.

Jassym Lora is a successful Jamaican and American top model, business woman and blogger. She was already a successful model before her marriage but her association with the hard-hitting West Indies all-rounder Andre Russell added to her fame. She was born on February 20, 1989. She was born and raised in her hometown in Miami, Florida, USA. There is no information about her parents or siblings as she likes to keep her personal life away from limelight. She might be a single child of her parents. Jassym Lora has worked with many famous brands and top celebrities. Her beautiful height helped her in becoming a model. She is five feet 8 inches tall. 31 years old American born Jassym Lora is a strong woman with attractive features like her black eyes and shiny black hair.

Jassym Lora did her schooling in a local school in her hometown Miami. Although she is a high school graduate yet there is not much information about whether she attended a university or not. It is said that she was not very good in studies so she skipped school and completed her studies online. She began her career by stepping into the field of modelling in her teenage. She was just 19 when she gained prominence as a model. In just a few years, she earned sky-rocket fame and came in contact with many famous stars. However, she became widely famous after marrying the West Indies star cricketer Andre Russell. She has worked in various ad campaigns and photo shoots with many brands. Her earnest desire was to be a part of Victoria’s Secret Model. She often shares her modelling and lifestyle photos on Instagram to influence more people on social media. She has made a huge fortune and her net worth is estimated as $1 million.

Jassym Lora got engaged with Andre Russell in 2014. After two years of engagement, the couple tied their sacred knots in 2016. The couple is blessed with a beautiful daughter named Aaliyah Russell. When Lora was expecting, Andre shared the good news on the social media. They revealed the baby gender through a lovely and unique method. They recorded a video where Andre was holding a bat. Lora threw an underarm big white ball that Andre struck. When the ball exploded, there was pink smoke everywhere. Andre Russell posted this video on Instagram and prayers and wishes started pouring in from all corners.

Jassym Lora is a woman full of life. She loves shopping, travelling, watching TV series and partying. She is a huge fan of Bollywood superstar Shah Rukh Khan. She is a non-veg and her favorite food is Mexican and Italian. Her favorite destination is Miami and Paris.

Let’s have a sneak peek in her life through some vibrant glamours pictures. 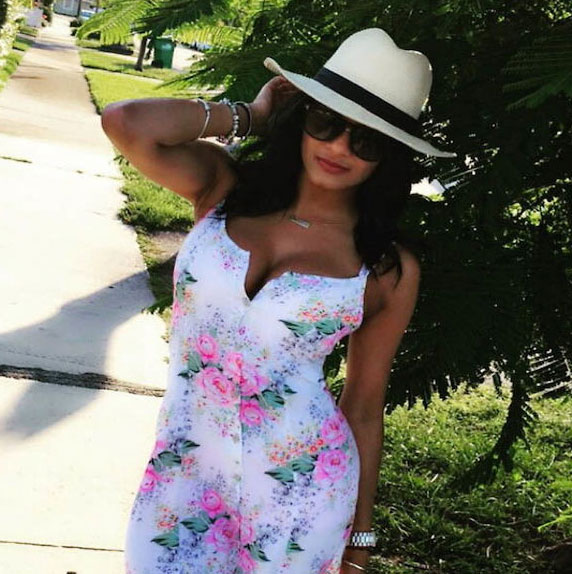 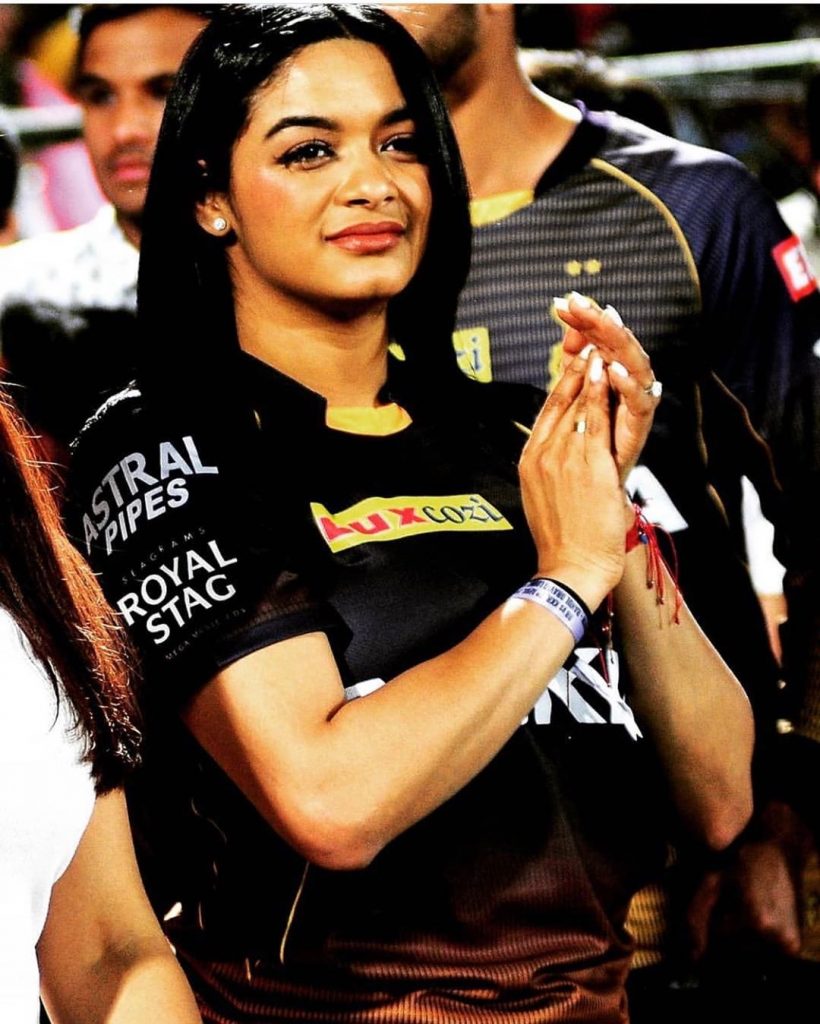 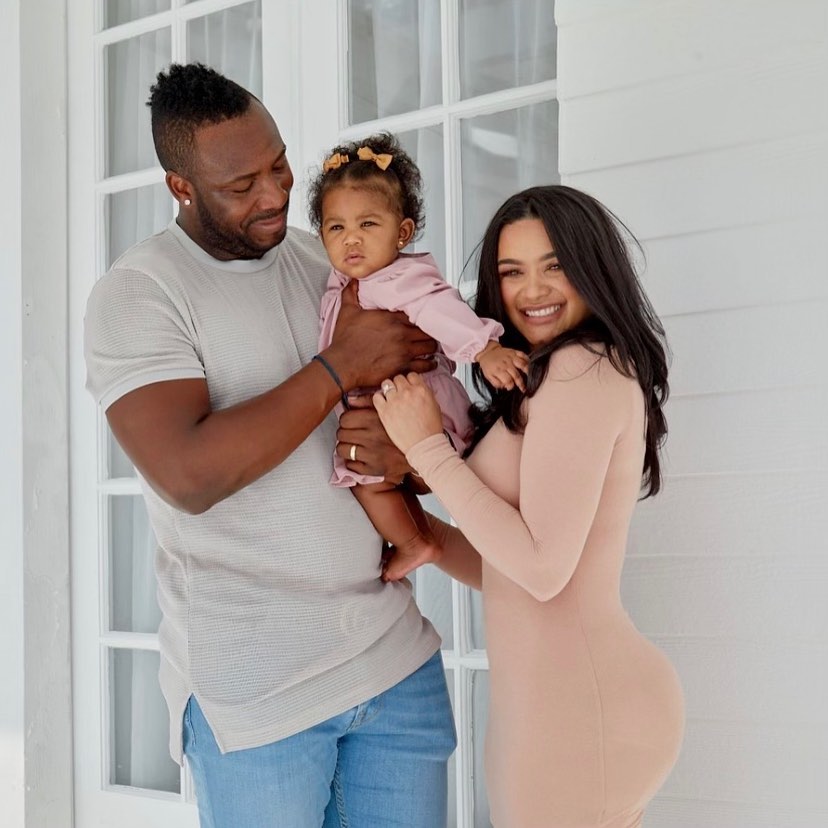 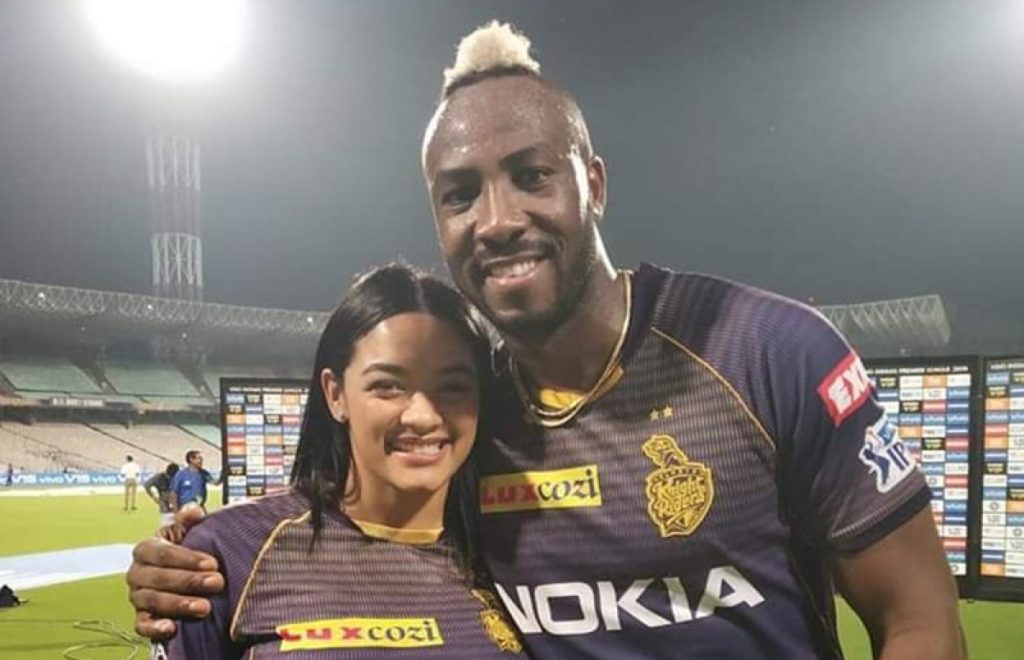 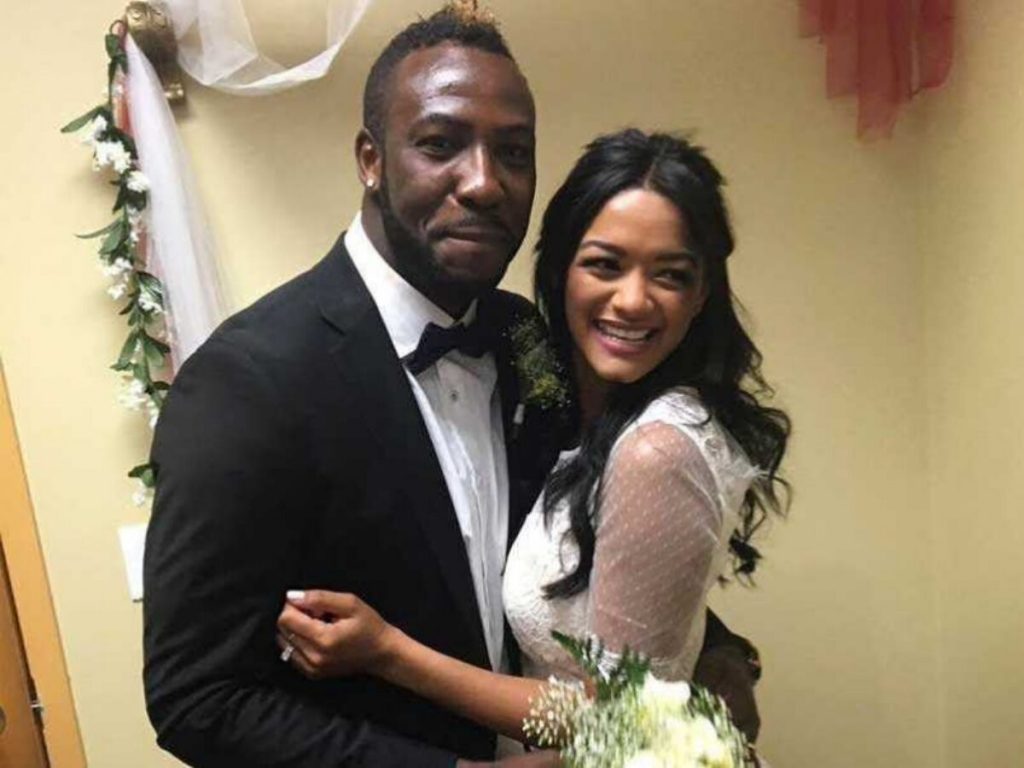 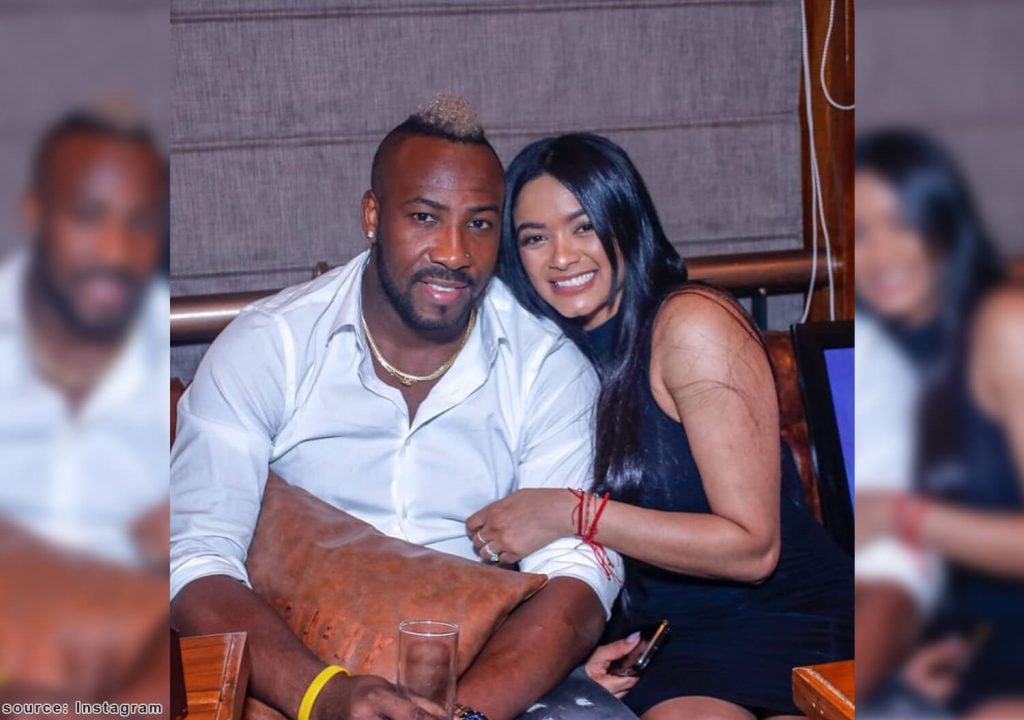 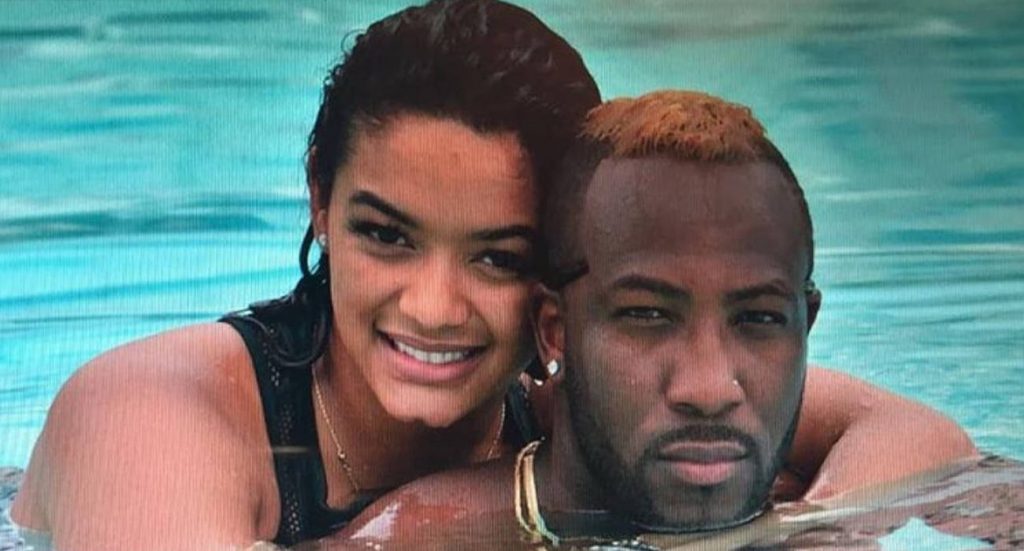 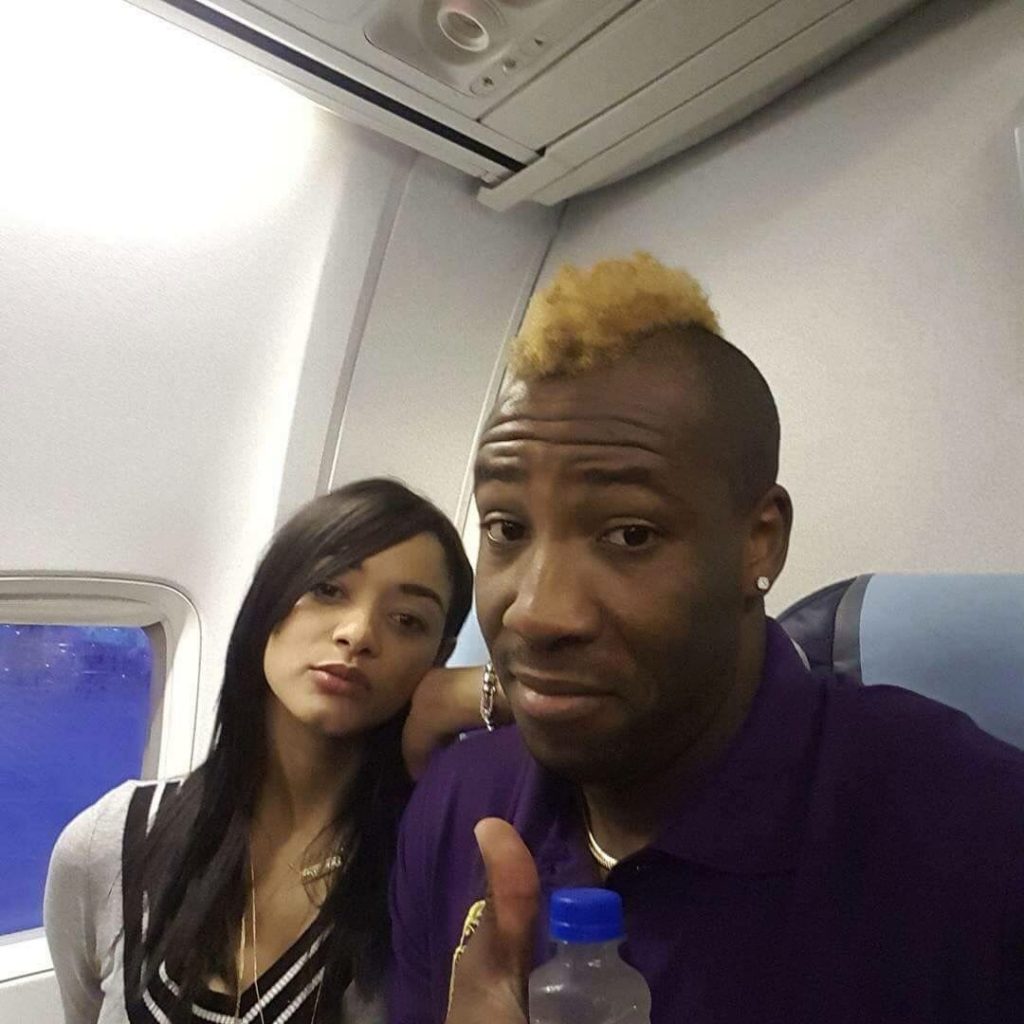 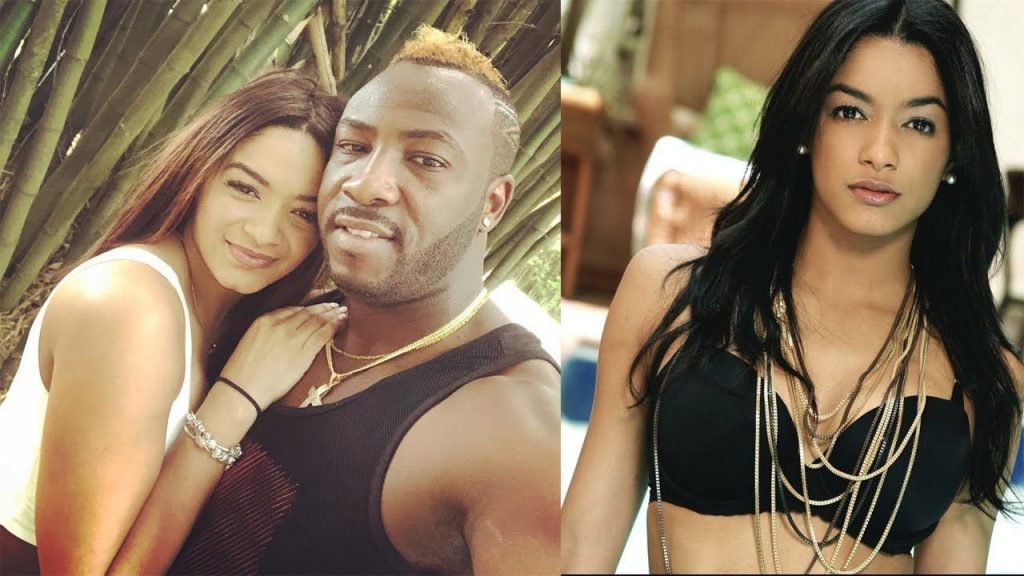 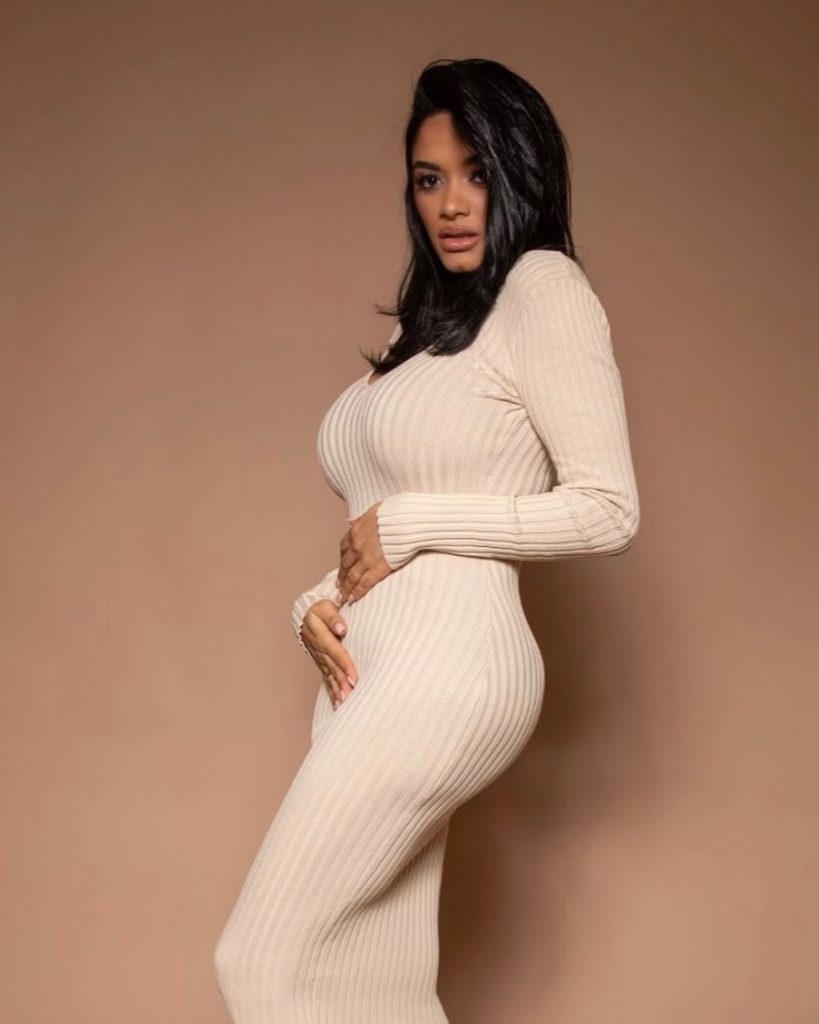