Fahad Mirza is a Pakistani Cosmetic Surgeon, Model and Actor. Fahad started his modelling career in 2007 and then made his acting debut in a Telefilm written by Umera Ahmed titled ‘Mutthi Bhar Mitti’ in 2008.

Fahad Mirza completed his MBBS degree from Dow Medical College, Karachi as a General Surgeon. Fahad is also working as a Plastic and Reconstructive Surgeon in Liaquat National Hospital, Karachi.

Fahad Mirza is a son of Celebrity Anti-Agening Specialist Dr. Zubair. His mother is Ansa Mirza who is also a fashion designer. Fahad is the only son and has 2 sisters.

Fahad Mirza was married to a girl named Tahira Mirza, however after 3 years of being married, they both parted ways. Details of this relationship are unknown, however it is believed that they have a daughter as well.

Fahad Mirza is married to a renowned TV Actor Sarwat Gilani. They both tied the knot in August, 2014. Their wedding was a grand affair which was attended by most of the celebrities.

Fahad and Sarwat had their first son Rohan Mohammad Mirza in May, 2015. He is 2 years old.

Fahad and Sarwat had their second son Araiz Mohammad Mirza in June, 2017. He is a few days old. 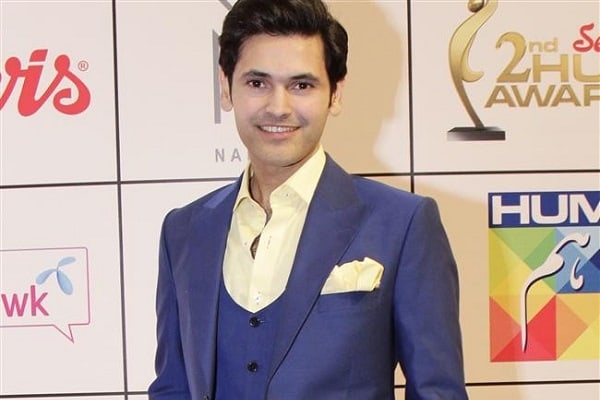 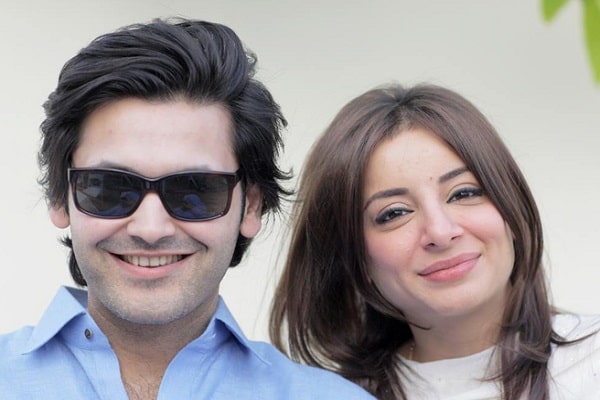 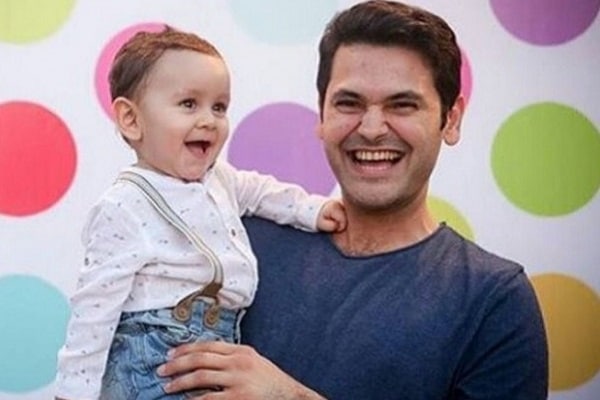