How will trees survive when it’s difficult for humans to live in Sindh : Chief Justice 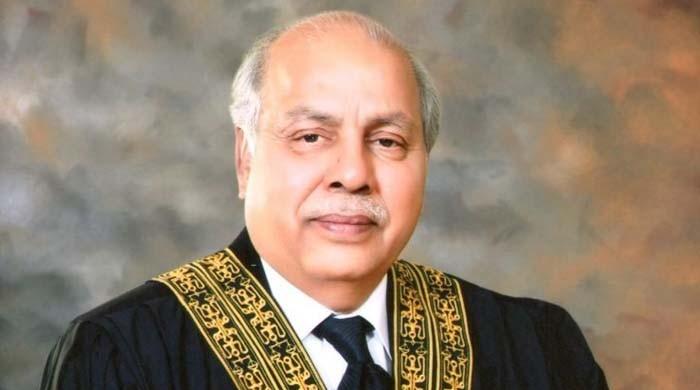 ISLAMABAD: Chief Justice of Pakistan Justice Gulzar Ahmed while hearing a case remarked that if it is difficult for human beings to live in Sindh then how will the trees survive.

A Supreme Court hearing, headed by Chief Justice of Pakistan, a case related to tree planting along rivers and canals was heard.

During the hearing, Chief Justice of Pakistan Justice Gulzar Ahmed remarked that no matter how much funds are spent in Sindh, it is difficult for human beings to live in Sindh.

The Chief Justice said that Sindh is the only province whose affairs are run in different ways. In the name of catching dacoits, the forest was cut down between Larkana and Sukkur. Catching dacoits is much difficult, Sindh police could not even  catch a single butterfly.

The Chief Justice issued contempt notices to those who did not appear in court, including the Sindh Forest Secretary.