Humayun is very popular Pakistani actor and producer who is a co-owner of Six Sigma Entertainment, one of the biggest productions houses in Pakistan. Humayun was born on July 27, 1971.

Humayun’s wife, Samina Humayun is also a producer who has given the Pakistani viewers some excellent dramas.

Dramas Humayun Has Acted In

Films Humayun Has Acted In

Humayun and Aisha Khan have worked in many dramas together and they are also good friends. There was a time when the production companies and channels promoting them spread the rumors that these two were a real life couple. They even gave interviews as husband and wife but later on they said it was only a publicity stunt. Later on there were many rumors that both of them were romantically involved but Humayun and Aisha Khan both said that these rumors were false. 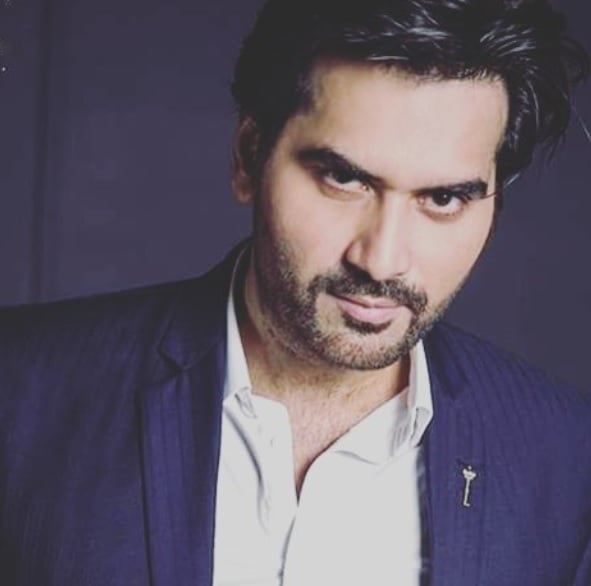 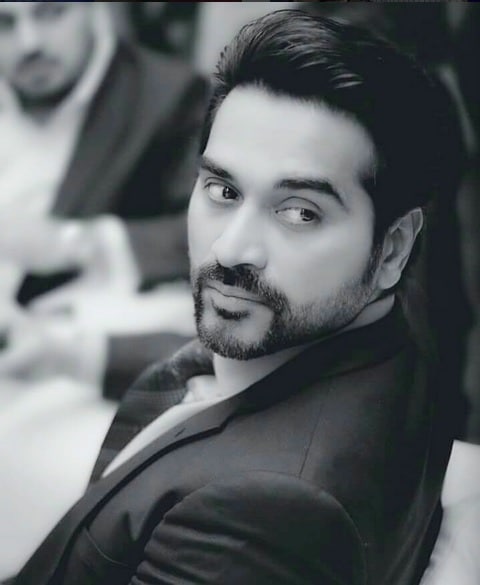 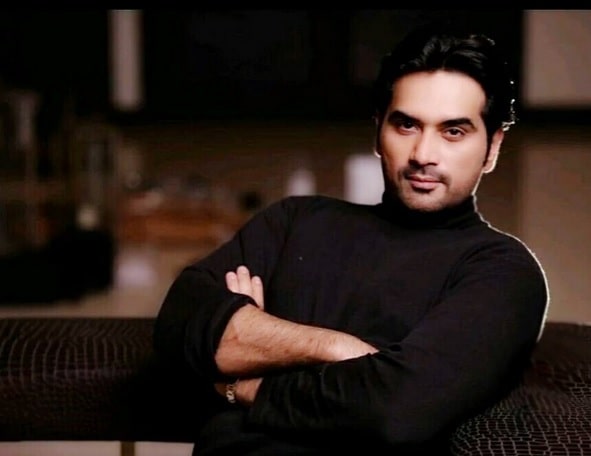 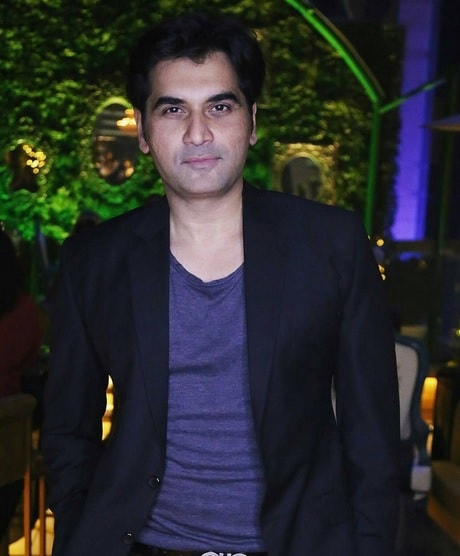