The Kashmir Premier League has been launched in collaboration with the Pakistan Cricket Board and six teams have been added to the league.

The teams include Muzaffarabad Tigers, Mirpur Royals, Kotli Panthers, Rawalkot Hawks, Bagh Stallions and Overseas Warriors while the league matches will be played from April 1. 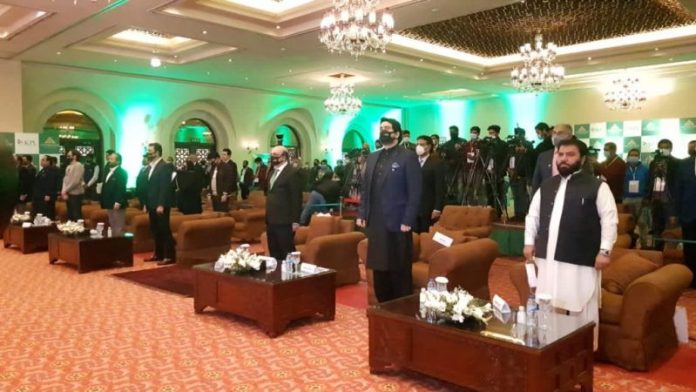 The launching ceremony of the Kashmir Premier League was held in Islamabad with the participation of Azad Kashmir President Sardar Masood Khan and Kashmir Committee Chairman Shehryar Afridi. 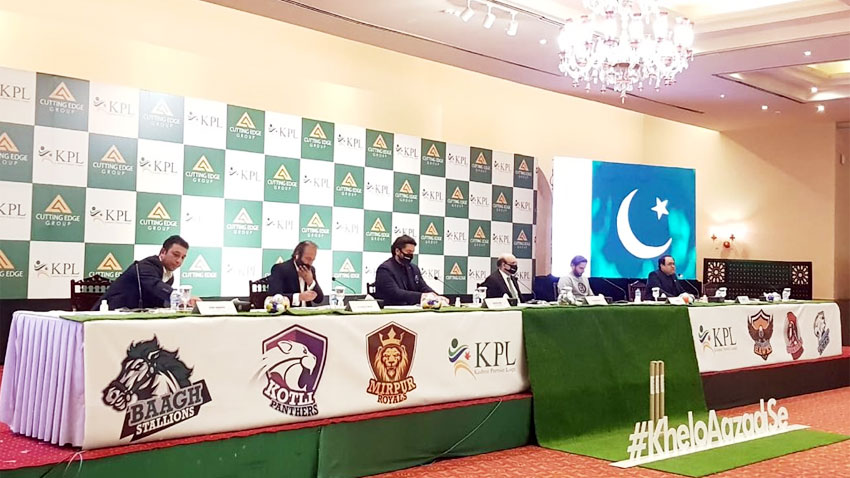 He said that people of Jammu and Kashmir have always supported Pakistan, we will get immense talent from Azad Kashmir.

Chairman Kashmir Committee Shehryar Afridi said that Kashmir is being brought on the map of sports, Pakistan’s talent will emerge in the Kashmir Premier League while the Women’s Premier League will also be introduced in the future.

Shahid Afridi, the brand ambassador of KPL and well-known cricketer, said that just as he was happy for PSL, he was happy for Kashmir Premier League. Through this league, a good image of Kashmir will be spread all over the world.