Mehwish is a multi talented Pakistani celebrity who is an actor, model and a singer. Mehwish Hayat was born on January, 6, 1984.

Mehwish Hayat is one of those actresses who got plastic surgery done number of times and it helped her further her career.

Mehwish is very close to her brother Danish Hayat. Danish Hayat accompanies her to different functions and they even enjoy holidays together. Mehwish and her brother participated in ARY Digital’s reality show Madventures. Together they won the competition. 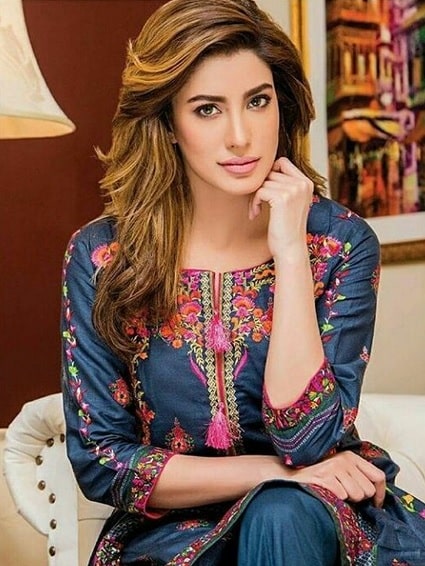 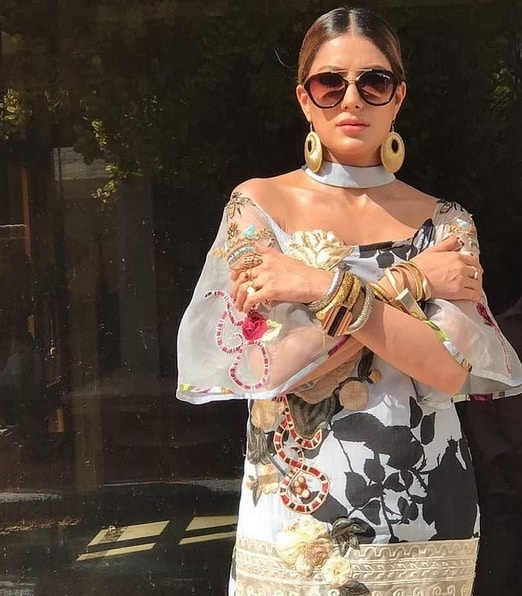 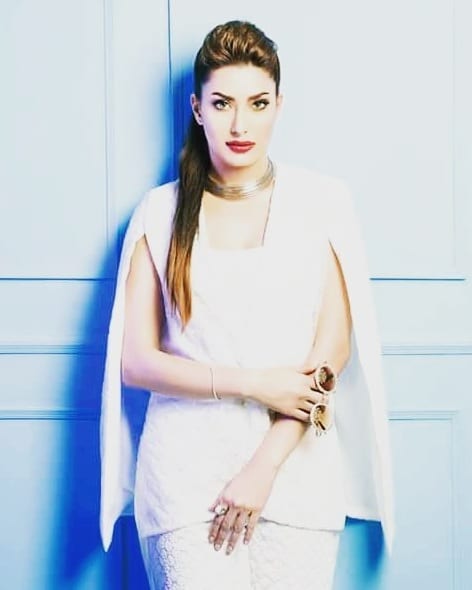 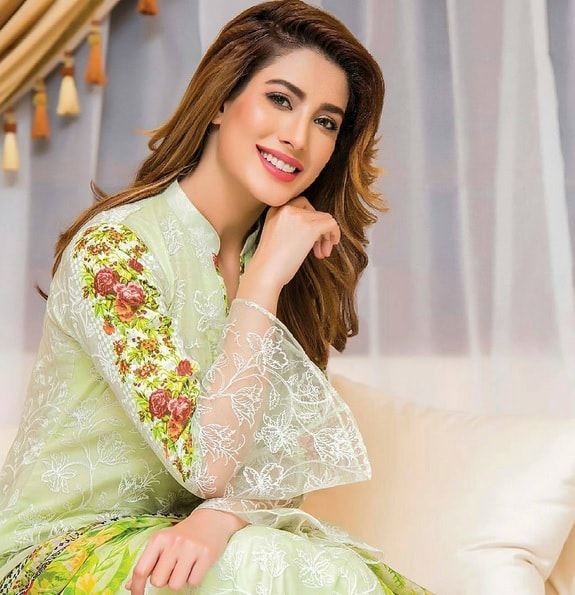