There are new additions to the Pakistani drama industry all the time but there are only a handful of new actors who impress the viewers with their acting skills. With the advent of private channels and so many new production houses, the new actors have more opportunities now. That is the reason why we see new faces on our television screens more often now. Social media definitely plays an important role in helping these new actors carve their own identity and reach out to their fans. Some of these actors got the wonderful opportunity of working with the most talented team right at the beginning of their career. There were others who were only seen on screen for a short period of time but their performance left a lasting impression. Sometimes a single scene can say a great deal about an actor’s potential and at other times there are a variety of scenes which clearly show an actor’s range. Acting is a challenging profession that requires a lot of hard work. Therefore, no matter how naturally gifted an actor is, he or she will not be able to make it too far if there isn’t a certain level of commitment and passion involved.

Here is a list of those new Pakistani drama actors who have what it takes to make it big in the industry.

Ameer Gilani made his acting debut with the drama serial Log Kya Kahenge but he got recognition from his second project Sabaat. He is one of those few new actors on the list who played the leading role in a star-studded drama serial early on in their career. Ameer Gilani has always been passionate about performing arts, it is something he did for fun but never thought that he would one day get to live his dream. He started his showbiz career as a model and when he was offered Sabaat, he did his homework before taking it up. He read the script and prepared himself to play Hasan’s character. He lost weight because he needed to look leaner for the role. Hasan’s character is rather complex and Ameer has done complete justice to it. Ameer Gilani is happy with the choice he made and he takes his acting career really seriously. Once he completes his studies he intends to pursue his passion with even more dedication. 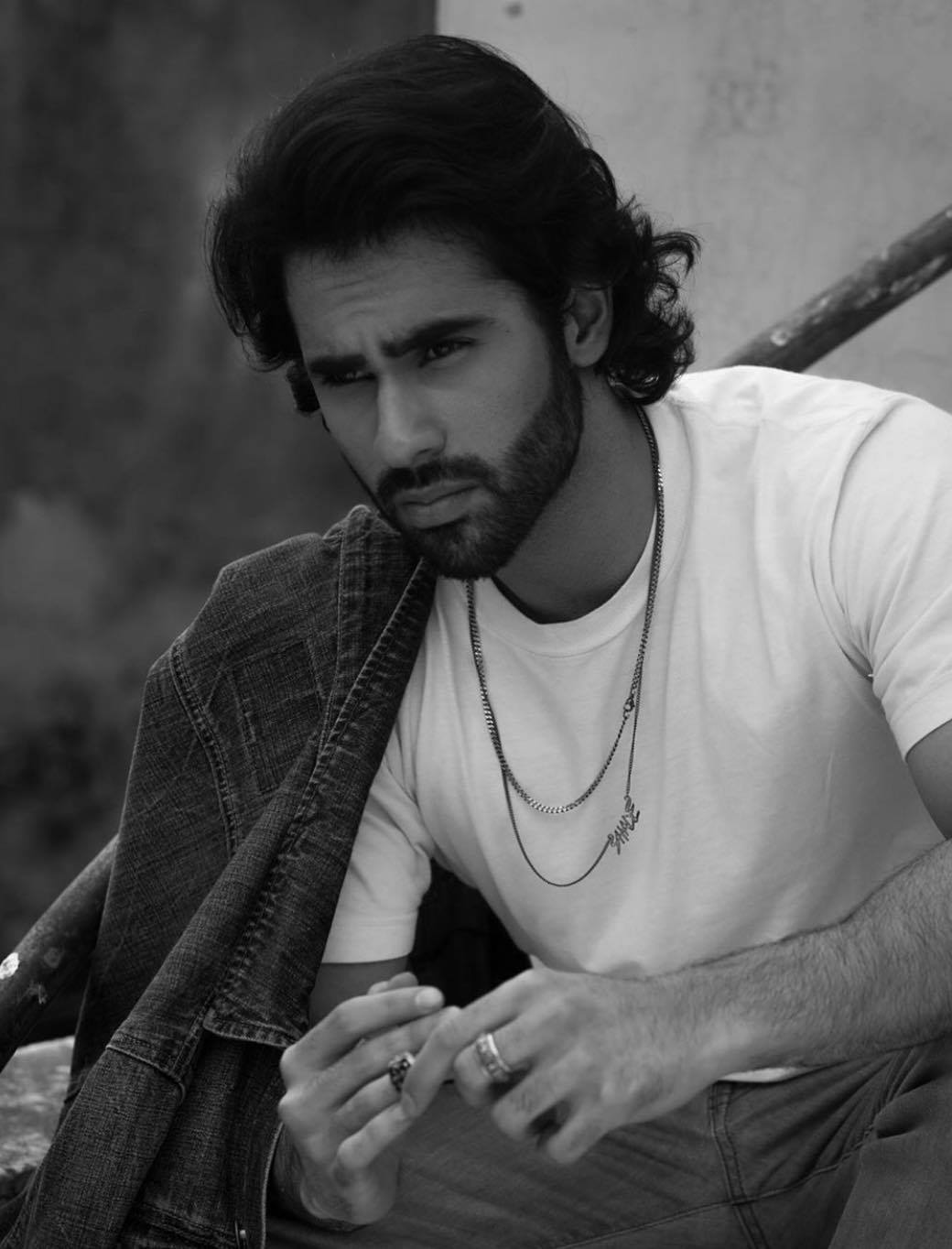 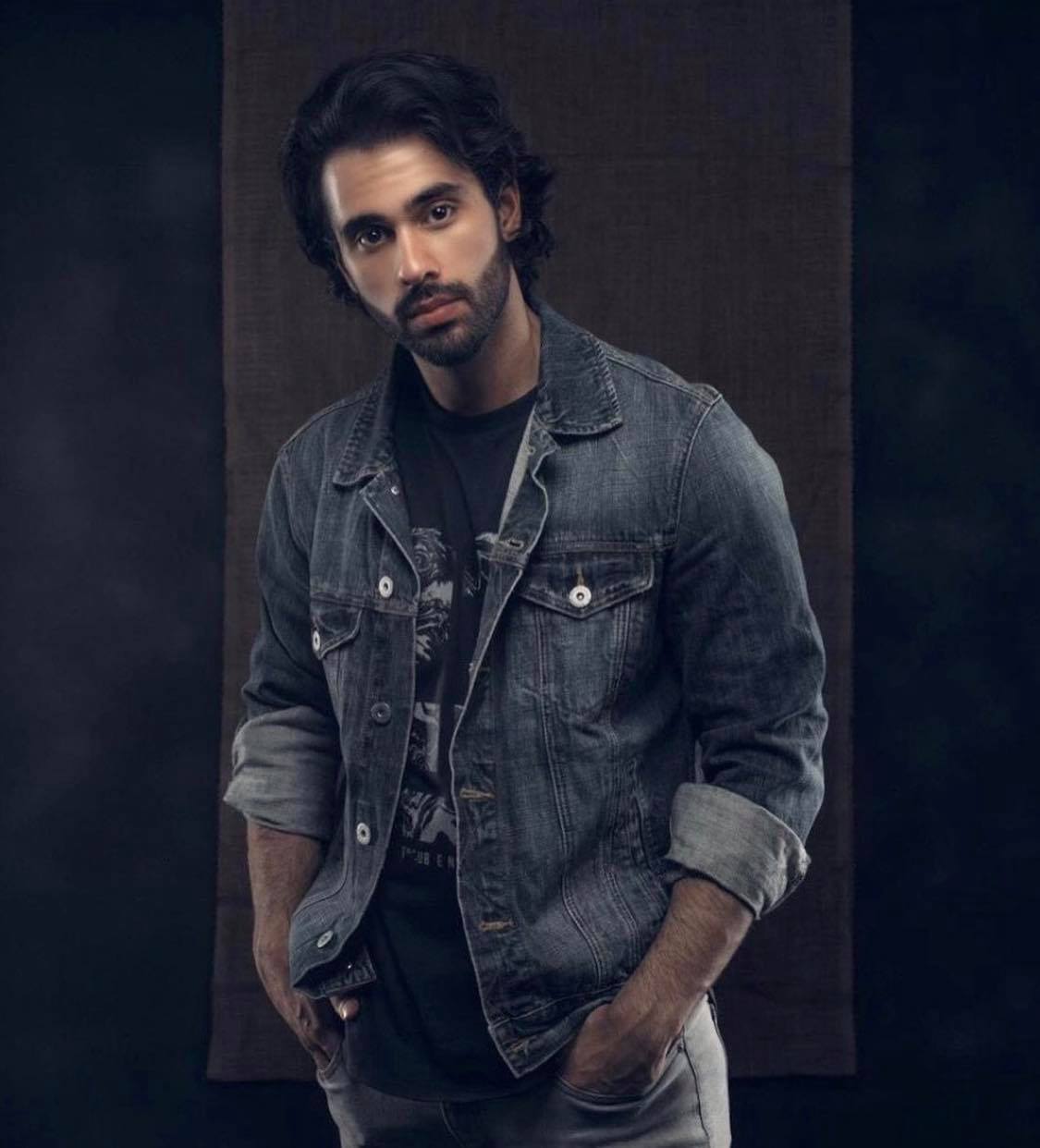 Hadi Bin Arshad made his television acting debut with the blockbuster drama serial Alif. He played the role of Jahangir Sultan in the drama. His character did not get a lot of screen time and exited from the story early on but Hadi’s performance left a lasting impression. He is a young actor who decided to play a role which had a lot of room for performance, as his debut. This suggests that he is the kind of actor who is already quite confident about his acting skills. The viewers would definitely want to see more of this talented actor. Hopefully, we will get to see him playing another meaty role which gives him the opportunity to show more of his good acting skills. He has the potential to be an outstanding performer if he continues to choose the projects he works in wisely. 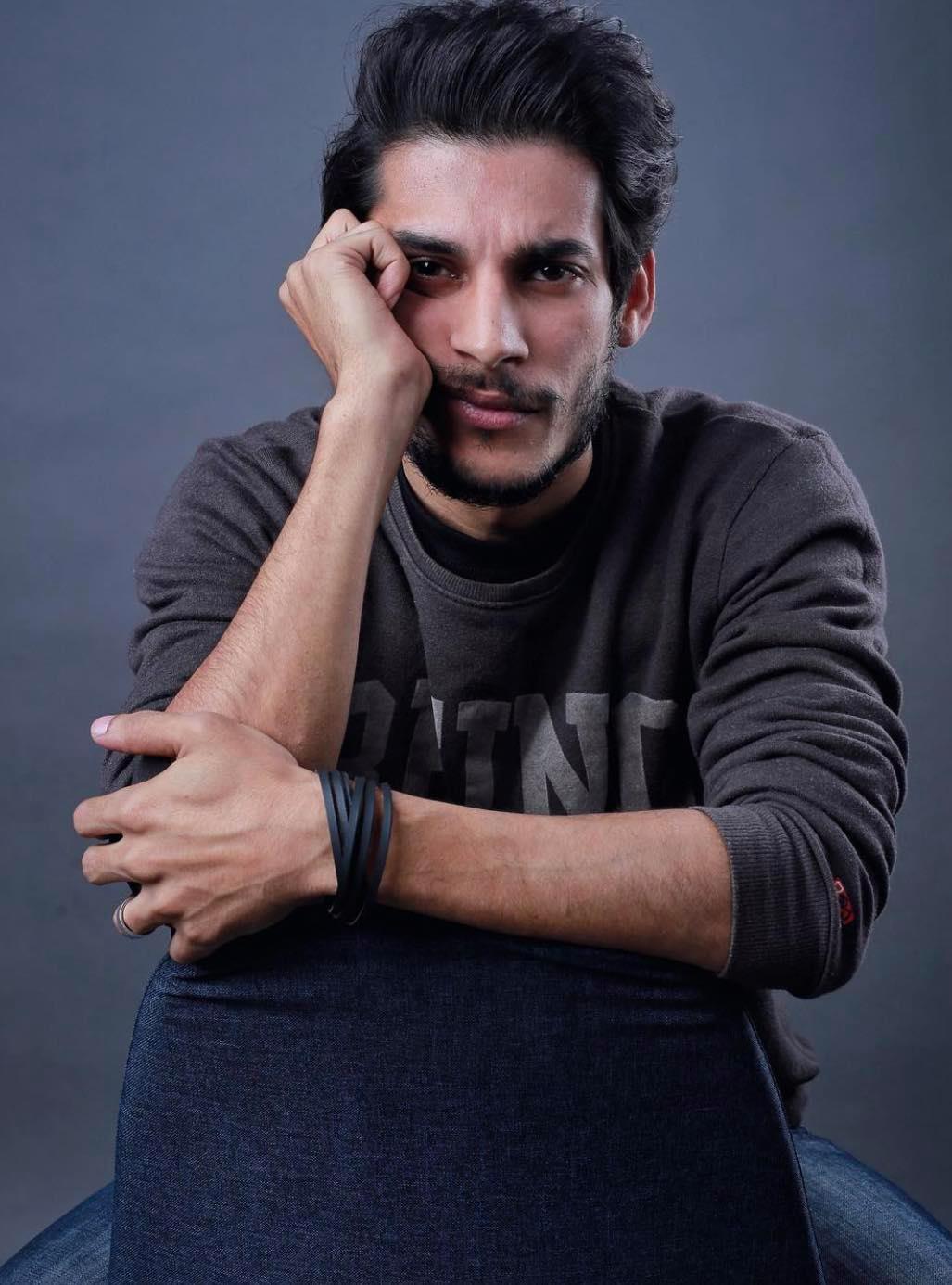 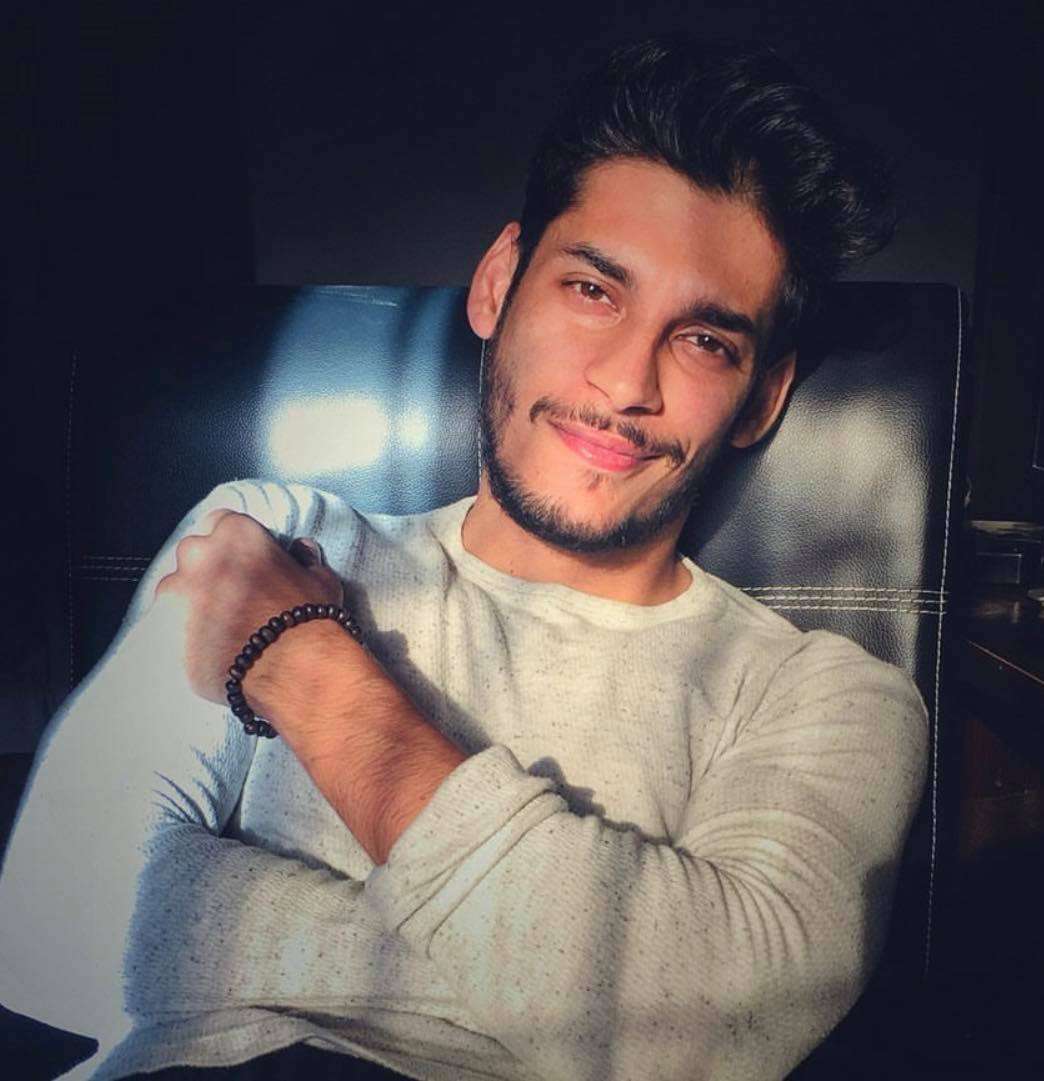 Fatima Sohail was a television presenter before she decided to start acting. Everyone is well aware of the circumstances in which Fatima Sohail started this new journey. She made her acting debut with playing a negative character in the hit drama serial Mera Dil Mera Dushman. Through this character, Fatima convinced the viewers that she had the potential to be a good actor. She has the confidence and the skills, hopefully we will get to see her in substantial projects in the future. 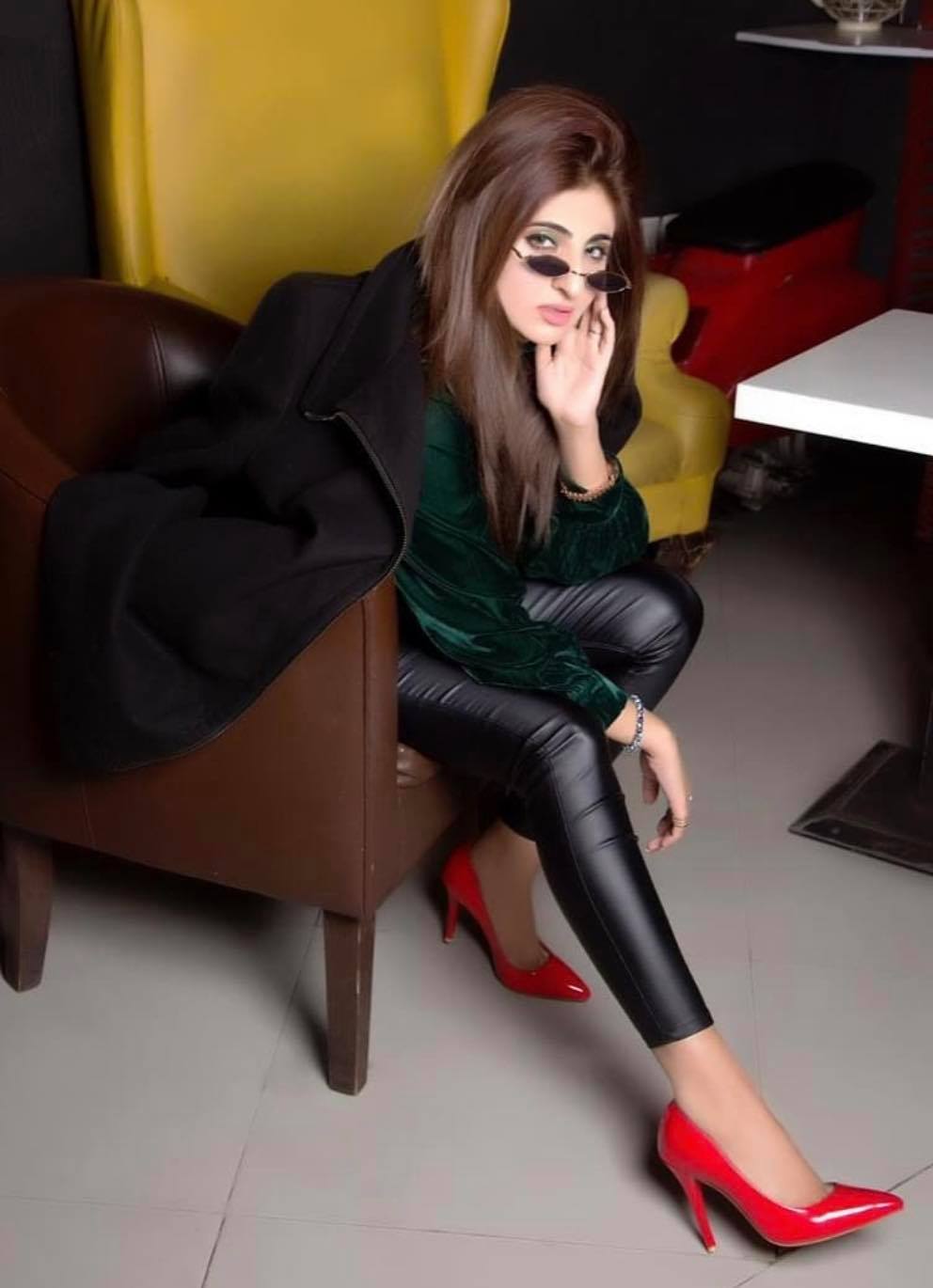 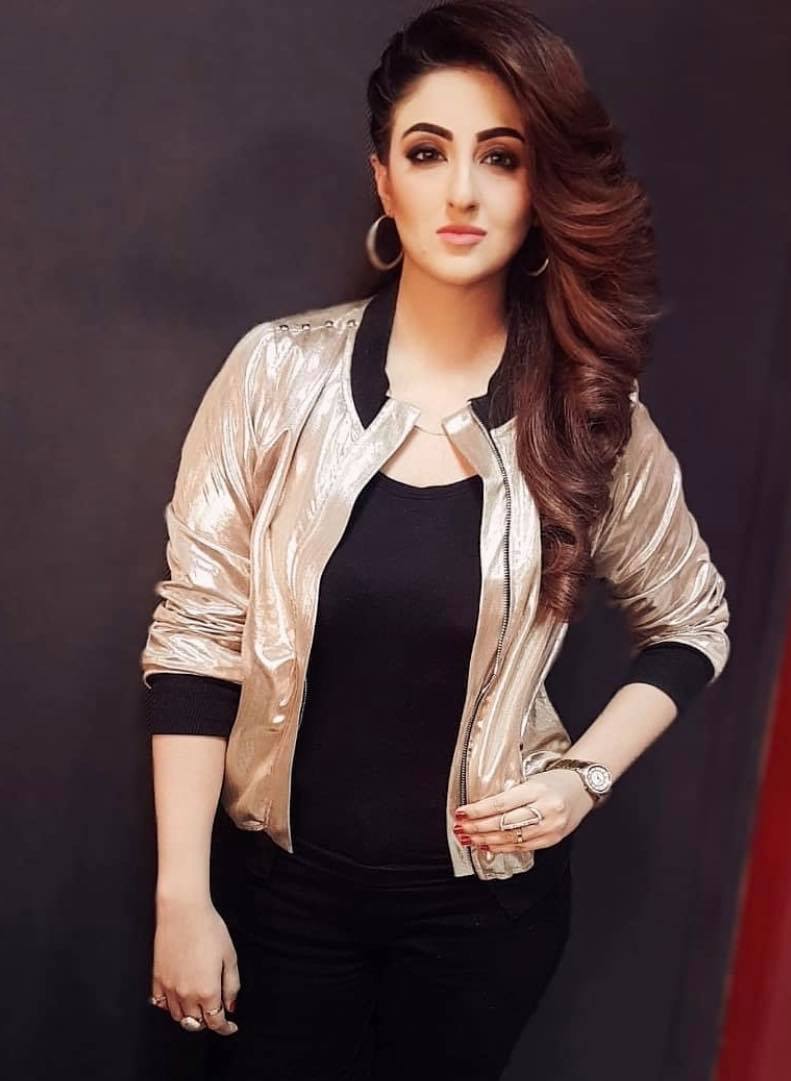 Tania Hussain made her television debut with drama serial Kashf. She is playing a supporting character in the drama and she has managed to impress the viewers with her debut performance. Her character goes through a few transformations in the drama, Tania Hussain has made sure that each one of these changes is portrayed well on screen. She has the kind of acting skills that can make you love and hate the character she plays on the screen. Her mother is a well-known Pakistani model who recently started acting. 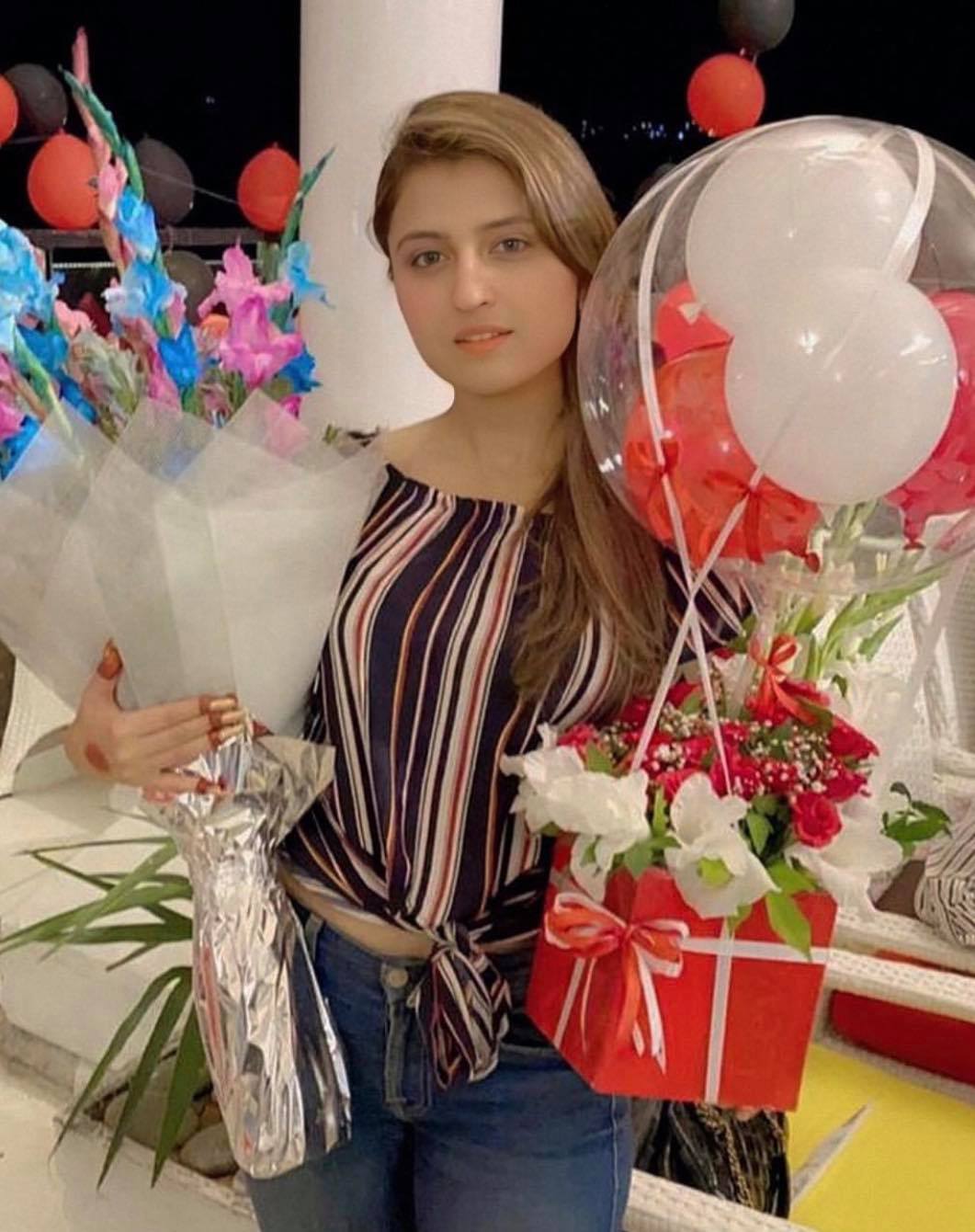 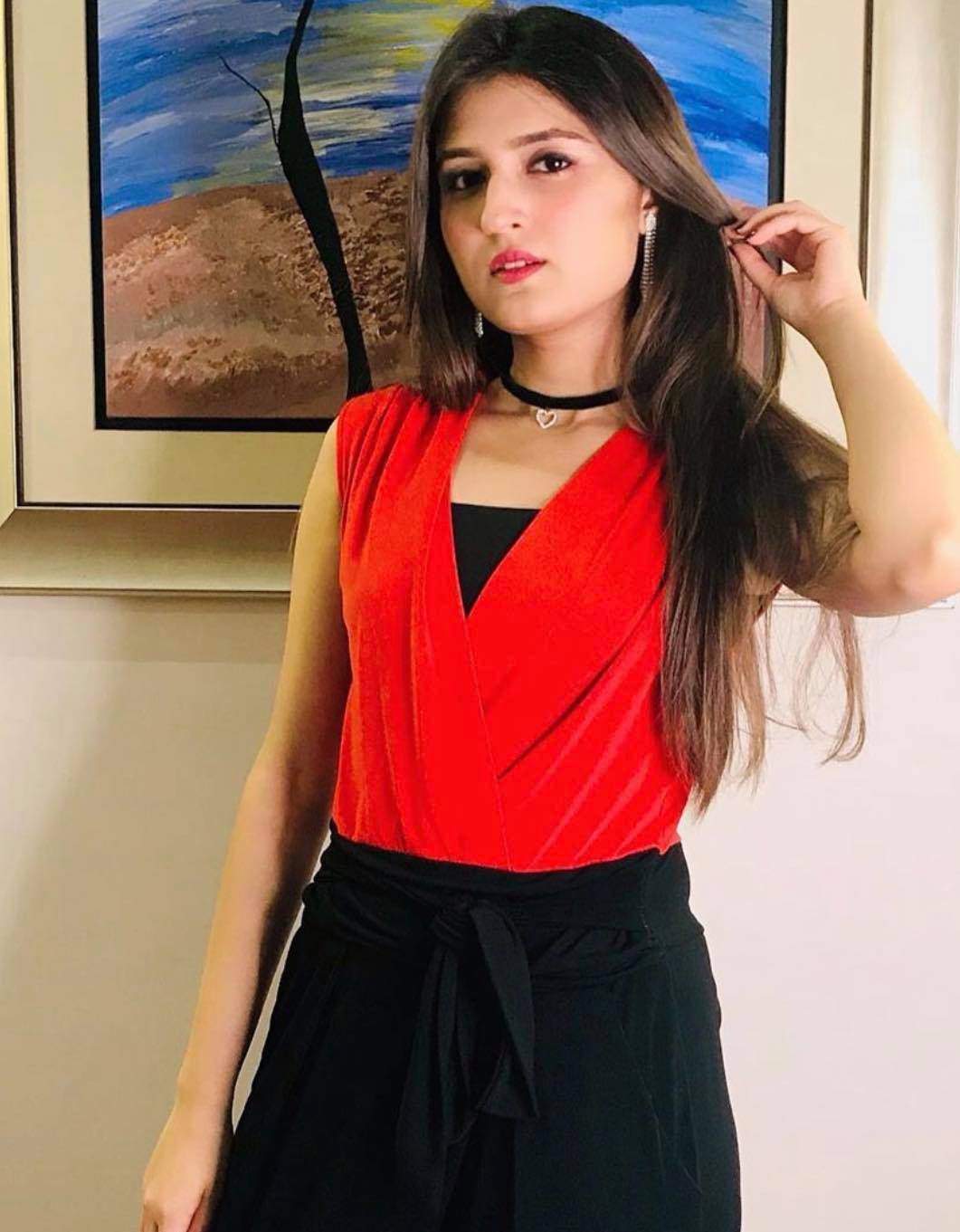 Maha Hassan is another young actress who started her acting career from two of the biggest blockbusters this year. The great thing is that in both these dramas, Ishqiya and Nand, the characters she chose to play were equally confident and level-headed. Maha Hassan does not only have a screen presence but she seems to be really wise considering she chose to start her career from characters which are not typical or done-to-death. 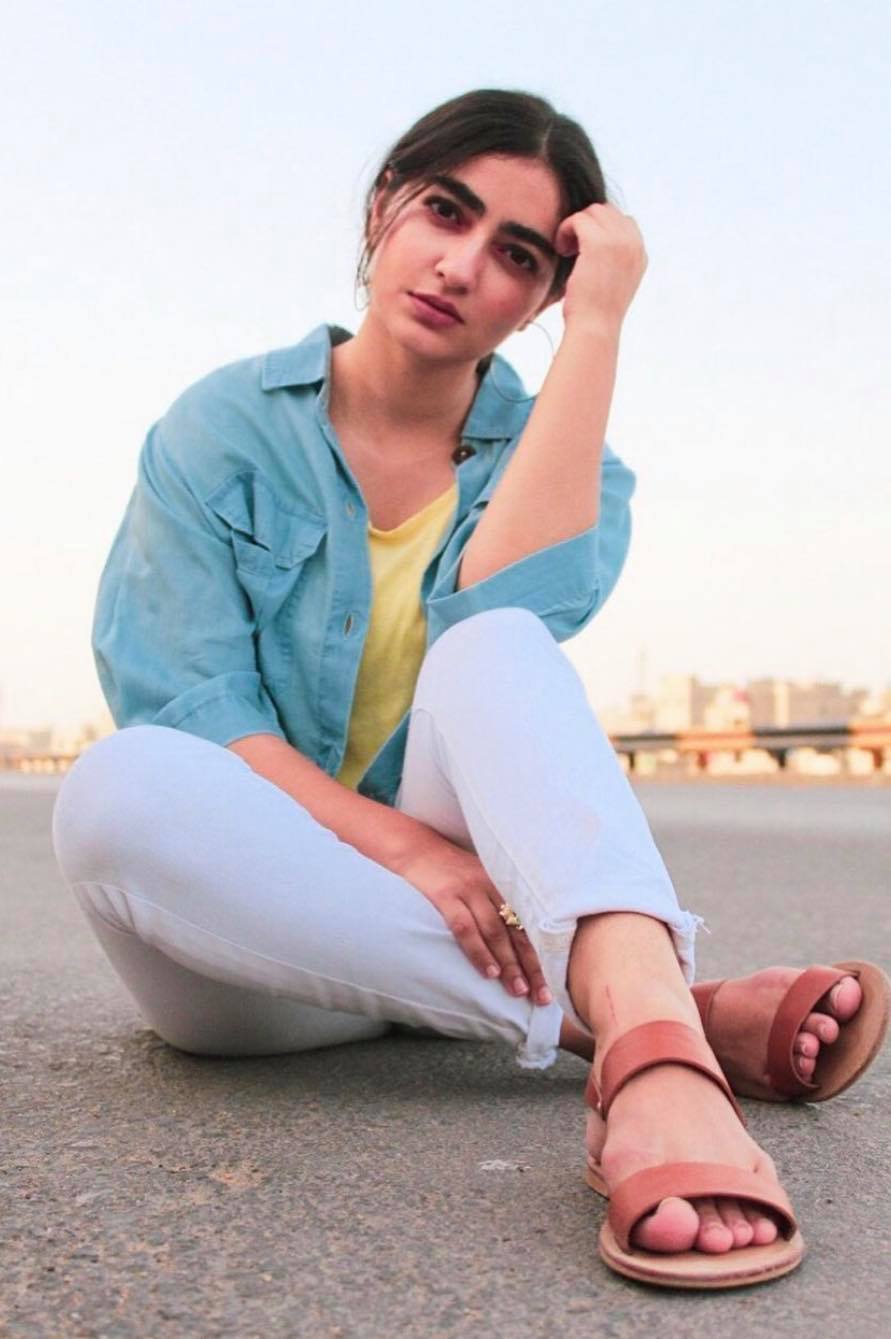 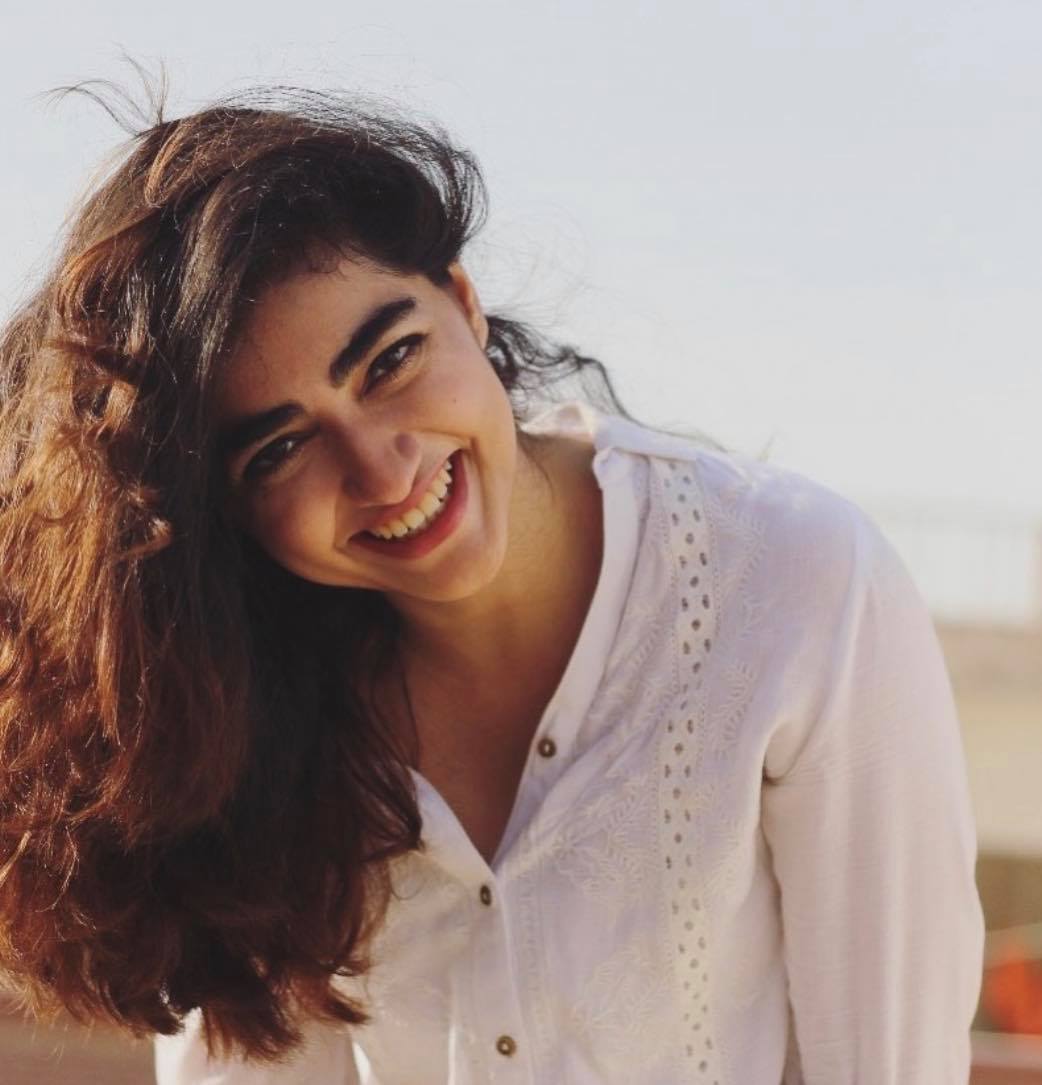 Durr-e-Fishan Saleem who is playing a supporting character in the drama serial Dil Ruba is a University of London graduate. Her acting skills are impressive and she also has a pleasant screen persona. She has the looks and a natural knack for acting therefore this list would be incomplete without her. She has played the role of a loving and innocent sister in Dil Ruba without overdoing different elements of her character. Durr-e-Fishan’s career started on a perfect note and we are pretty sure she will make it big in the industry. 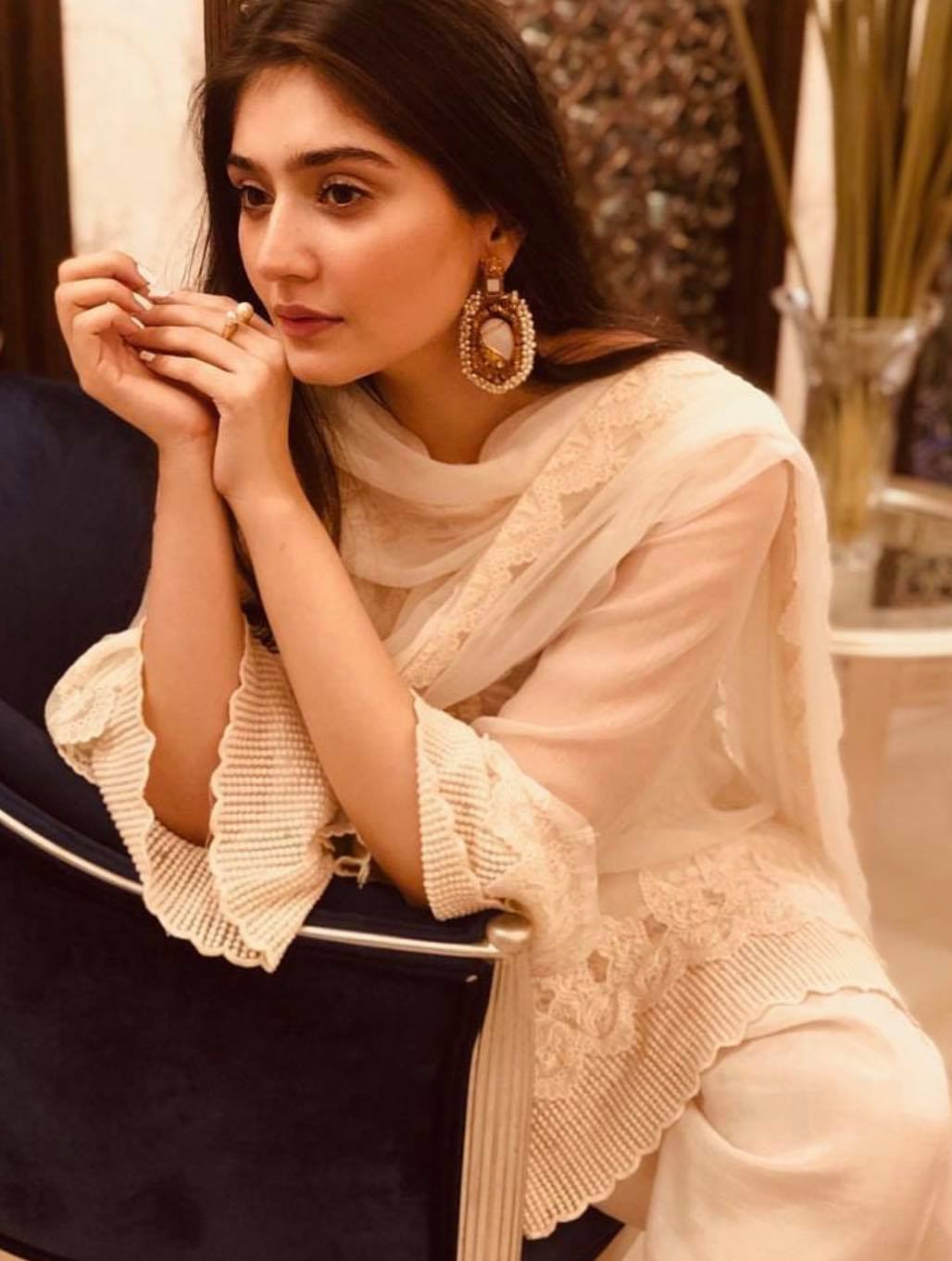 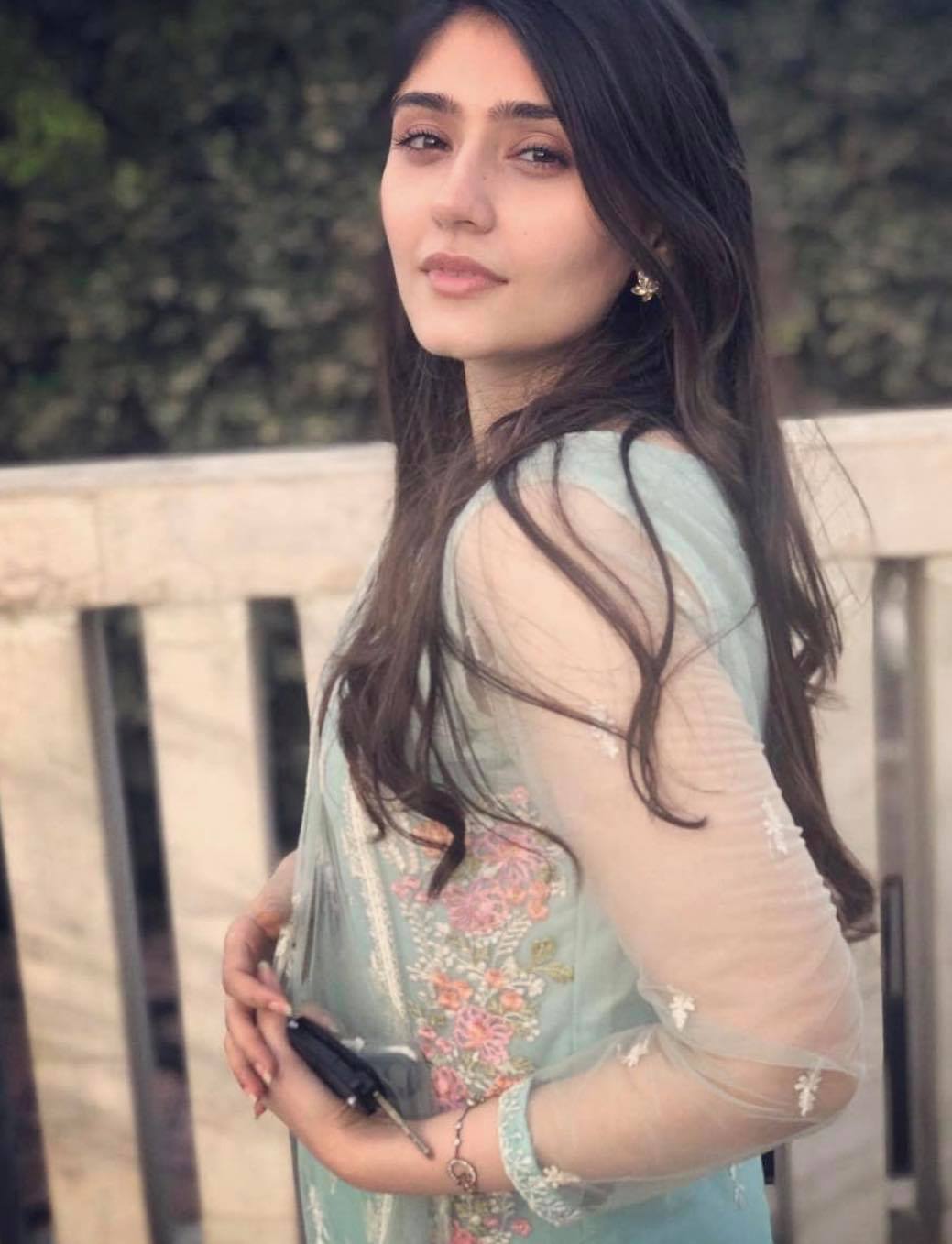 Hareem Sohail is a young actress who made her television debut with the drama Ghissi Pitti Mohabbat. She is the daughter of a well-known television actress Beena Chaudhry. The role she is playing in her debut drama is rather unusual and bold. This was definitely a bold choice on her part to start her career with such a role. Her performance has been impressive throughout even though she is working with the top actors of the industry, you never feel that this is the first time that she is facing the camera. 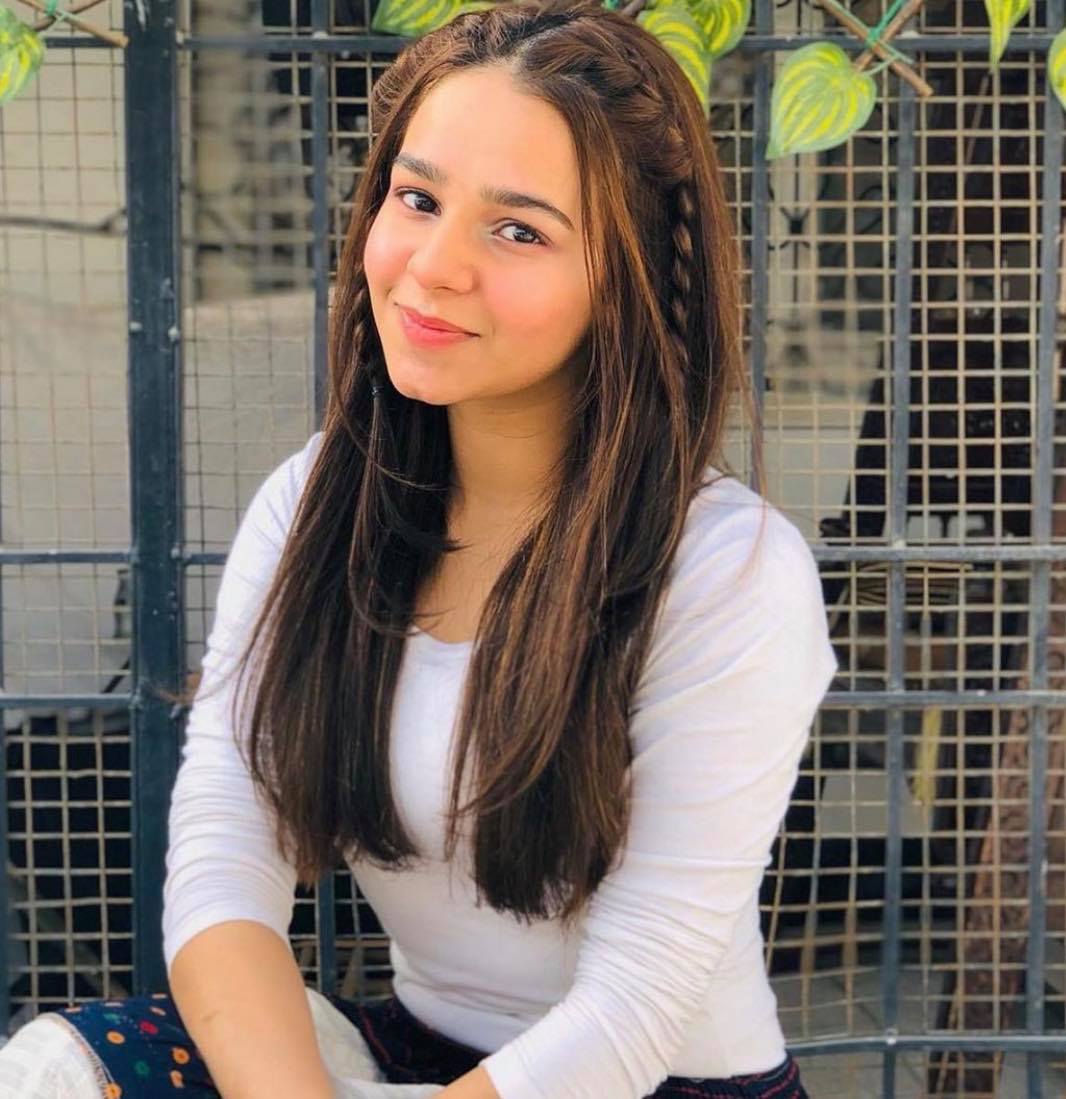 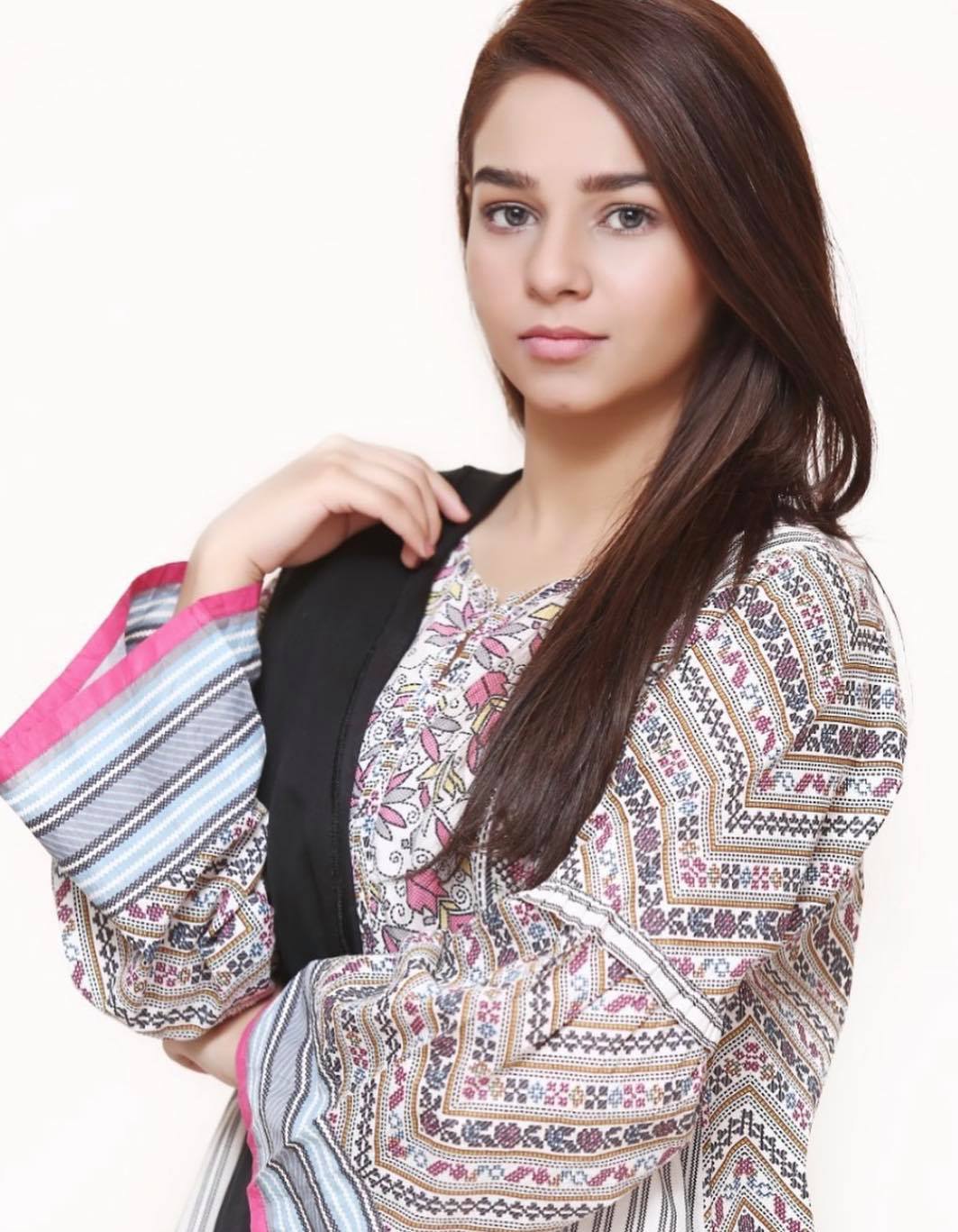 We all hate Atif in Sabaat but the actor playing the role has done complete justice to his character. Abbas Ashraf Awan is a new Pakistani actor whose performance in Sabaat has been right on point. He plays a supporting character in the drama and his performance never disappoints. With some grooming, Abbas Ashraf can easily play leading roles in dramas. 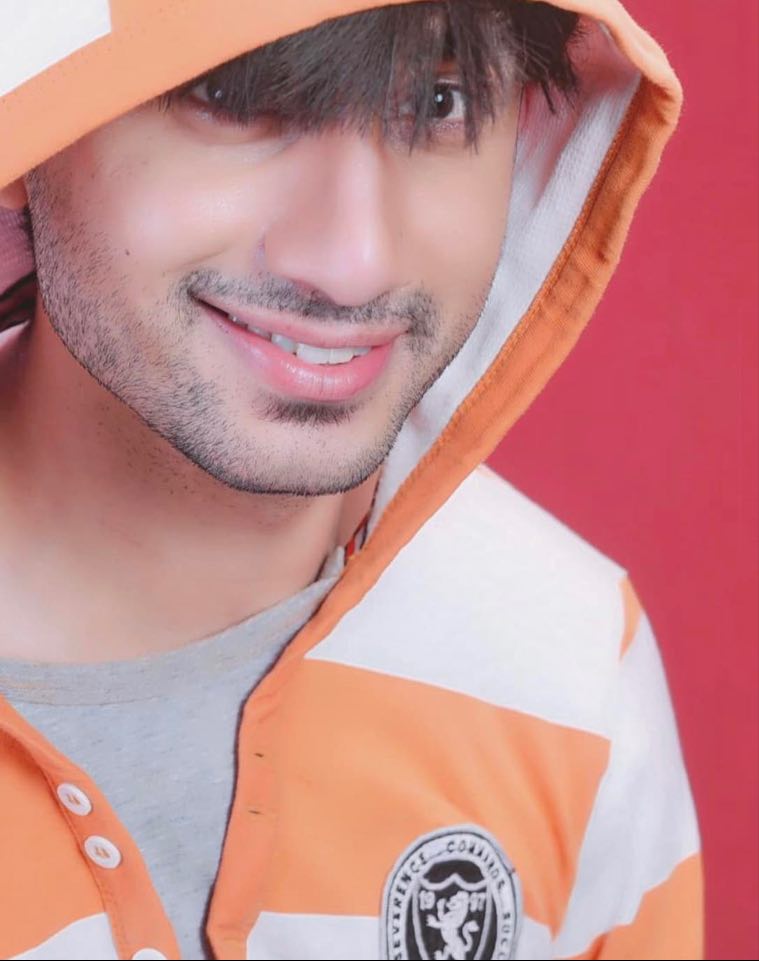 Sehar Khan has already played the lead in dramas as she started her career last year. Most of the dramas she played the leading role in were not too popular therefore she caught the viewer’s attention more than ever playing Roshni’s character in Mushk. She is also one of the most promising young actresses right now who will surely be seen in other quality dramas in the future too. 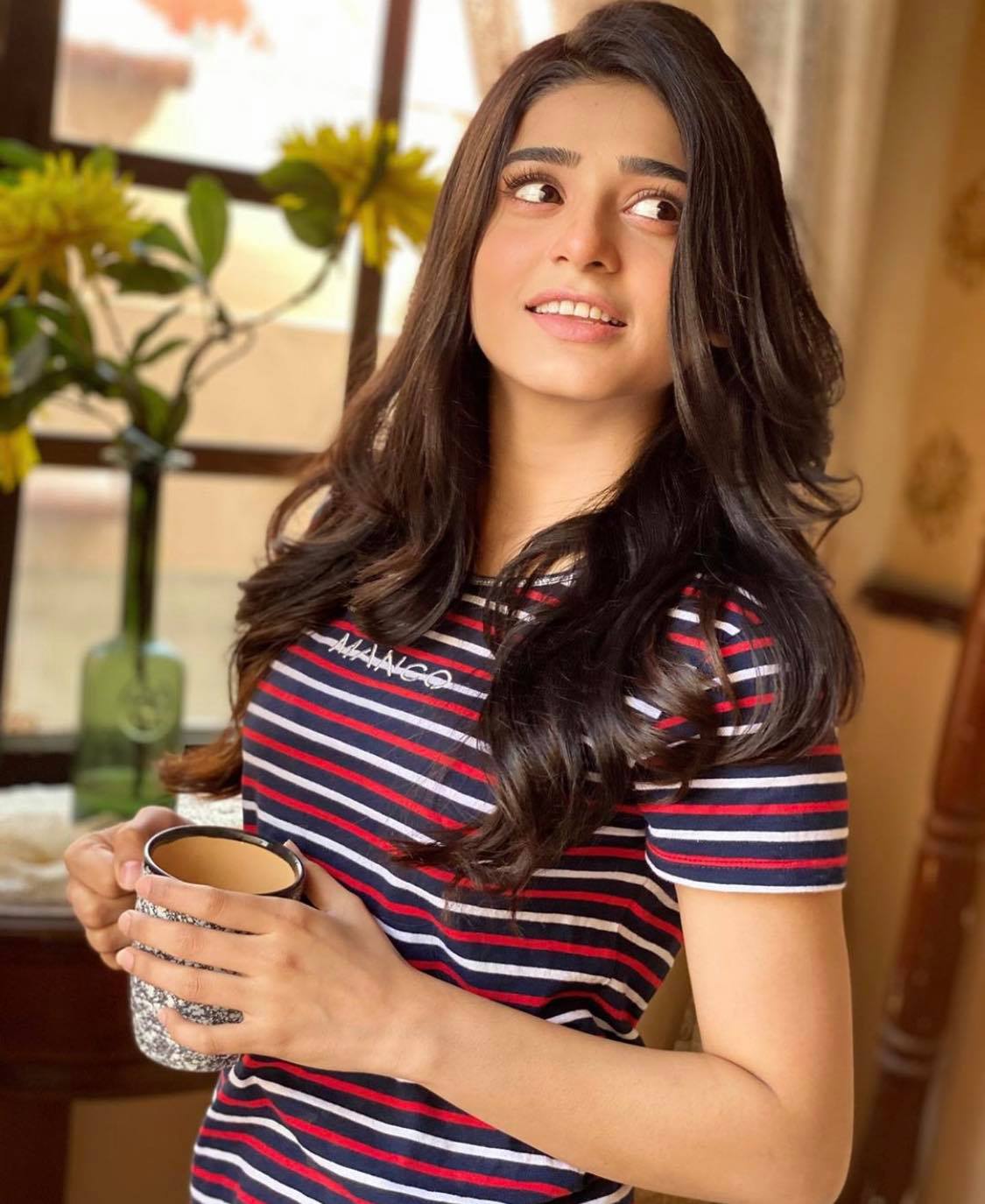 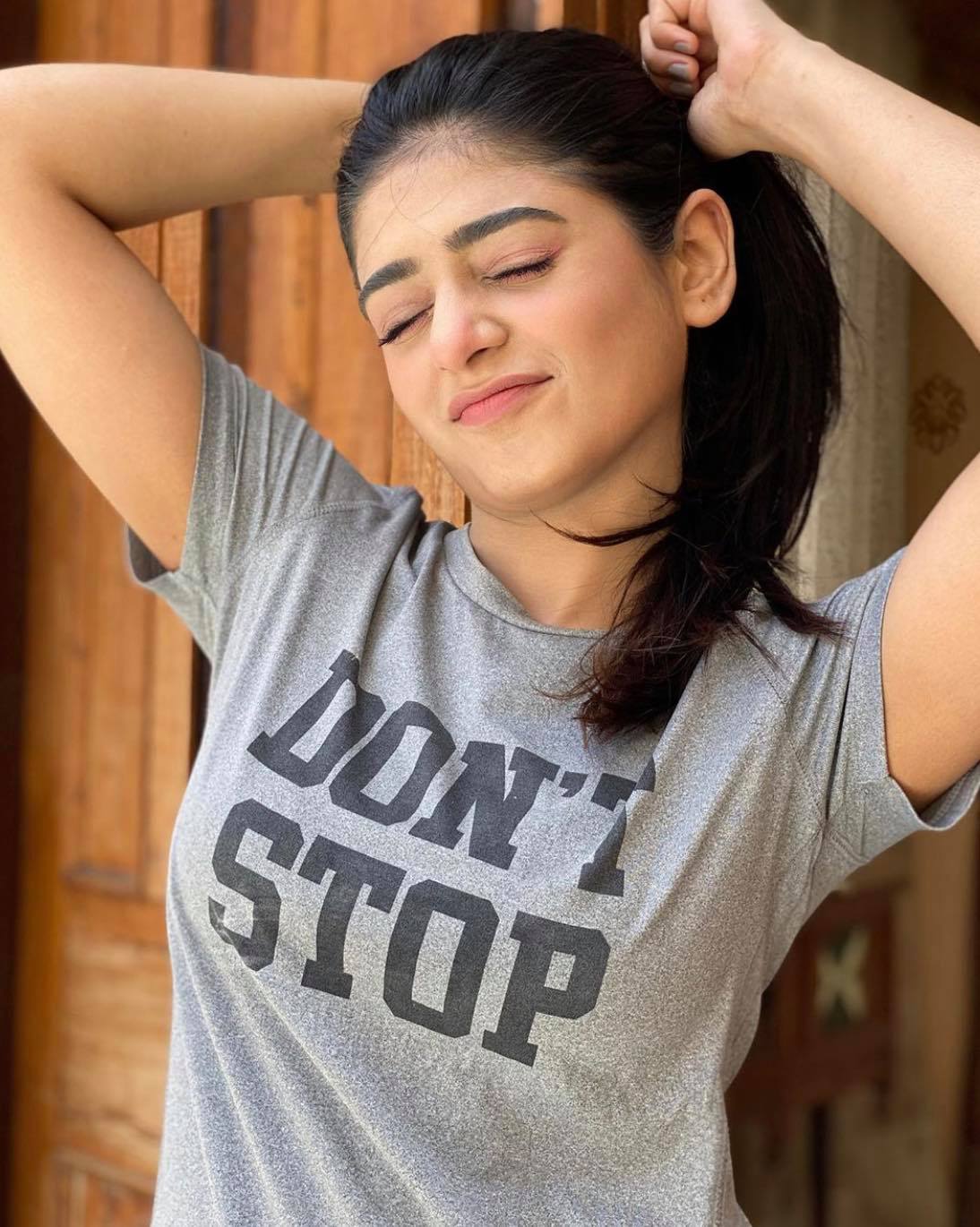 Mujtaba Abbas Khan made his debut in acting with drama serial Tera Ghum Aur Hum. He is playing a supporting role in the drama but unlike so many other new actors lately, he has a definite grip on his dialogue delivery and his portrayal is always perfect. Mujtaba’s performance shows that no role is small or insignificant if the actor playing the role, breathes life into it. 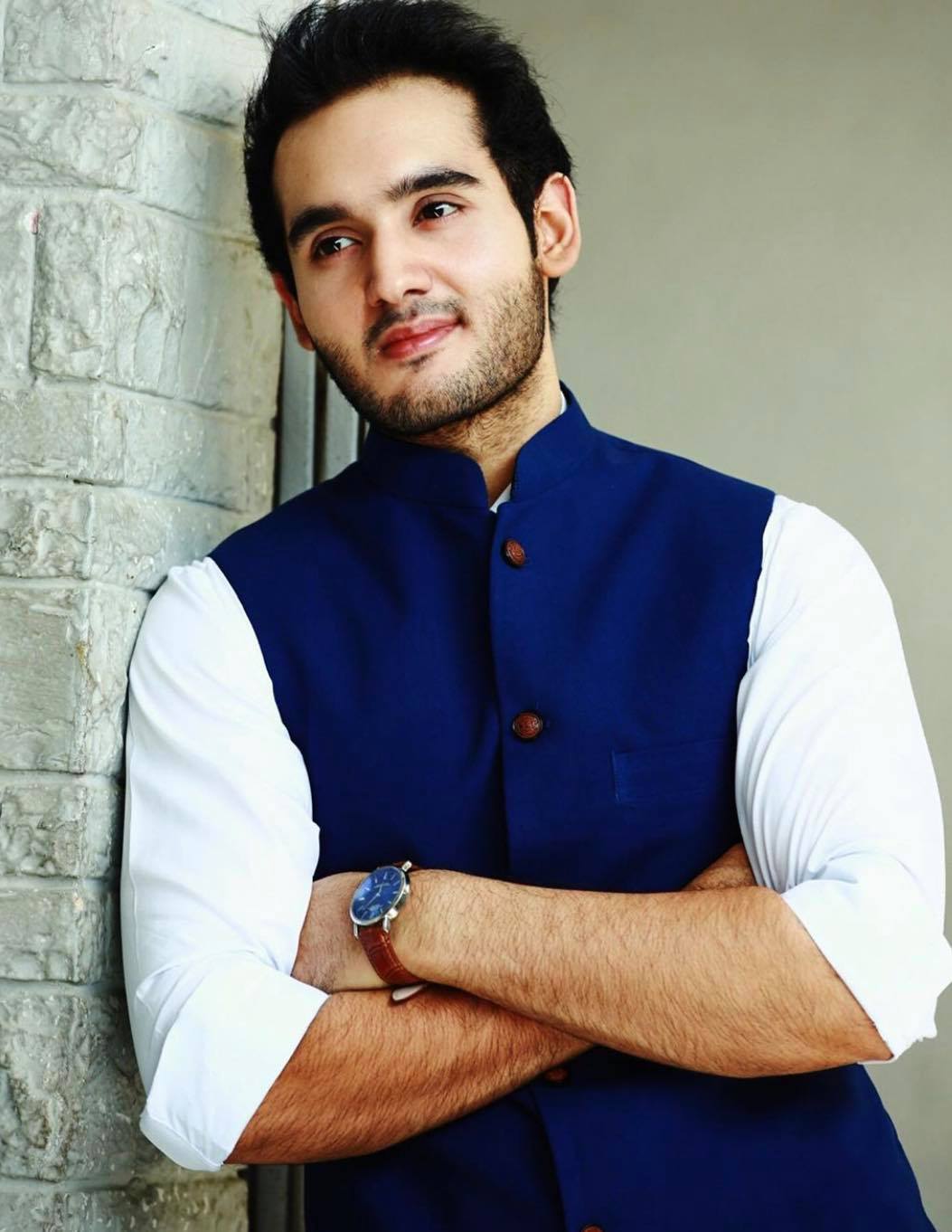 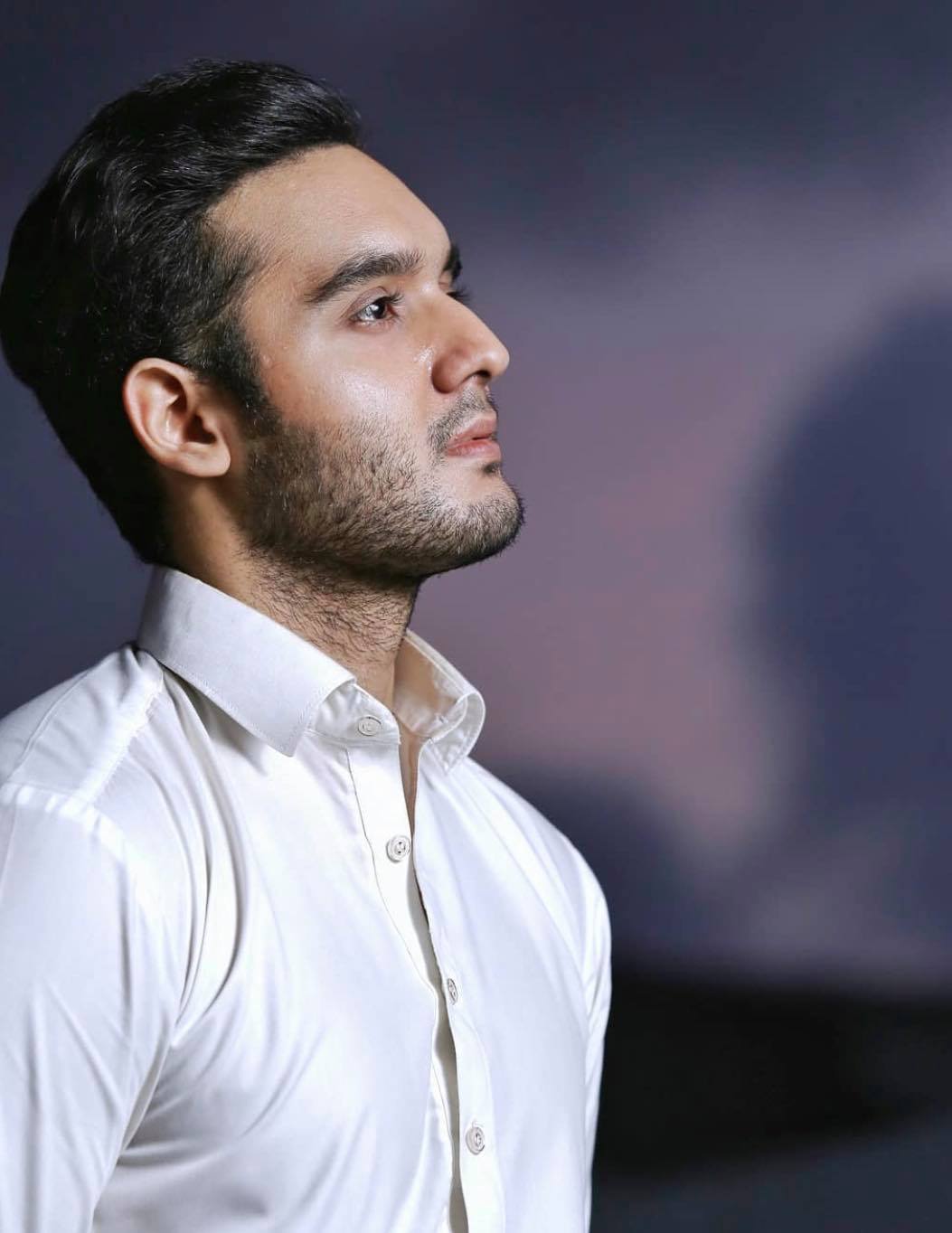 Are there any other new Pakistani actors who you think should be on the list? Who is your favorite new actor right now? Share your views. 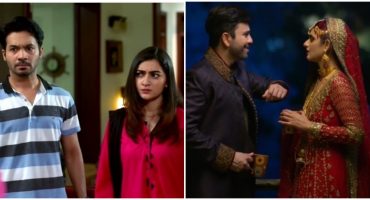 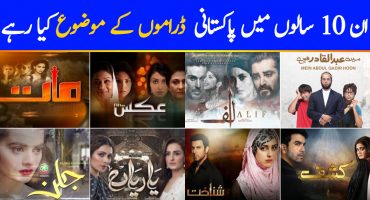