Noor Bukhari is a multitalented Pakistani celebrity. She is an actress, model, host and director who has done work on television and films. Noor Bukhari was born on July 3, 1982.

She got married to her first husband Vikram in Dubai in the year 2008. The marriage lasted only a few years and Noor filed for divorce because she said that her husband had not embraced Islam. Even though she tried to persuade him to convert to Islam but he did not do so therefore she has no choice. Later on, in an interview she said that her husband was being unfaithful and she could not tolerate that.

She got married to director and producer Farooq Mengal in 2010 but this marriage too did not last very long. Noor started living separately four months after the marriage and ultimately filed for divorce after a year. She did not give a reason for divorce immediately but later on said that Farooq Mengal was cheating on her.

Noor Bukhari got married to Awn Chaudhry in the year 2012. They parted ways five months after their marriage. They have a daughter Fatima who is now living with Noor Bukhari.

Noor Bukhari got married to singer Wali Hamid Khan in June 2015 after both of them worked together in Noor’s debut film as a director. They also parted ways after 2 years.

Talk Shows As A Host 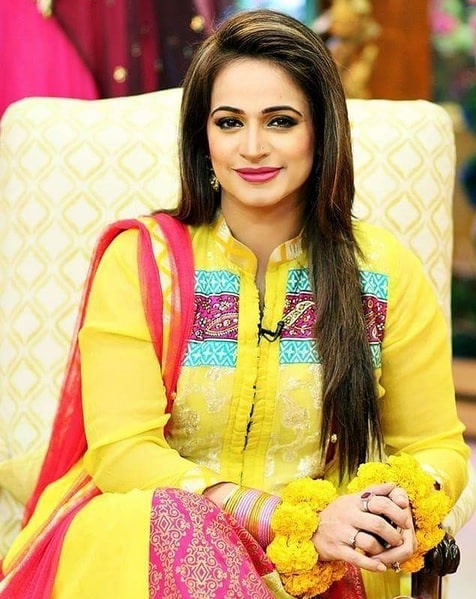 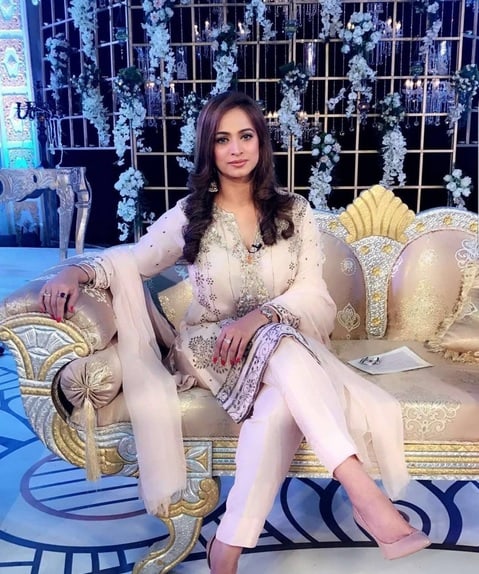 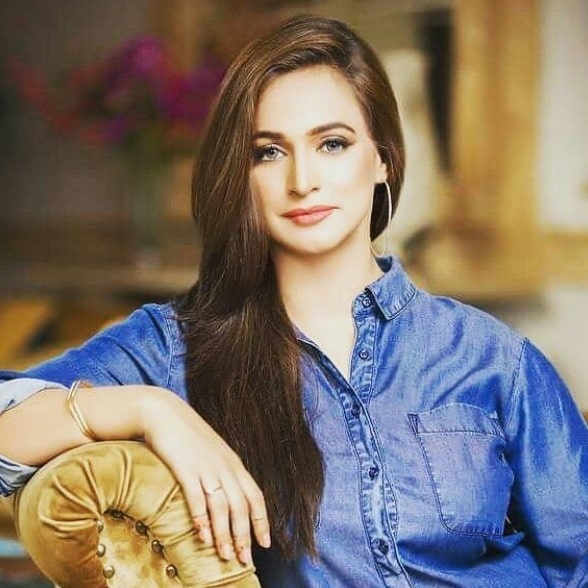