Noor Hassan is a Pakistani model and actor. He started his career as an RJ on FM 101 and then later on hosted music shows on television. He was born on May 16, 1986.

Noor Hassan is not married. He is really close to his mother and his sister, he keeps on posting pictures with his mother and sister on his instagram account and is also fond of his mother’s cooking.

Noor Hassan and Sanam Chaudhry are really good friends. They are always together on award shows, get togethers and spend a lot of quality time together. There are rumors that they are also in a relationship.

Career As A VJ

On Campus (Recorded) (The Musik)

The IQ Show (Recorded) (The Musik) 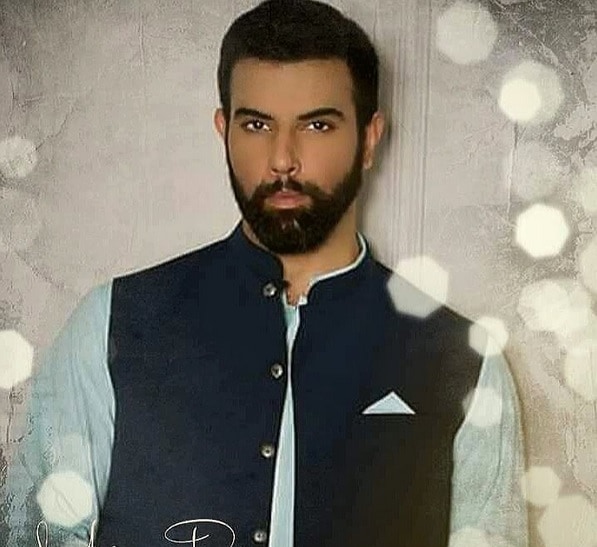 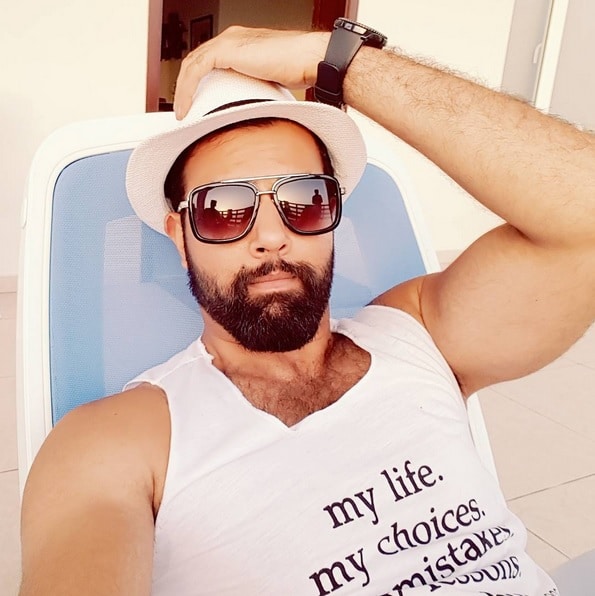 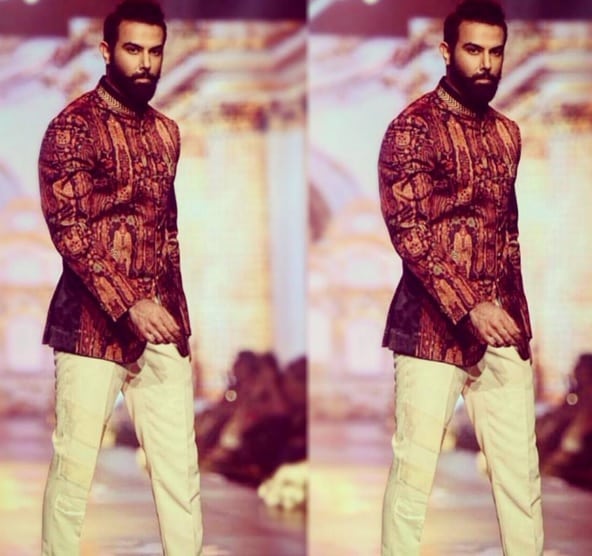 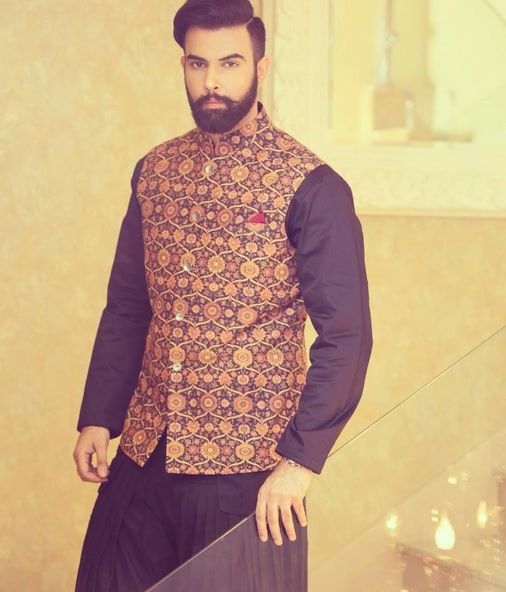