Rania decided to leave her husband’s house in order to escape Begum Nawab’s pressure, but she ended up dropping unconscious on the floor outside it, and lost her child. Her MIL continued to be the evil person she is and just after Rania came back from the hospital, she ran into her room to grab the khandani bangles she had given her! When all the lectures on the family’s heritage, khushion ka tootna and Rania’s stupidity were given, she got up, and left the poor gal sobbing. That’s pure evil, people! As if the weird makeup wasn’t enough, the hint of humanity that had appeared in Begum Nawab’s character in the previous episodes, vanished, and now feeling for her is impossible. When she told Wajdan the story of her struggles, I actually felt for her, but the way she mentally tortured Rania was despicable! 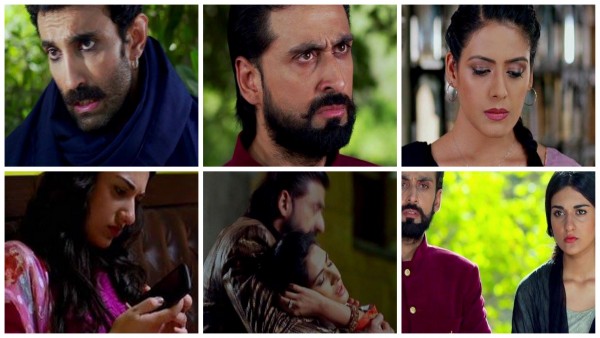 One thing I can never understand about the women of this house is that their makeup never vanishes. When Rania came back from the hospital, after losing her child, her makeup was perfect!! Moreover, it was unbelievable to know that Begum’s bangle snatching did THAT to Rania’s hands. The bangles were not even kaanch ki! We already feel a lot for Rania and I don’t think we need abusive scenes for that! 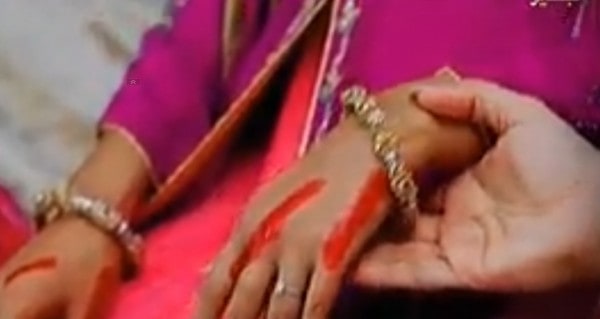 The only person I really feel for, is Anoushey’s husband. He really cares for her and she is doing a mistake by treating him like this. The decision she made, of running away from her house was stupid. How was she going to live with Wajdan while being married to someone else? 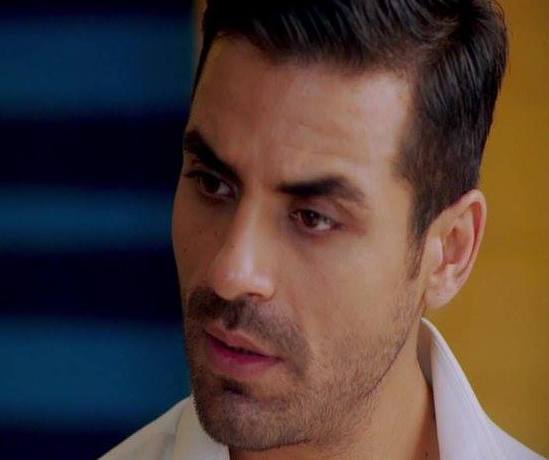 (Nawab) Safdar Shah, portrayed by Aamir Qureshi is a wicked fellow who wants to take control of the Riyasat. For that he decided to kidnap Anoushey and send her and Wajdan out of the country so he could have his raasta saaf. Atleast that’s the part of his plan, he revealed to the two. How did he know that Anoushey was gonna leave her house? That’s a riddle which I could not solve, just like the riddle of why a “Nawab” would sit in the jungle all the time, like a daaku. 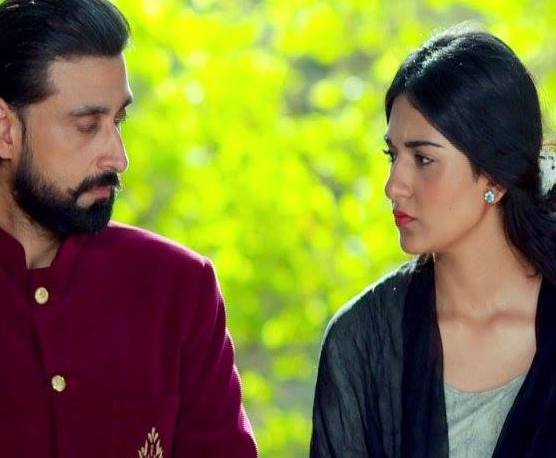 Anyways, Anoushey mistakenly put her phone in her purse before leaving the house and on the way to the airport, her brother messaged to give her the news of her father’s heart attack. Suddenly, Anoushey got all worried for him and forced Wajdan (with her tears) to let her go to the hospital. Wajdan headed back to Safdar’s place to tell him that him and Anoushey won’t be running away now. 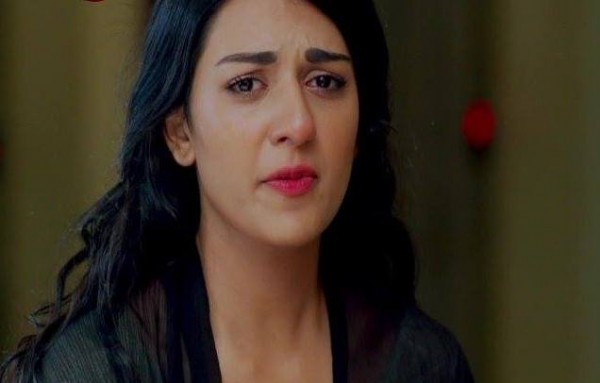 Wajdan Shah did not stop to think why Safdar was being so helpful to him. Just like he didn’t bother to ponder over Anoushey’s father’s changed behaviour in episode 3. You have got to stop trusting people like this Wajdan!

Begum’s entry in the last scene (kind of a rescue mission for Wajdan) and her warning to Safdar angered him even more. He will strike with a bigger plan next time.