Adnan Malik is a Pakistani model, actor, filmmaker and visual storyteller. He was born on June 9, 1984.

After getting his early education from Islamabad, Adnan Malik went to the US to get a degree in Public Economics but he later on decided to drop out of that program and pursued his passion for filmmaking by studying filmmaking at Vassar College in the year 2003. 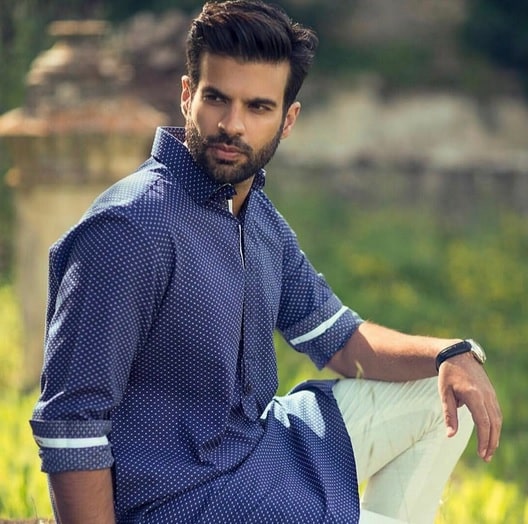 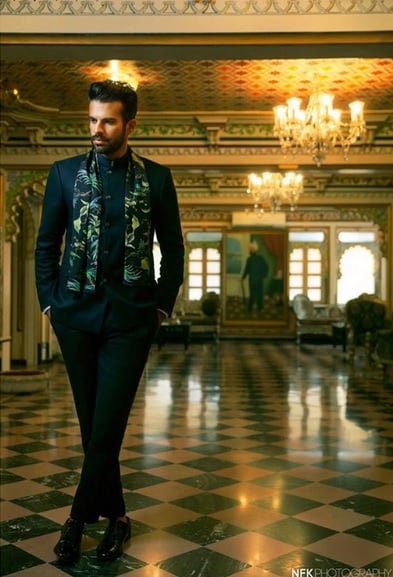 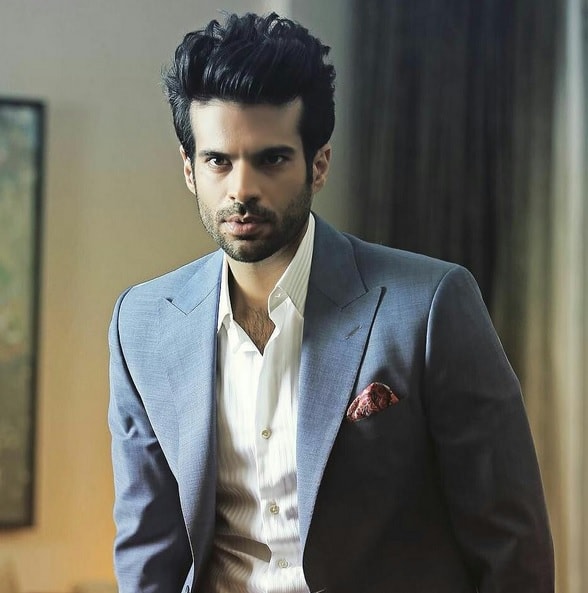 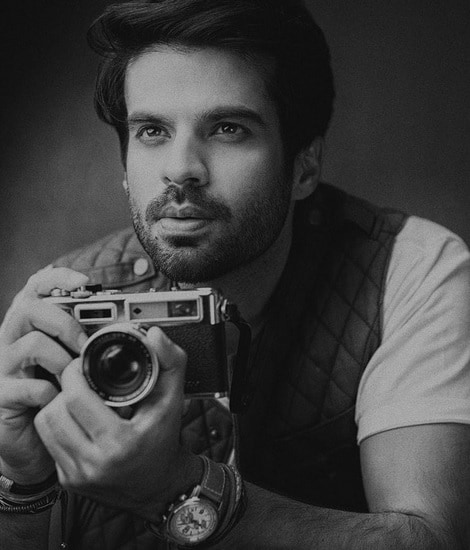