Ahmed Ali is a Pakistani Theater and TV actor, who joined the showbiz industry by first making his appearance in a PTV show called ‘Top Watch’, at the age of 13. Ahmed Ali turned acting into a career by working in a movie titled ‘Siyaah’. His first appearance in dramas started with a small role in ‘Dusri Biwi’, which aired on ARY Digital in 2014.

Ahmed Ali’s family hails from Rawalpindi and his father Muhammad Ali Akbar is a famous tennis coach. He has a brother named Abid Ali Akbar. 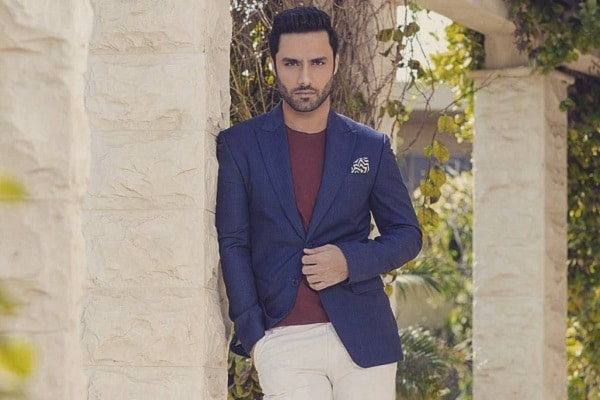 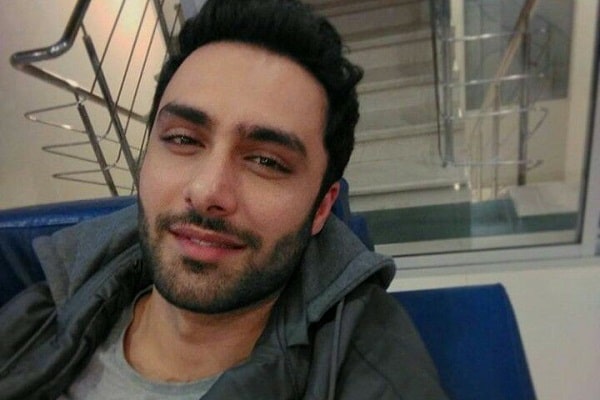 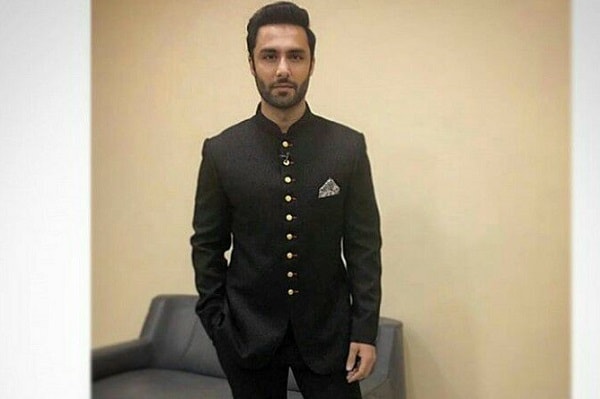