Anum Ahmed, now known as Anum Goher is a Pakistani Model and TV Actor. She has recently joined Pakistani Drama Industry but she first made an appearance on TV as a contestant in Pakistani reality TV show ‘Veet Miss Super Model’ Season 03, in 2012.

Her family is settled in Dubai but she moved to Karachi to pursue her dream of becoming a model. She is originally from Islamabad.

She got married to the famous Pakistani Singer turned Actor Goher Mumtaz in 2014. They got engaged an year before they officially got married. Their wedding was a grand affair which was held in Islamabad. 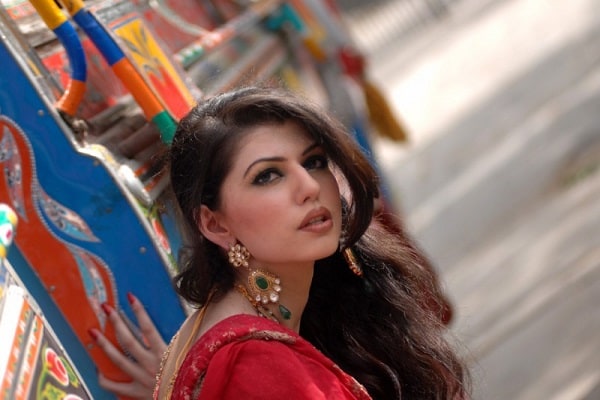 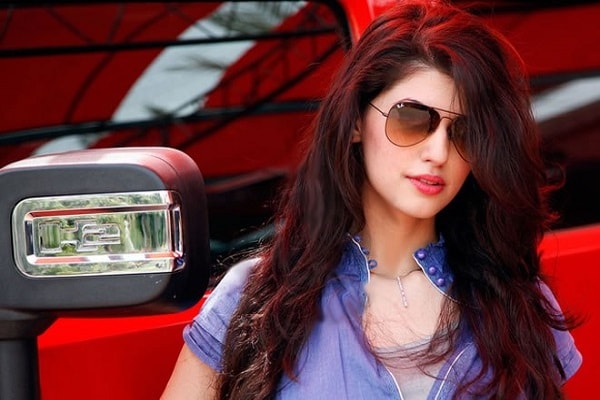 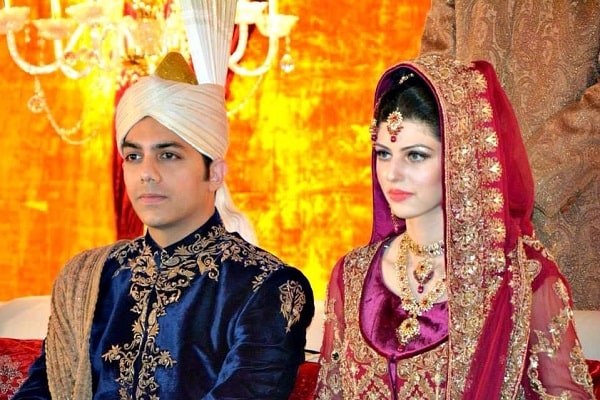