Ahsan is a British Born Pakistani Film and TV Actor. Before stepping into the Drama industry, Ahsan Khan was doing films and made his debut with the Pakistani movie ‘Ghunghat’ in 1996. In 1998, he did another movie Nikkah, which was a hit at the box office, then in the same year he worked for a PTV drama ‘Hans Ki Chaal’.

Ahsan did his schooling in London and after that he got the Masters Degree in English Literature from Government College University, Lahore.

Ahsan’s family were settled in London and then they moved to Lahore permanantly. That is where he met his wife.

Ahsan’s wife is named Fatima Khan. She used to be his neighbor and they were family friends.

Ahsan and Fatima Khan have 3 childern. He has 1 daughter named Sukaina and 2 sons, one of them is named Akbar. 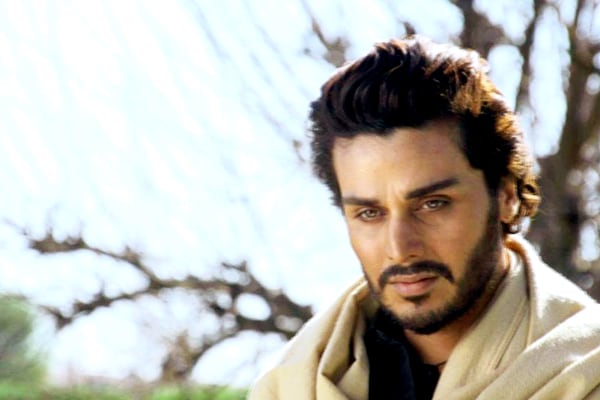 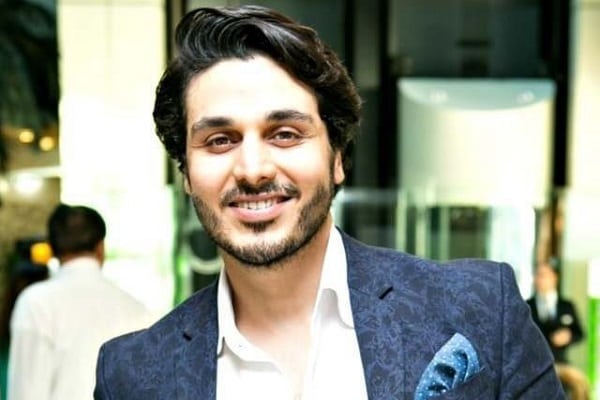 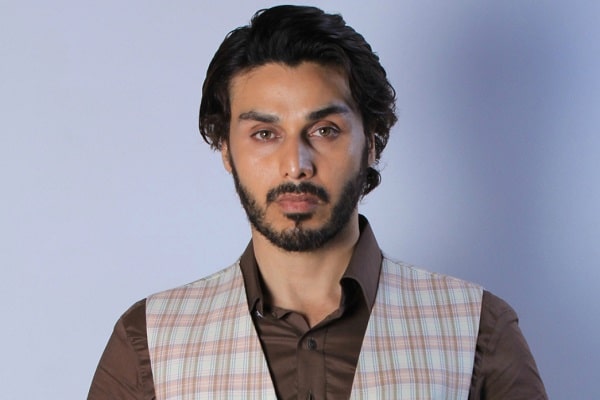