Yug Devgan is the only son of Ajay Devgan and Kajol. Yug came as a blessing in the lives of his parents a decade ago, on 13th September 2020. Yug was born in Mumbai, Maharashtra, India. 10 years old lad is often seen along with his parents and sister Nysa Devgan. Nysa Devgan is 7 years older than Yug Devgan. Yug Devgan’s grandfather was Veeru Devgan, who formerly worked as an action and stunt choreographer in Bollywood. On the other hand his paternal grandmother Veena Devgan was also a film producer. Yug Devgan is inclined towards traveling. He loves to watch movies and also he is a cricket fan and he is fond of playing cricket.

According to recent news, Ajay Devgan is currently staying with his son Yug Devgan in Mumbai as Kajol is living with her daughter who has taken admission in the United World College of South Asia in Singapore.

Here we have a few adorable pictures of Ajay Devgan with his son Yug Devgan. Let’s have a look at the pictures: 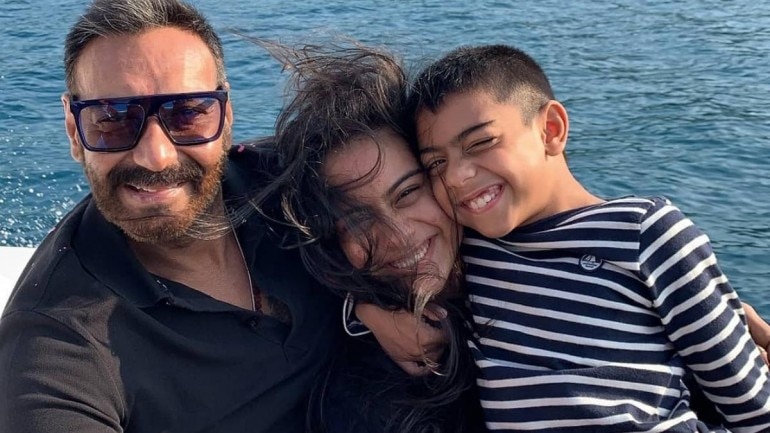 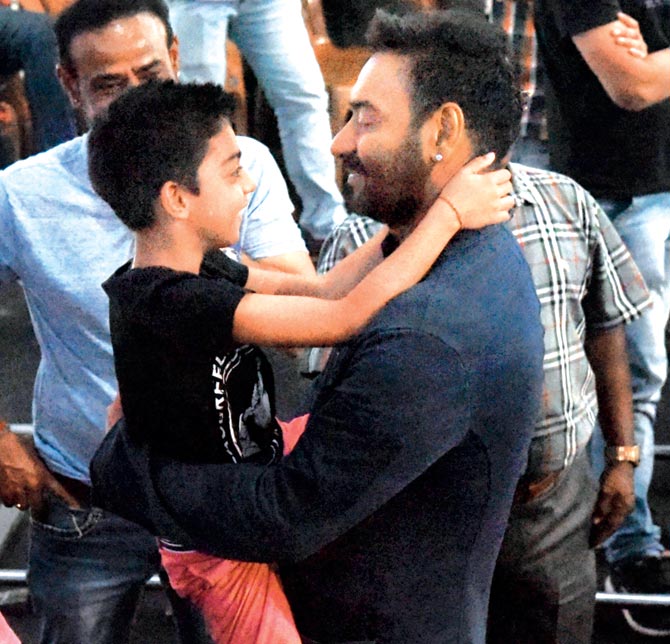 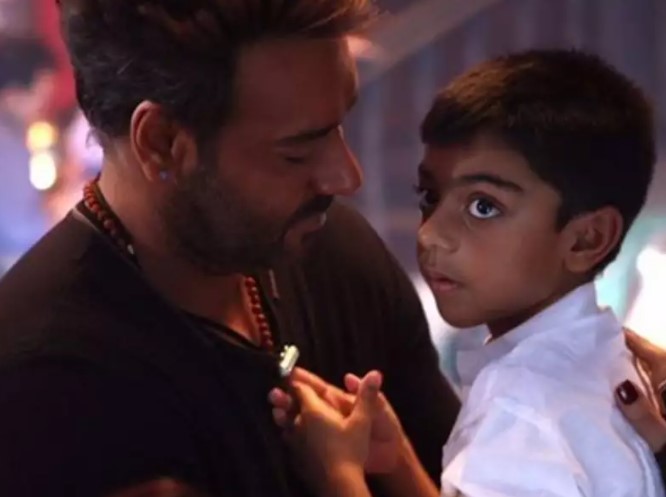 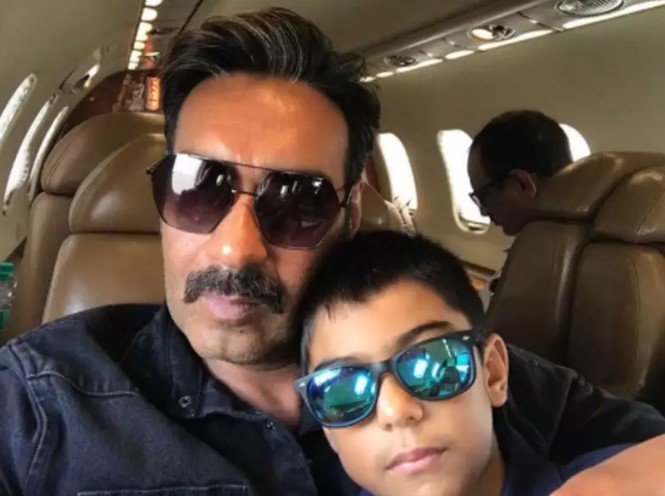 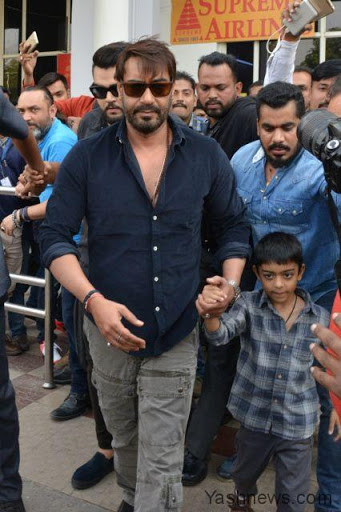 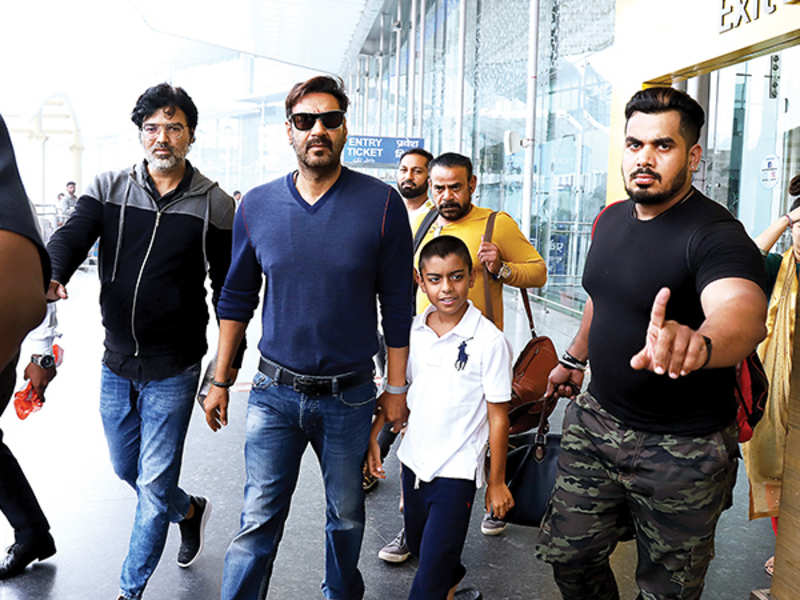 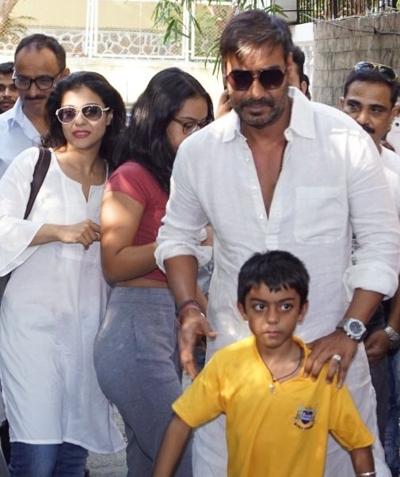 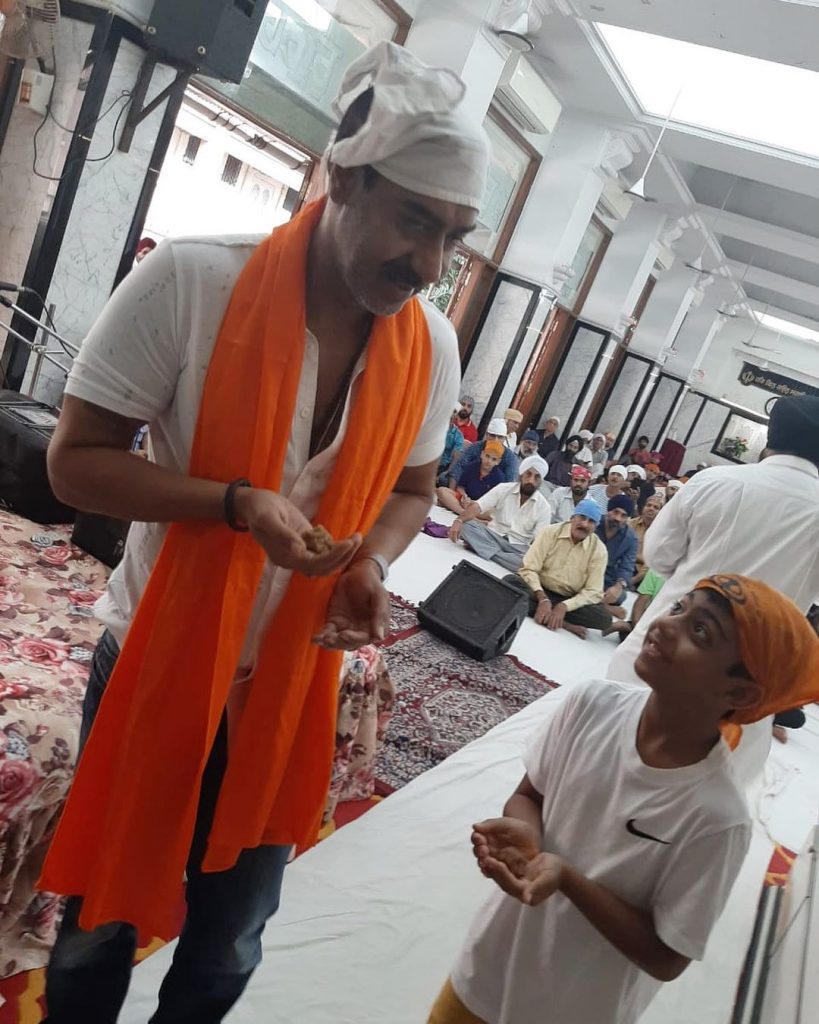 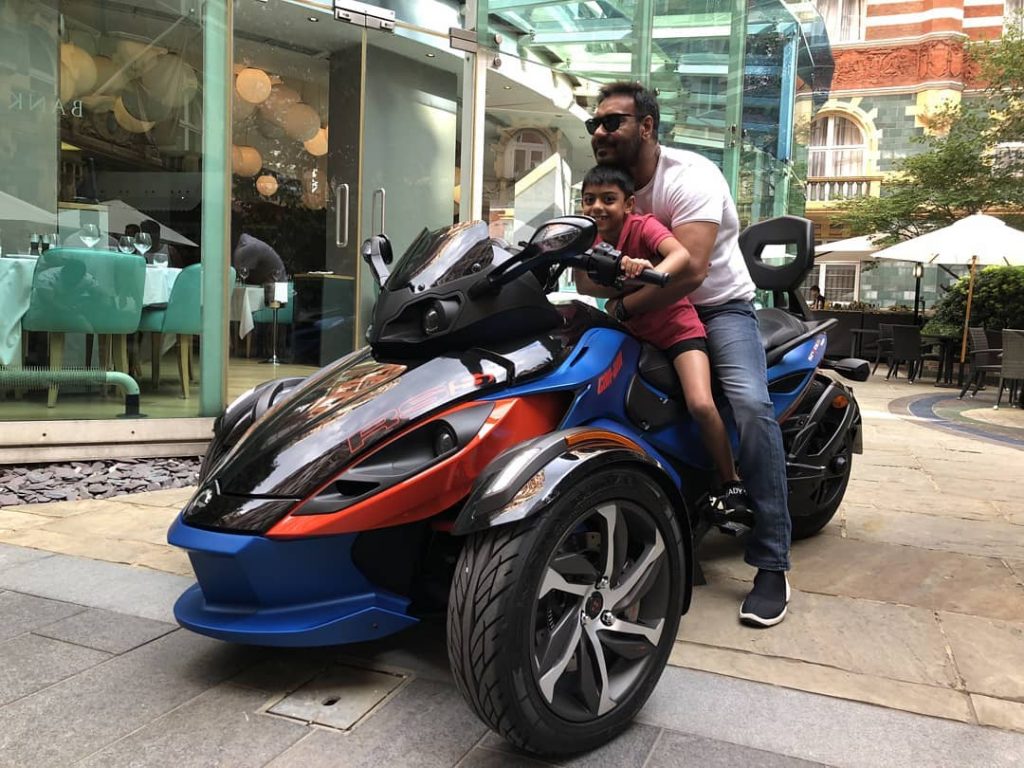 Have you guys read the article? Did you find it interesting? Are you also an Ajay Devgan and Kajol Fan? Which of their movie is your favorite? Share your views with us through the comments section!