Born as Rajiv Hari Om Bhatia and professionally known as Akshay Kumar, is an India-born naturalized Canadian actor, producer, martial artist and television personality who works in Bollywood, the commercial Hindi language film industry based chiefly in Mumbai, India. Akshay Kumar has worked in more than 100 films, most of which were a commercial success and hit, earning him many awards including a National Award and 2 Filmfare Awards. After being engaged twice to actress Twinkle Khana, Kumar married her on 17 January 2001. Together they have a son and a daughter. He is known as a protective father and keeps his children away from the media. He stated that he wants to “give them a normal childhood”.

Twinkle Khana was born as Tina Jatin Khana on December 29, 1974 in Bombay, Maharashtra, India. She was born to two mega stars of the Indian Bollywood industry, Rajesh Khana and Dimple Kapadia. Both her parents have made a mark in the industry. Twinkle khana shares her date of birth with her father. Her father was born in Amritsar, Punjab and was from a family of railway contractors.

Twinkle Khana did her schooling from New Era High School, Panchgani. After that, she attended Narsee Monjee College of Commerce and Economics. Initially, she wanted to pursue her career as a Chartered Accountant and she gave the entrance examination but instead she joined the film industry on the insistence of her parents.

Twinkle Khana is an Indian author, newspaper columnist, interior designer, film producer and a former film actress. Before stepping into the life of glamor and limelight, Twinkle Khana went through an eye surgery. She started her acting career in 1995 with Rajkumar Santoshi’s hit romantic film Barsaat in which she appeared opposite Bobby Deol. It became sixth-highest grossing film of the year and she received a Filmfare Award. After that there was a list of successful films. She gave many hit movies to the industry and won the hearts of many. She said bye bye to the film industry after marrying her love Akshay Kumar. She was also part of the judge’s panel at Femina Miss India in 1999. Apart from her acting career, she is also an author. In 2015, she released her first non-fiction book, “MrsFunnybones” which was declared a bestseller, making Khanna India’s highest-selling woman writer that year. Her second book was The Legend of Lakshmi Prasad, a collection of short stories and her most recent book and first novel, Pyjamas Are Forgiving made her the highest-selling female author in India in 2018. In 2019, Twinkle Khanna also launched Tweak India, a bilingual digital media platform for women. In 2009, People magazine listed her as the fourth-best-dressed celebrity in India. She co-runs an Interior Design Store in Crawford Market, Bombay, called the White Window.

Twinkle Khana met Akshay Kumar for the first time during a photo session for Filmfare magazine. They got married on 17 January 2001 and together have a son, Aarav and a daughter, Nitara.

Here we are sharing some memorable pictures of Twinkle Khana with her husband and children and we hope you will like them. 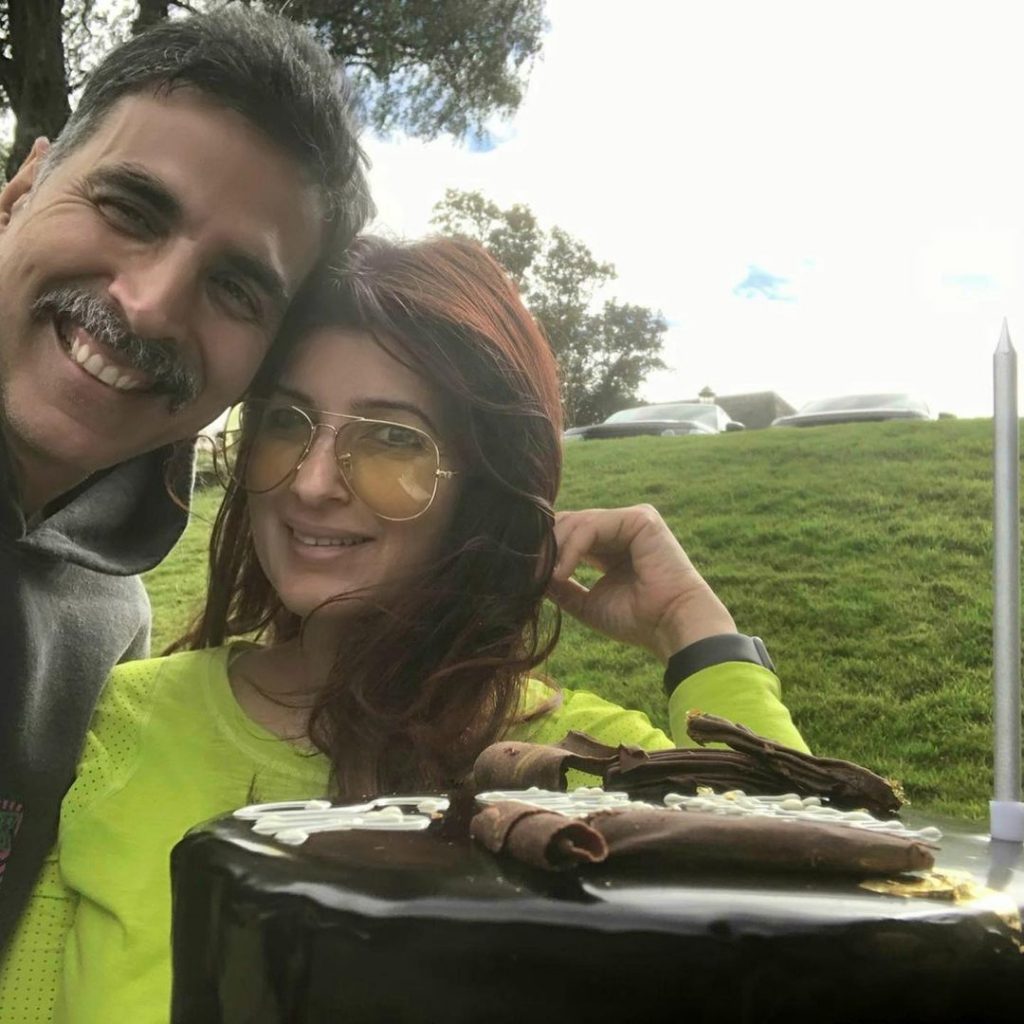 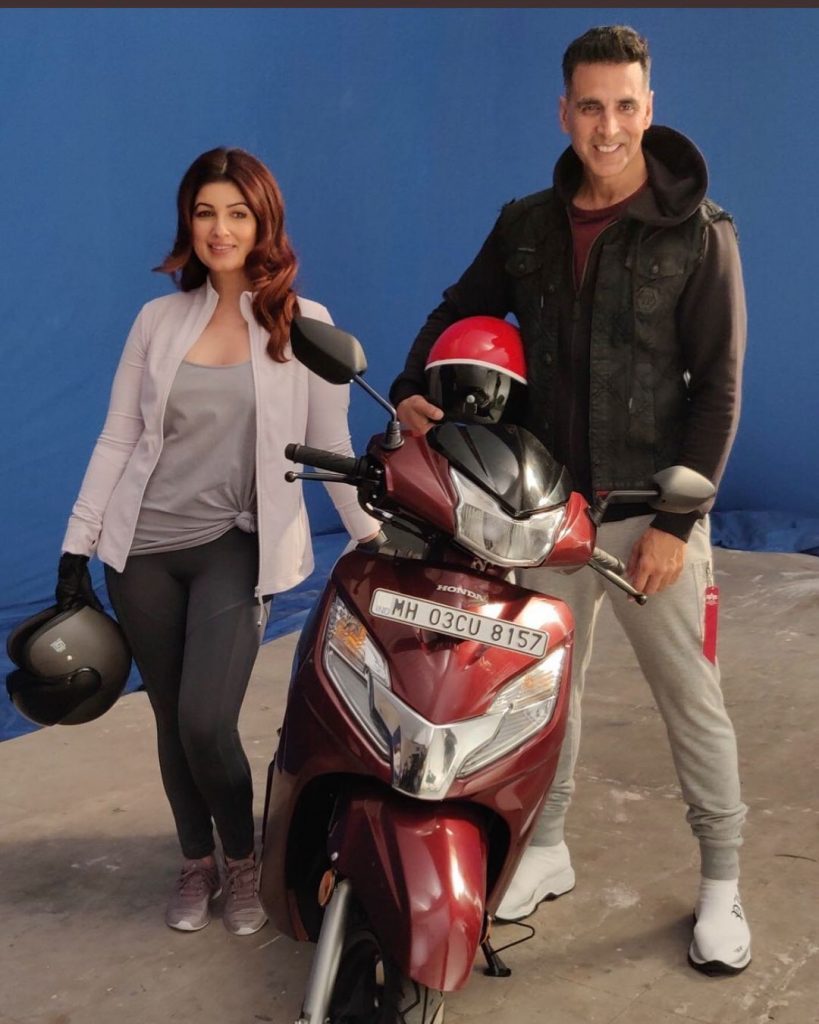 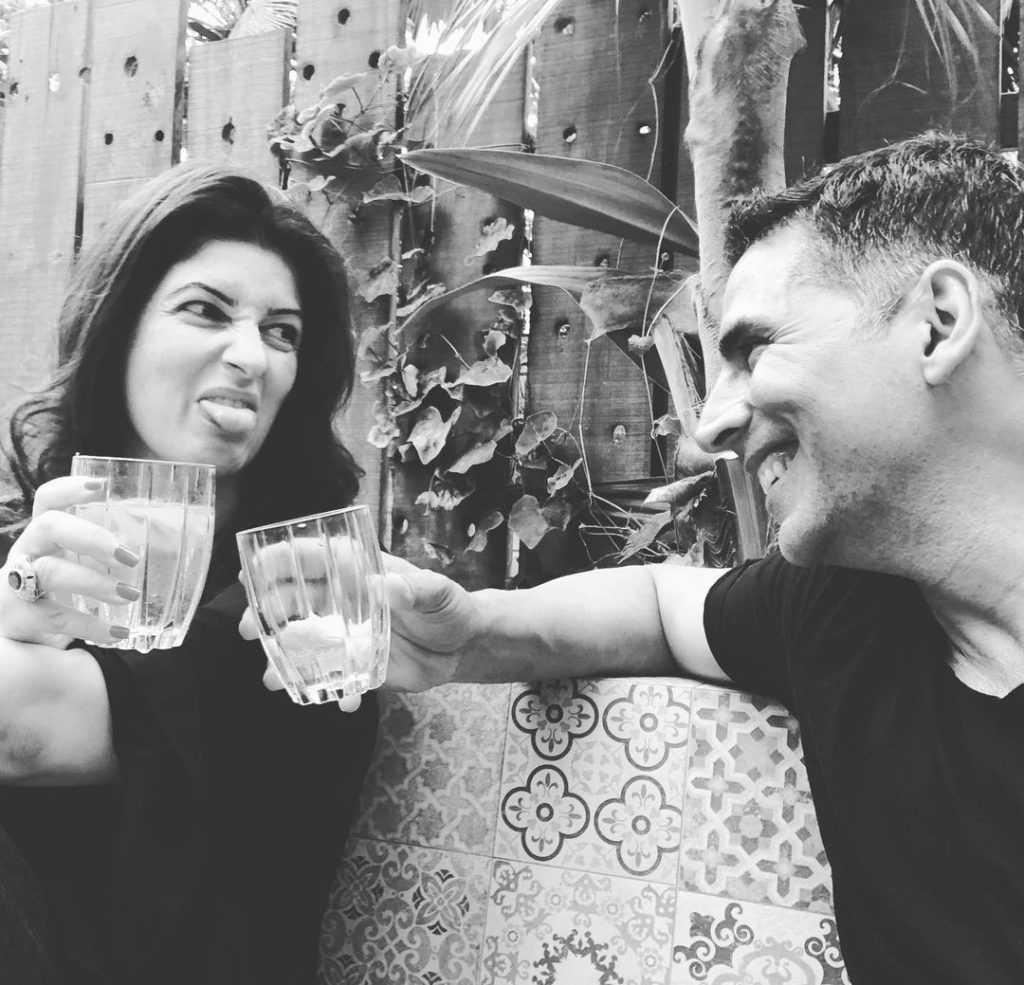 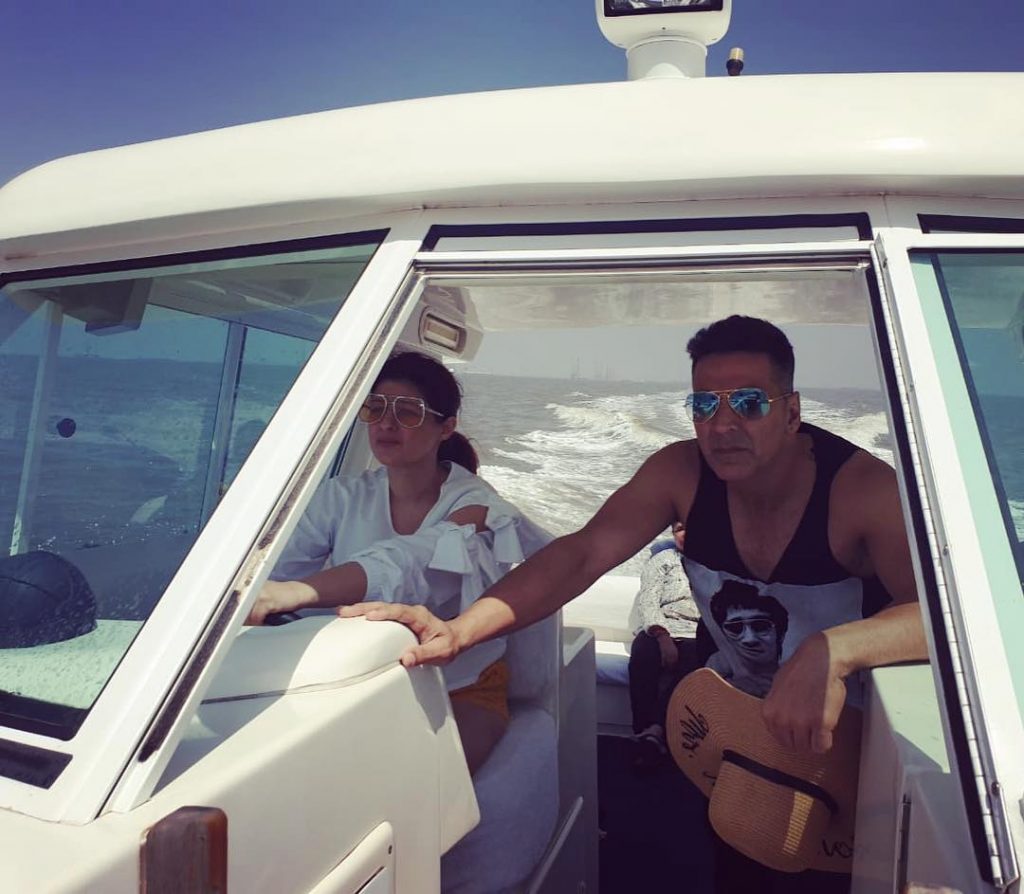 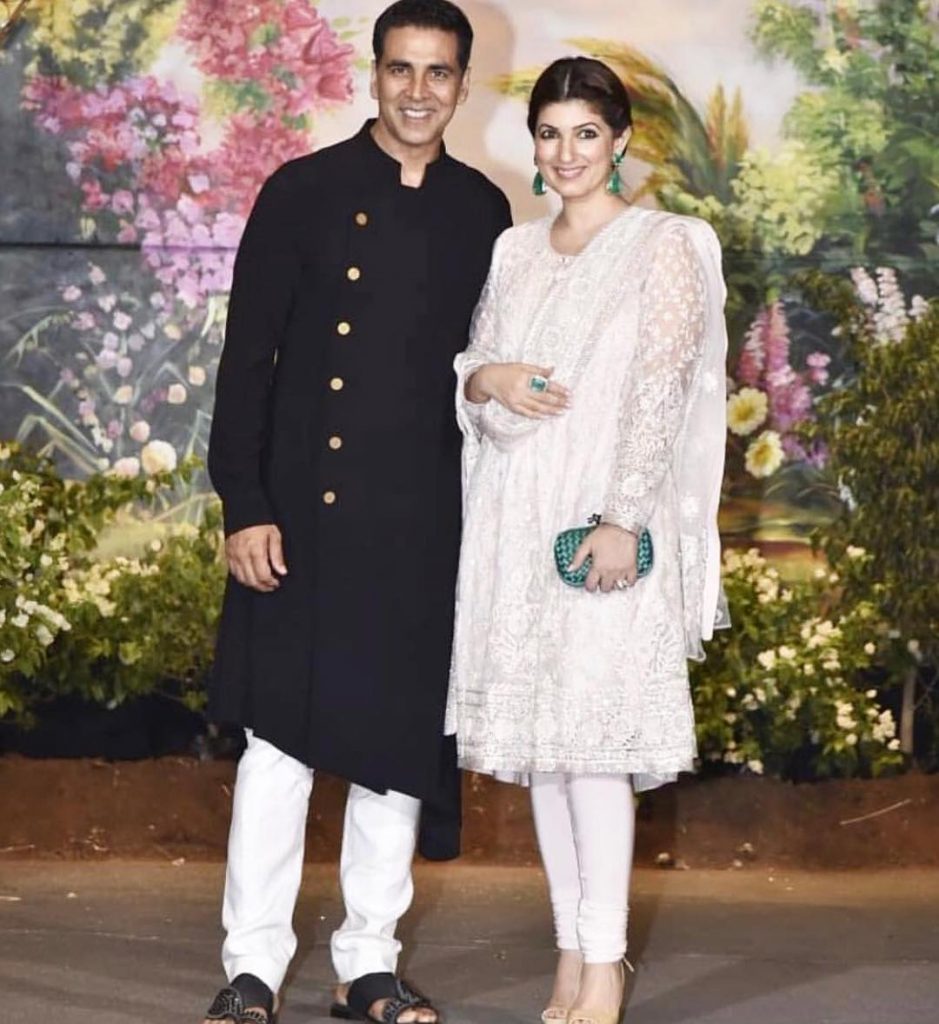 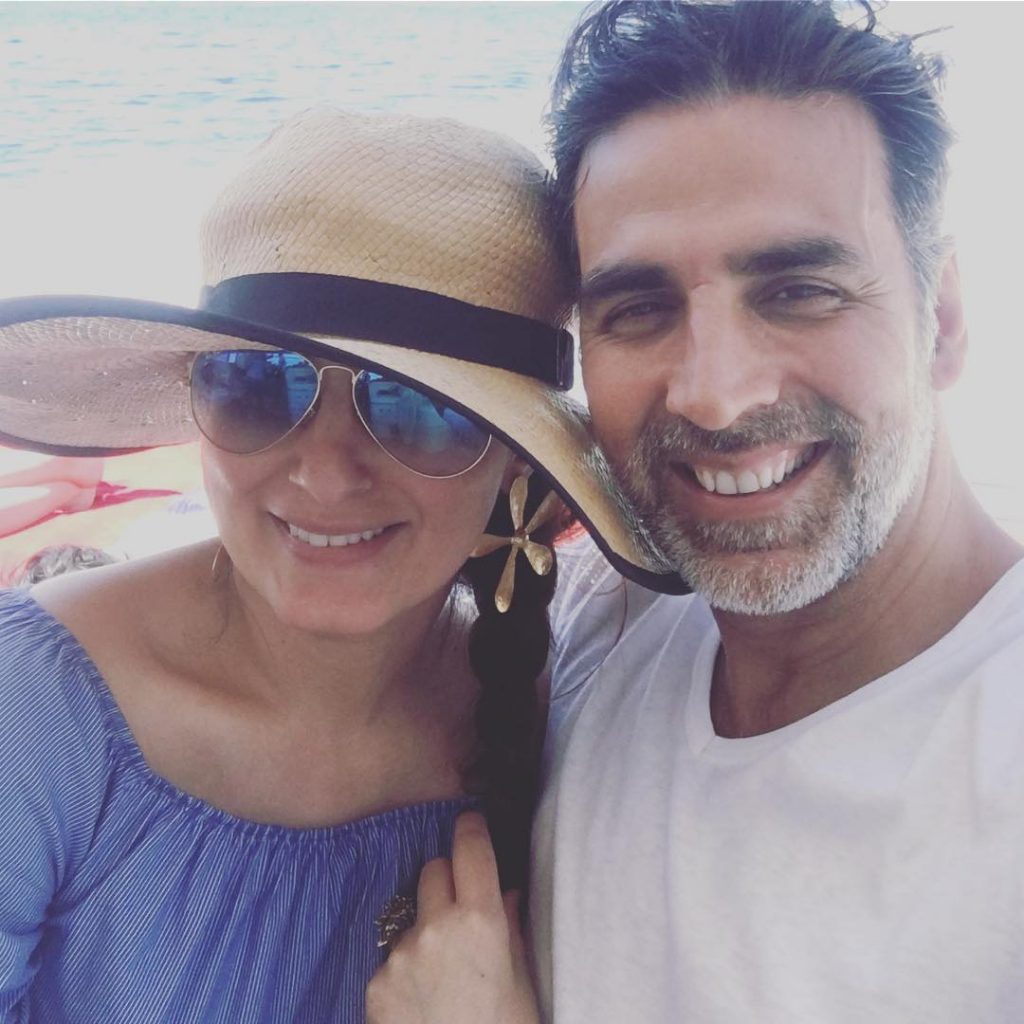 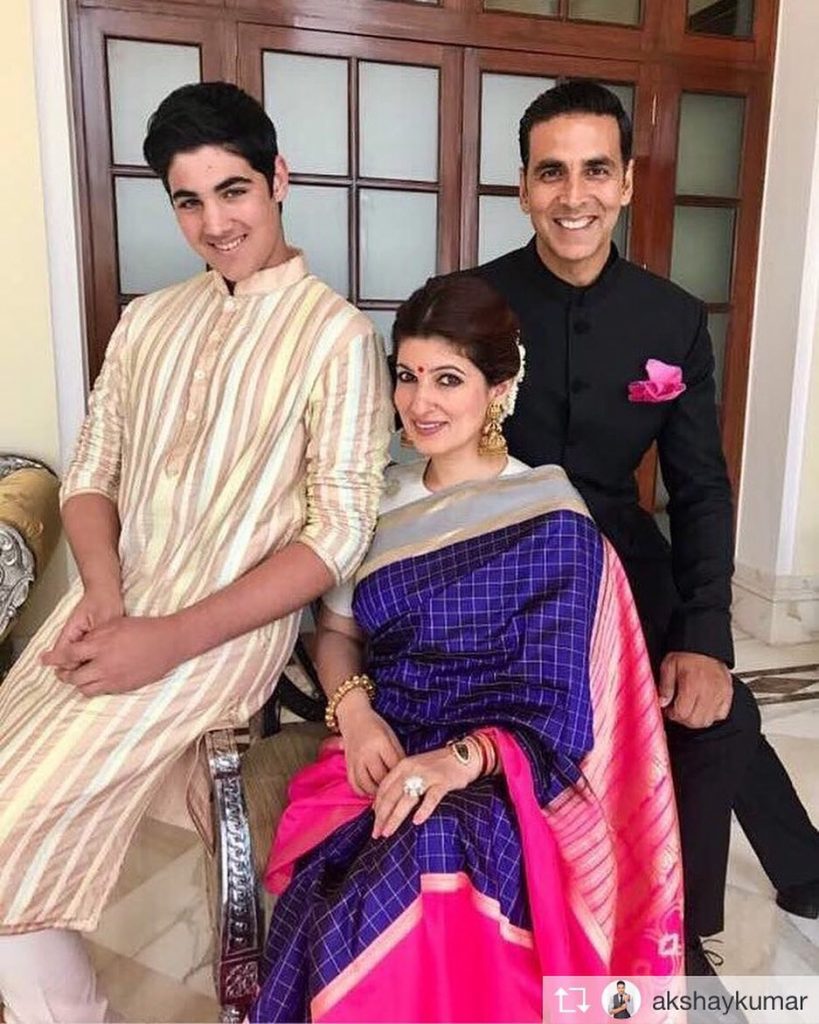 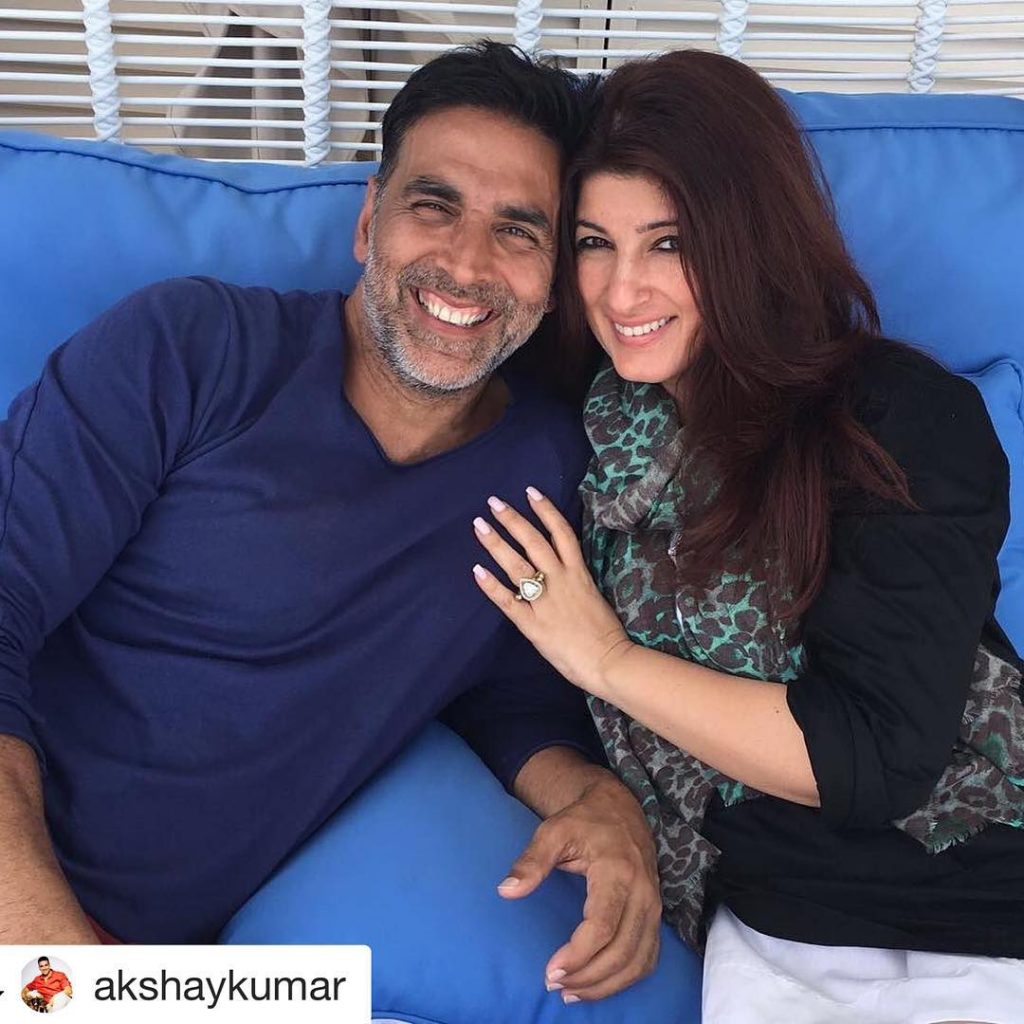 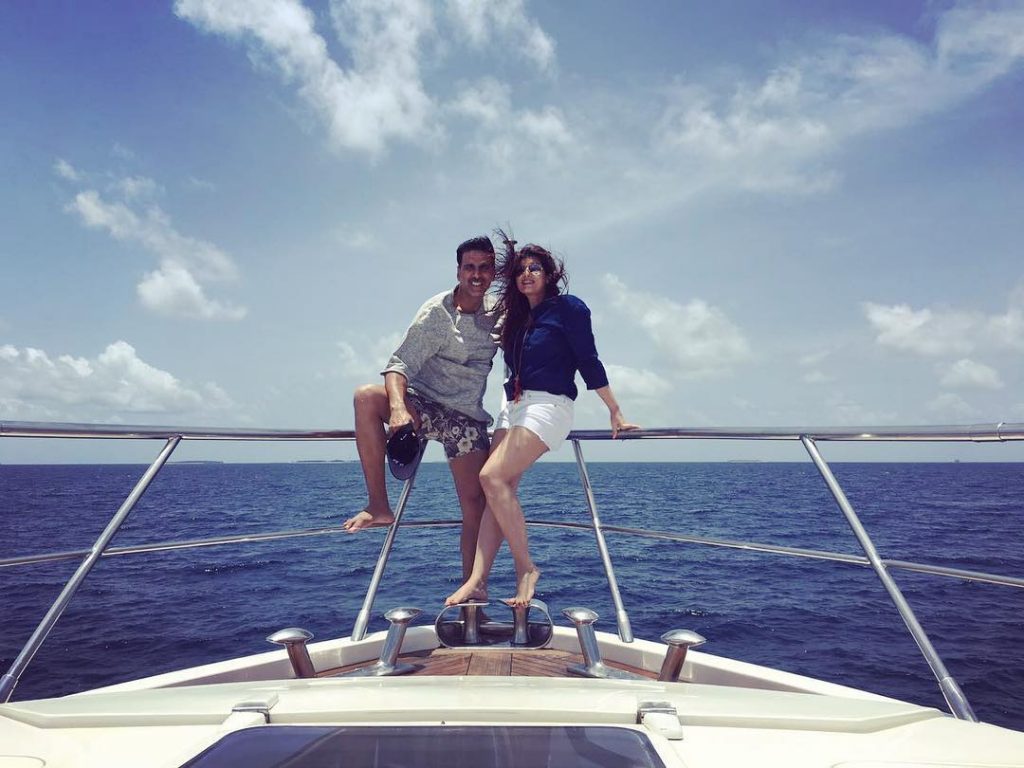 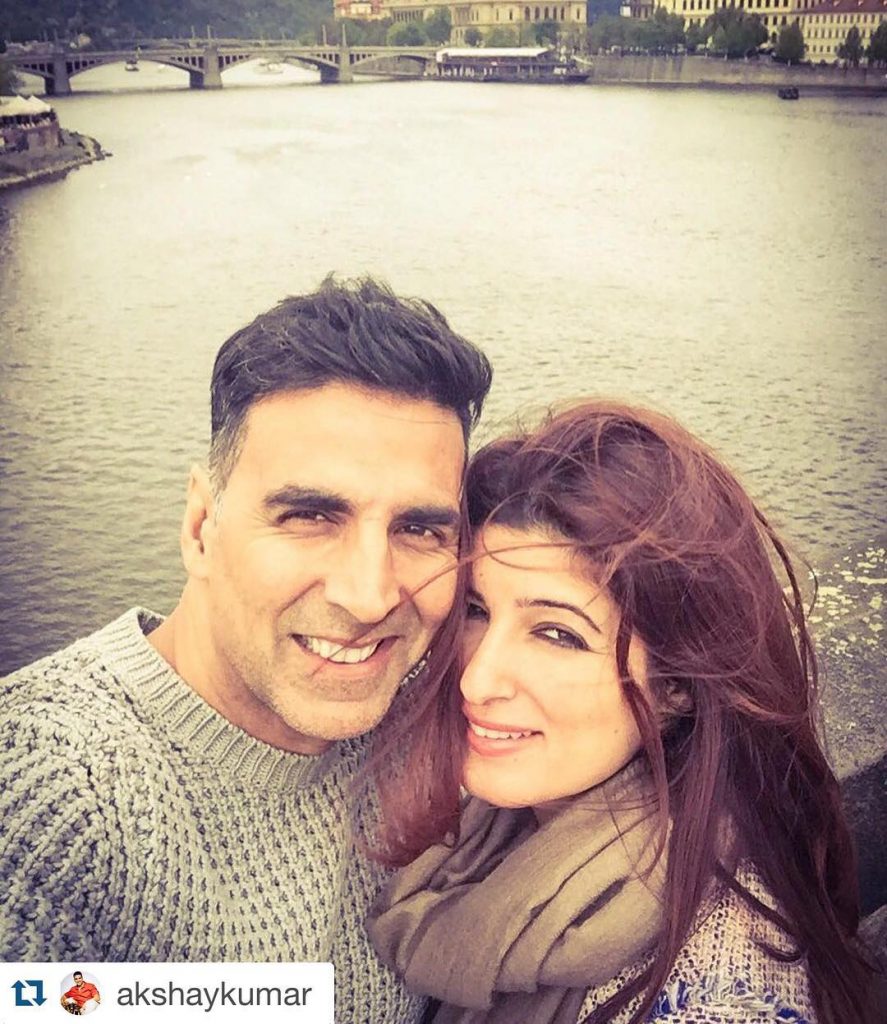 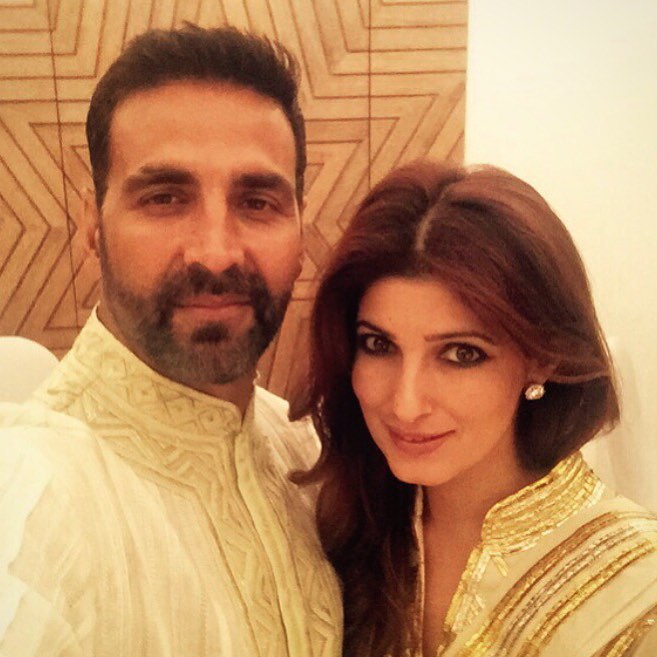 Do share your thoughts with us about this article. Let us know if you want to know any thing else about the couple.